Here is a roundup review of the four short films I watched at the Oberhausen International ShortFilm Festival 2017 via MUBI. 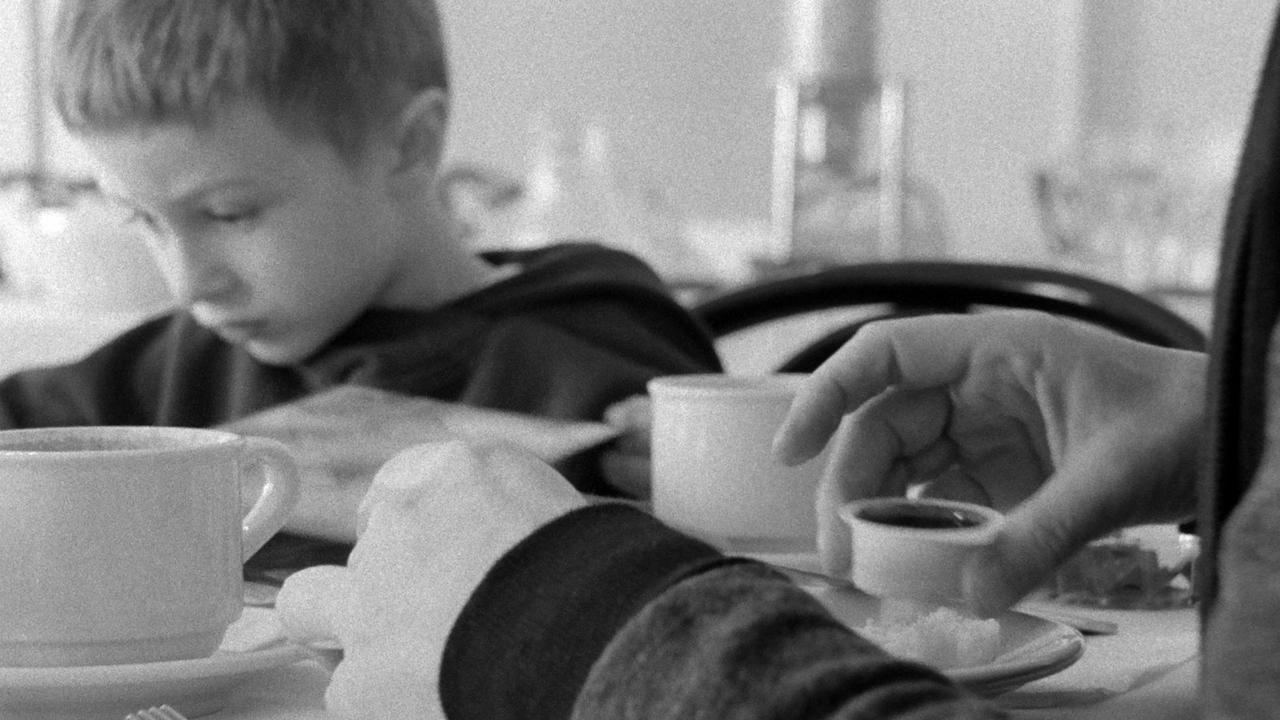 The contrast between the open landscape and the caged occupants of a hotel was brilliantly portrayed. The frames were smartly put together to give a sense of discomfort as if a sinister vibe is encircling the people, but the presence of technology resulting in the absolute lack of communication is what comes off as the real tragedy. Families being together yet so alone and broken is what Stabat Mater dealt with. Stabat Mater means “the sorrowful mother was standing” and quite fittingly the mothers in this short are emotionally disconnected with their kids. 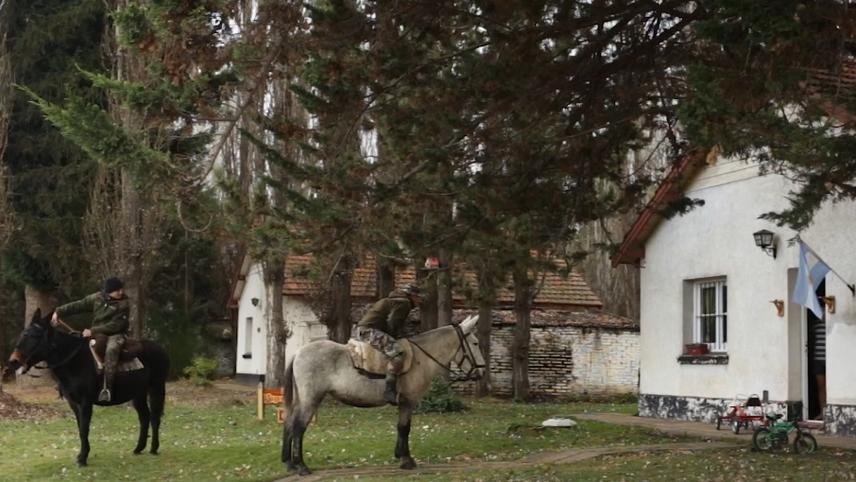 A film with minimal writing, there is a lot to admire in Earthly. At the bottom of a mountain (a mountain with a folklore legend), rests a town, brimming with poverty and is perhaps being controlled by the military. The cinematography of Earthly is top notch and often provides multiple frames within a shot giving away the contrasting perspective and resistance between the people and the army. 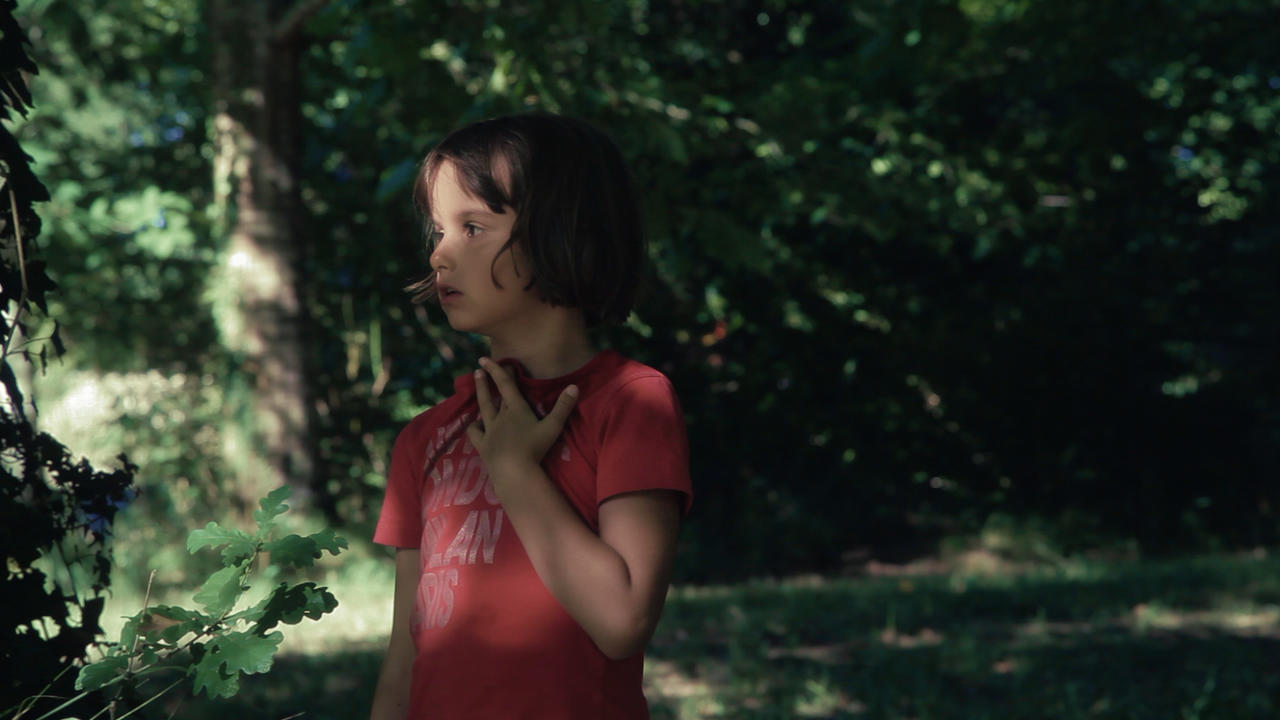 Shalimar Preuss’ Strange Says the Angel is a family story told through the point of view of 7-year-old Nina. There is a strange kind of purity in Nina, that is beautiful and makes you long for her. Her kid like fantasies to be her father’s lover and her aunt’s daughter are more sorrowful than just funny. The film has a inclination towards nature and a few shots reminded me of Ryan Gosling’s Lost River. 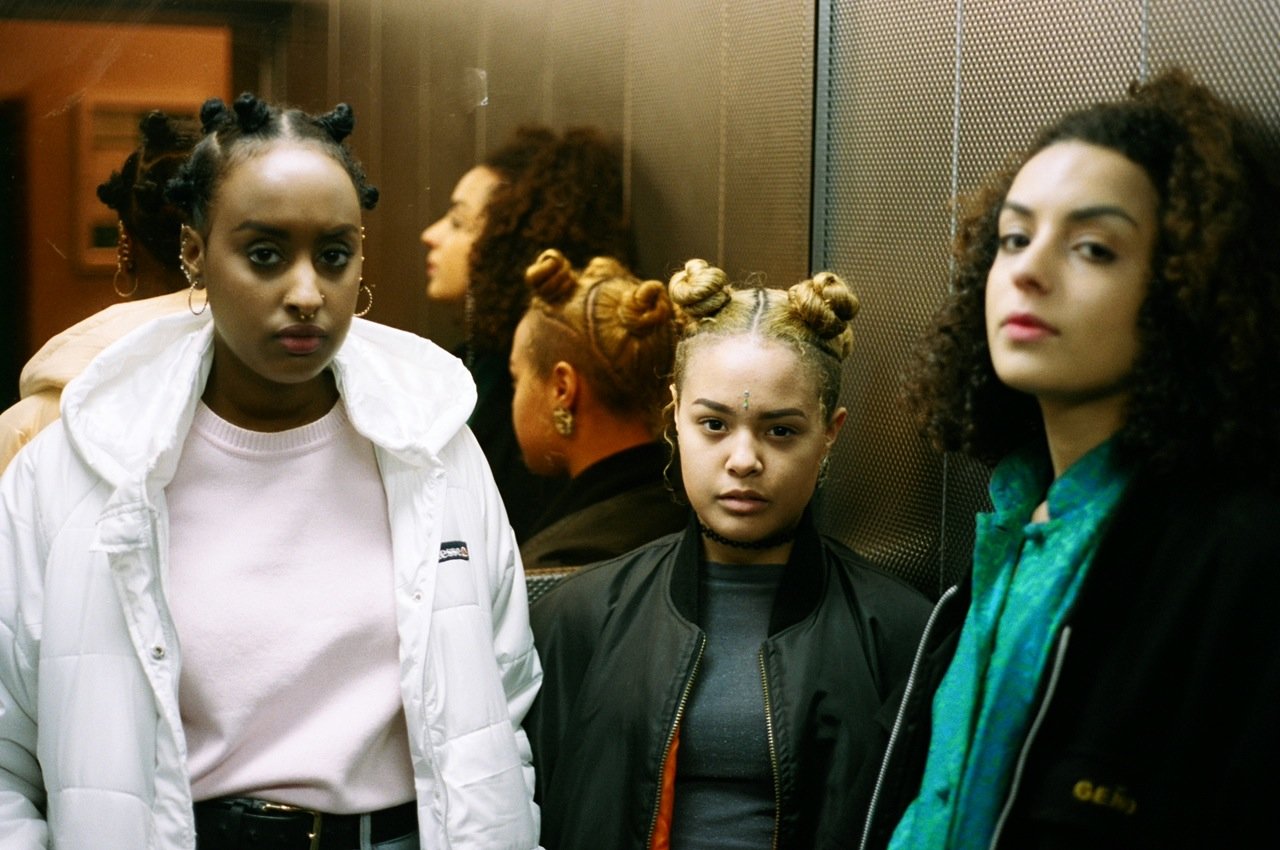 With a run time of only 3 minutes, I am not quite sure what to make of Tower XYZ, but I believe that it’s a film about a youth rebellion. Three young girls with an unavoidable intensity in their eyes are wandering, they seem to be like social outcasts. In a world full of regular people, they are an alien object, not relating to anything around them. The film has a narrative that repeats a certain line about getting rid of the ghetto, but with a strange contradiction, a poor negro man, declares that everything is fine. Was it some kind of utopia Tower XYZ portrayed? Whatever it was, it was fascinating.

Afterimage [2017]: Clash of ideologies left no room for an artist who redefined space