As intelligent as it is entertaining, Back to the Future is one of the most fun, imaginative & adventurous examples of blockbuster filmmaking that continues to impress even today. Deftly balancing its commercial appeal with creative ambitions, this time-travel treasure & pop culture phenomenon from 1980s Hollywood remains a highly enjoyable, endlessly amusing & incredibly captivating roller-coaster ride even today and is by all means a pure piece of sci-fi delight & popcorn extravaganza.

A properly weighted mix of blockbuster filmmaking & quality storytelling Back to the Future (1985) is pure sci-fi delight that’s as intelligent as it is entertaining and makes for one of the most fun, imaginative & adventurous examples of time-travel subgenre. Featuring a lively concept, filled with interesting characters and packing no shortage of thrills, it remains one of the defining works of its genre as well as its decade.

Set in mid-1980s California, the story follows a 17-year old kid who’s asked by his friend, a seemingly crazy scientist, to help document his latest invention which turns out to be a time machine build from a modified DeLorean & powered by nuclear fuel. But when he accidentally transports himself to 1955, his arrival creates an imbalance in this timeline which he must patch up before getting back to the future or else he would cease to exist. 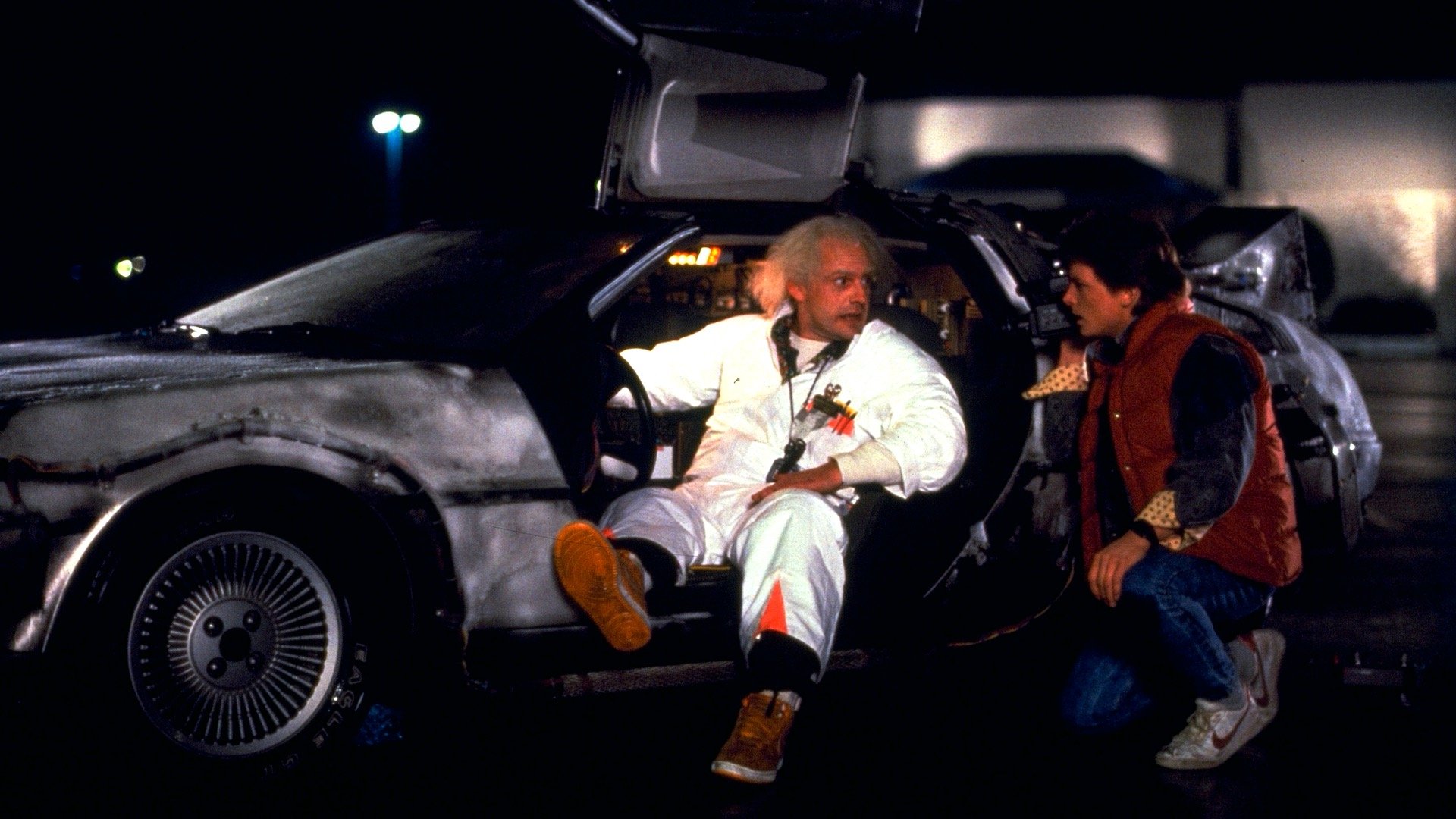 Co-written & directed by Robert Zemeckis, there is hardly any wasted scene in Back to the Future as it quickly acquaints us with its plot setup and establishes its tone with an instantly captivating opening scene that bears some similarity to Steven Spielberg’s style. Every moment is accounted for, no residue is left behind, and once the main plot kicks in, Zemeckis makes sure the momentum isn’t lost and keeps the interest alive till the end.

Related to Back to the Future – Boys in Trouble: Young Ahmed and Luce

Zemeckis’ direction is no doubt impressive but the real highlight of Back to the Future is its screenplay that makes sure the plot is constructed in a way so that every action only develop the arcs of characters involved without deviating from course, compromising with entertainment factor or slowing down the pace. It unfolds at a speedy velocity, 88 miles to be precise, is tightly edited from start to finish, and concludes with a nail-biting finale that’s full of tension & thrills. 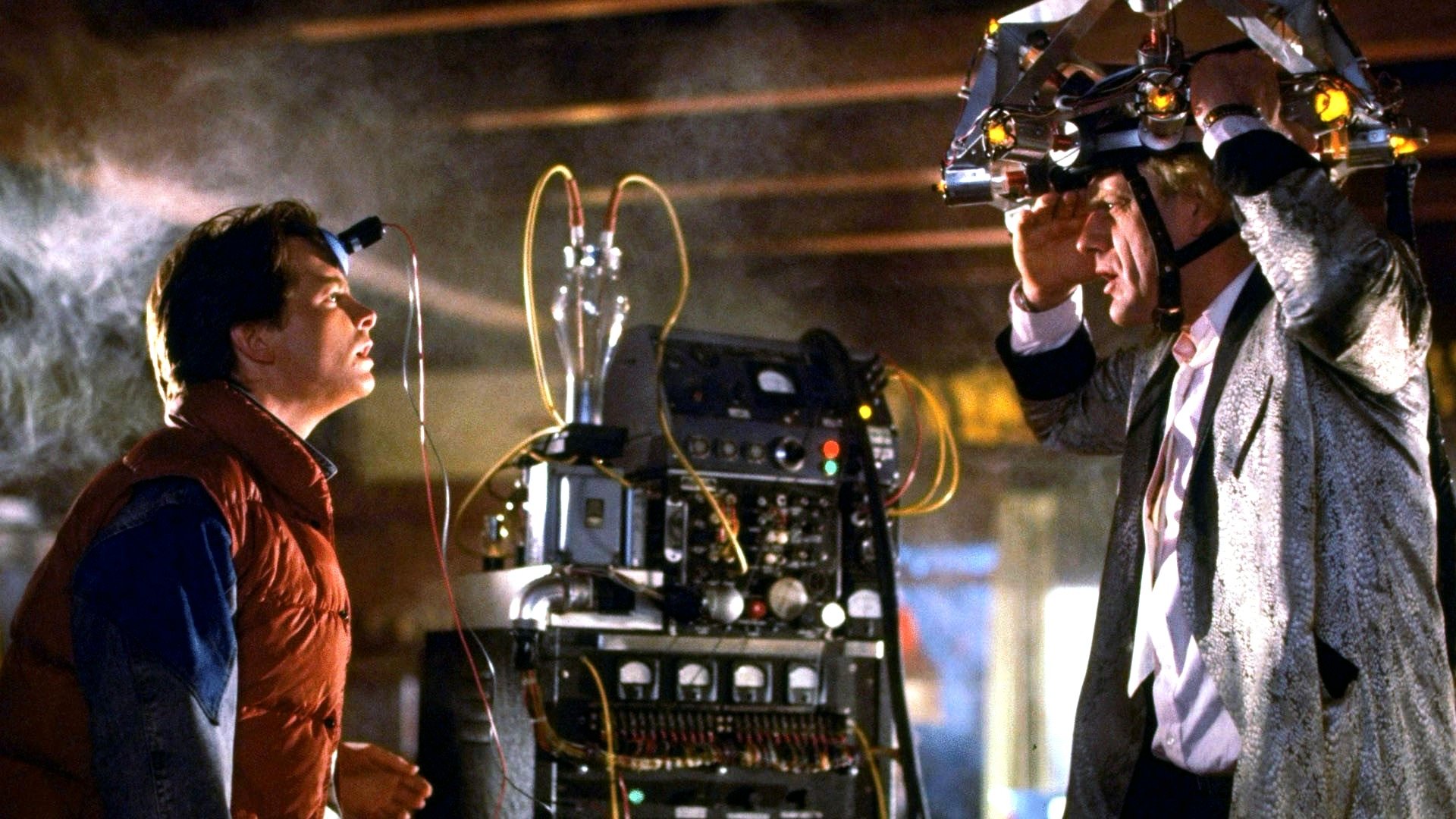 Further improvement comes from its era-appropriate set pieces, kinetic camerawork, consistent dose of action, clever wit, smooth narrative flow & exciting soundtrack. As for the performances, Michael J. Fox & Christopher Lloyd play the young kid & eccentric scientist respectively, and both are brilliant individually as well as a duo. Despite exhibiting a lighthearted aura for the most part, there are scenes that are not only high on adrenaline but also have an edge-of-the-seat quality to them.

On an overall scale, Back to the Future is a deftly balanced blend of smart direction, excellent writing, energetic camerawork, neat editing & fabulous performances that takes its simple setting & straightforward premise, refines it to near-perfection, and never loses sight of its main goal — to take its audience on an incredibly fun & endlessly enjoyable roller-coaster ride. There are several shortcuts it could’ve taken but doesn’t, plus Zemeckis’ commitment to improving each scene to the best of his ability is one of the many reasons why this sci-fi gem continues to impress even today. Strongly recommended.

Back to the Future Link – IMDb