We, as a race, are currently witnessing the disastrous global effects of climate change firsthand – a vicious cycle that seems to have no end, altering the face of our planet for centuries to come. Right now, humanity’s greatest challenge is to attempt to bring about symbiotic balance via the restoration of lost ecosystems and the creation of holistic food production techniques. Despite commendable efforts by eminent environmentalists and climate-change activists worldwide, the situation seems bleak, ushering a vision of a future devoid of hope.

What if the solution to reversing climate change was right in front us, or rather, right beneath us? Hinging upon this promising premise, Kiss the Ground, directed by acclaimed documentarians Josh and Rebecca Tickell, offers an accessible and viable solution to the climate problem, namely Regenerative Agriculture.

Similar to Kiss The Ground (Netflix): Before The Flood (2016) 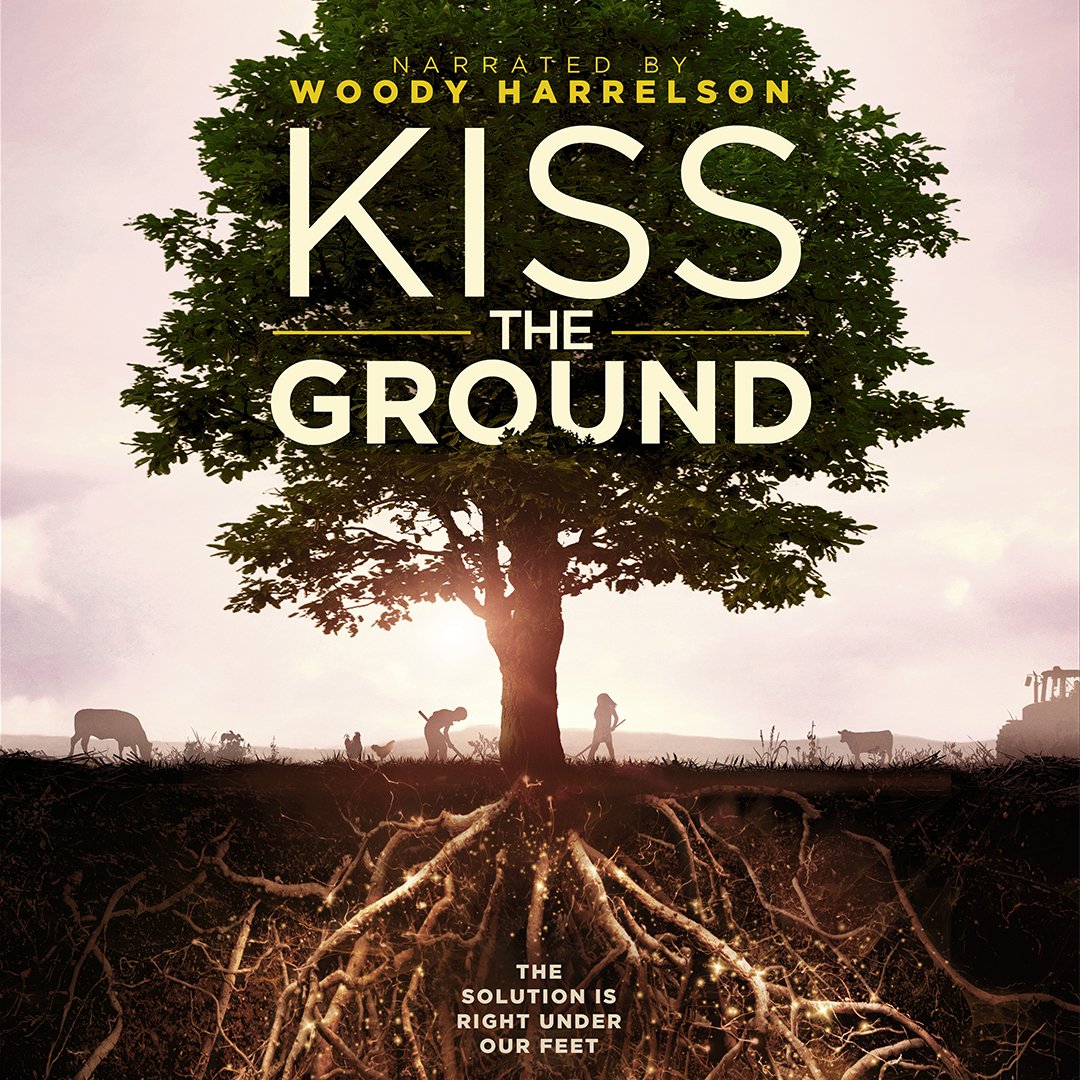 The Dust Bowl wreaked irrevocable damage to American/Canadian prairies during the 1930s,  disrupting the ecology and agriculture of the affected areas through three major drought waves and rampant wind erosion.

Kiss The Ground (Netflix) delves deep into the causes behind this environmental disaster, among which, deep tilling of virgin topsoils and usage of harmful chemical fertilizers and pesticides emerge as key contributors. These detrimental agricultural practices are in full swing to this day, something which conservationist Ray Archuleta, along with others, vow to change via regenerative agriculture.

Bringing credible data and valuable perspectives of global scientists, leading experts, and prominent environmental activists to the forefront, Kiss the Ground is packed with artful visuals and scientifically-backed research from start to finish. The film also highlights the ‘4 per 1,000’ initiative, spearheaded by the French government at the COP21 Paris Climate Summit (2015), which aims to bolster carbon storage in agricultural soils by 0.4% each year.

Despite the global importance of soil-carbon sequestration, this initiative saw the marked absence of countries like the US, India, and China, the three biggest contributors to greenhouse gas emissions, putting worldwide climate-change efforts at risk. 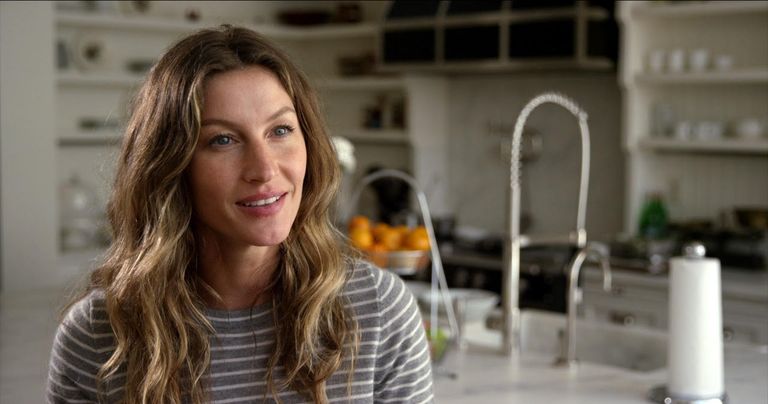 Kiss the Ground stands out due to the magnitude of its mission, along with its compelling narrative that never comes off as confusing or convoluted, and its insightfully-creative visuals shot on five continents, over the rough span of ten years.

Also on Netflix: After Life (Season 2)

Ending on a hopeful note, the film offers detailed sustainable solutions to the climate problem, which include composting, regulated animal grazing, and switching to plant-rich food habits, while tackling the issues of global desertification, mass human migration, and fresh-water crisis.

Kiss The Ground (Netflix) is indeed a labour of love – a global clarion call that could potentially save humanity from its imminent fate on Earth, which makes it a must-watch.

Author’s Note: Apart from watching the documentary, here’s how you can do your part by visiting https://kissthegroundmovie.com/ and utilizing the following resources: 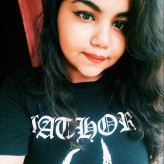