Home»Reviews»Before the Flood [2016] : This is not a Hoax
Reviews 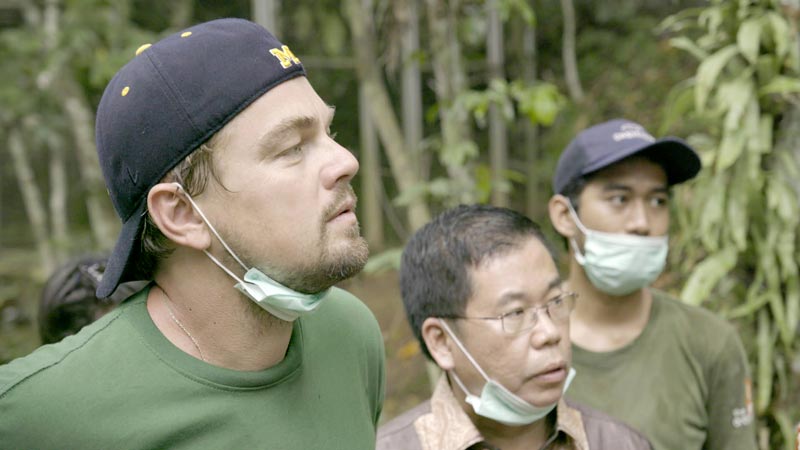 I live in New Delhi, capital of India: a country which is the third largest emitter of Carbon Dioxide in the world. A couple of weeks back, the city choked with smog to a level that the visibility was down to a few meters only. We bought air filter masks as it was suffocating out in the open and wore spectacles as our eyes were burning red. For somebody like me, who had a history of chronic respiratory diseases, it was a push back from all the recovery I had made post my operation a few years back. I have felt the effects of pollution which eventually makes way to climate changes and I write as a sufferer.

Are we still discussing and waiting for everybody to reach a consensus regarding climate change? Is there still a shroud of disbelief that exists? Is there still a nail left to be hammered into the coffin? If yes, then let the statistics enunciate the truth. Fisher Stevens pulls out a slew of figures and heavy fall of concentrated viewpoints from world’s prominent leaders which belong to absolutely diverse fields, interviewed by none other than the Environmental Activist, Leonardo DiCaprio to hit the point home. 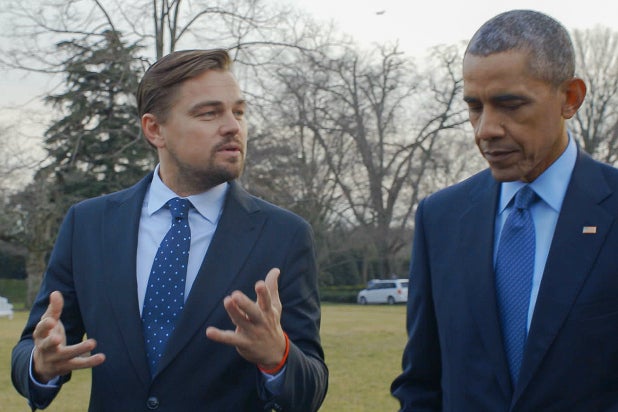 Before the Flood refurnishes all the fact there is to state that this is not a hoax. Climate change is as real as the laptop screen from which you are reading this. Global Warming is happening right now as you are munching down on your midnight snack. There will be no miracles when nature will follow its course. DiCaprio might sound preachy, certain interviews might be amiss, the documentary might feel redundant at times but its the intentions of the makers which are truly and remarkably honest.

Before the Flood is slightly untimely as it’s late but still an effective wake up call to the citizens who vote for our leaders, to rise from their individual slumbers and save this beautiful planet.  It’s bold, hopeful and alarming enough to rattle our daydreams. My city has seen it, save yours before it’s too late.