“Tonight I can write the saddest lines. I loved her, and sometimes she loved me too.”

Pablo Larraín’s Neruda sees him going down the history of Chilean politician/communist/poet Pablo Neruda. It’s not a matter of chance that his first name matches with his protagonist because the sole aim of the film is not spitting a poetic film about the life of the poet , but is in forming a deep romanticism with an idol that Lorrain must have loved, preached and chased after. Neruda is basically a road movie that questions narratives, characters, audiences and literature – altogether.

Larrain’s aim is not showing the vision or power of Neruda’s verses. This can be seen when he chances upon his character, portraying him as a political-awakener and a man of self-pleasure. The character of the inspector, however is one that oozes out immense artistic abilities. Hence Larrain wishes to convey the sole reason for the existences of an artist. Which is, in fact being a voice among many others. A voice that guides other similar or disjointed voices in an opaque unison. Where life, death, and everything else become a part of a piece of paper which can summarize, analyze, alter and fictionalize the life according to one’s wishes. Where you are always the leading character of a story about your favorite idols and their escape to nowhere. 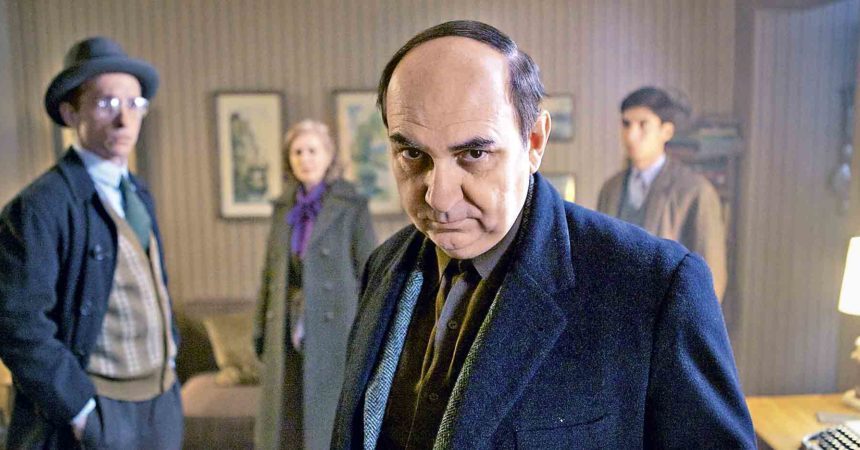 Neruda has an impeccable costume and set design. For a period piece, Neruda works perfectly. But as Larrain said in one of his interviews, his main aim in not bringing the history to the forefront, depicting it in the exact way it happened. But is in finding a doorway that connects the history to the modern time. Where he can fictionalize the part which can’t be figured out, or that, which he wishes to see through his own eyes, in his own way. Basically altering the history through his pen, revolutionizing everything on paper and on the screen.

The artistry in Pablo Larrain’s Neruda lies in those unsung verses that depict the two leading people in the film. Neruda, the poet is an inspiration to millions. His verses have stopped wars, changed hearts and have lived in various forms ever since. There’s a scene in the film where the poet is stopped by someone in a brothel and is told about his own poetry and it’s relevance over everyone’s life. Pablo Larrain however, is more intrigued by showing us the other side of hero-worship. He portrays Neruda as a man who is as confused as any brat could ever be. His counterpart, inspector Oscar Peluchonneau is showcased as a talented young man who is always a step behind or an ink-behind the man he wishes to seek out. 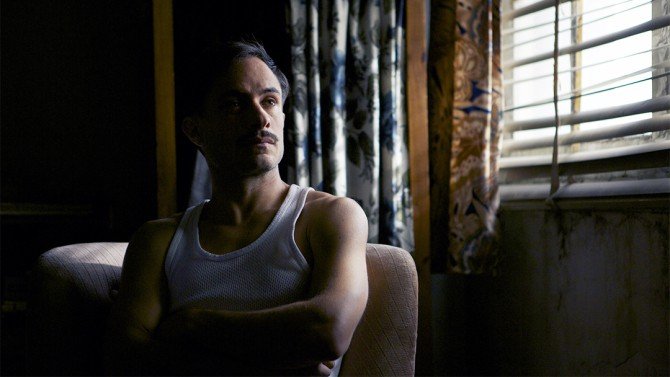 What makes Neruda a great film lies in the way Pablo Larrain & co-writer Guillermo Calderón playfully engaged us out of the biographic element, to present a meta, sometimes poetic dream of a storyteller. It’s a biopic that almost defies its own subject matter to become a subtle investigation of how and why a person decides to romanticize with words and phrases. Why he make his characters fall in love and above all, why he makes something so starkly breathtaking that even with low oxygen, the heart dies and resurrects on a white sheet of snow that has never ending lifelines.