Here are the 10 films that made it to the 5th edition of our ‘HOF-Men Recommend’ Series. You can check out previous  editions at the end of this post. 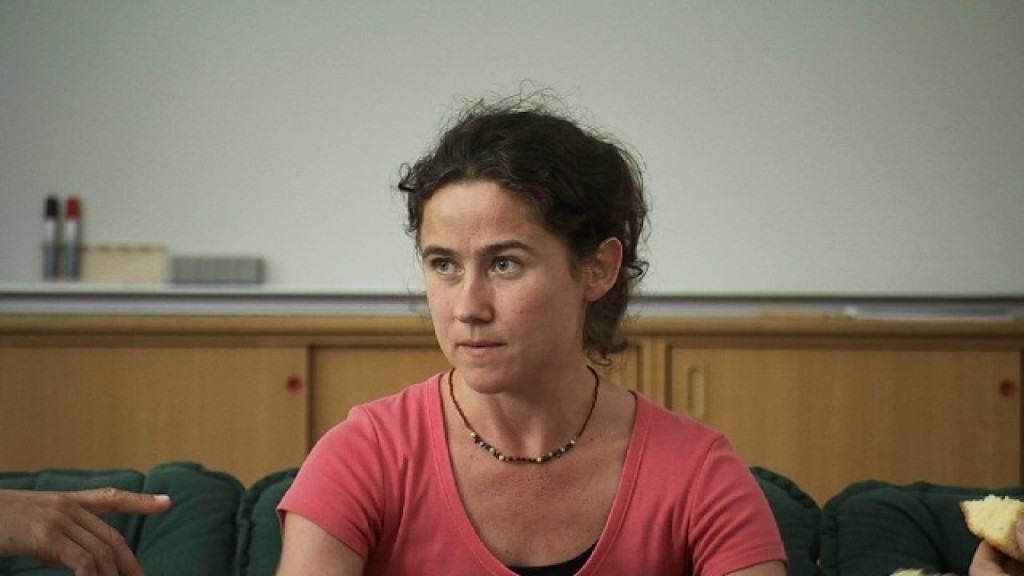 An avalanche that caused no physical damage but introduced serious emotional instability in a marriage was the subject Ruben Östlund’s Force Majeure dealt with. It is commendable to see Ruben’s command over his subject; he understands unconscious human behaviour better than most contemporary filmmakers. Involuntary was Östlund’s 2nd film. Involuntary introduces us to real Swedish people at their most ‘involuntary’ state, playing characters or just playing themselves, at an unsettling moment devised by Ruben through his writing. There are five different stories running simultaneously in this film. All these stories have one common theme and that is about human behaviour in a group during rule breaking, the behaviour of the one who does the mistake, the one who is in charge and those who witness it. Ruben Östlund has paid attention to those reactions and gave us surprisingly realistic answers to how people actually react to certain events/mishaps.Involuntary is a brilliant study of human behaviour when he/she is put in an unsettling position. 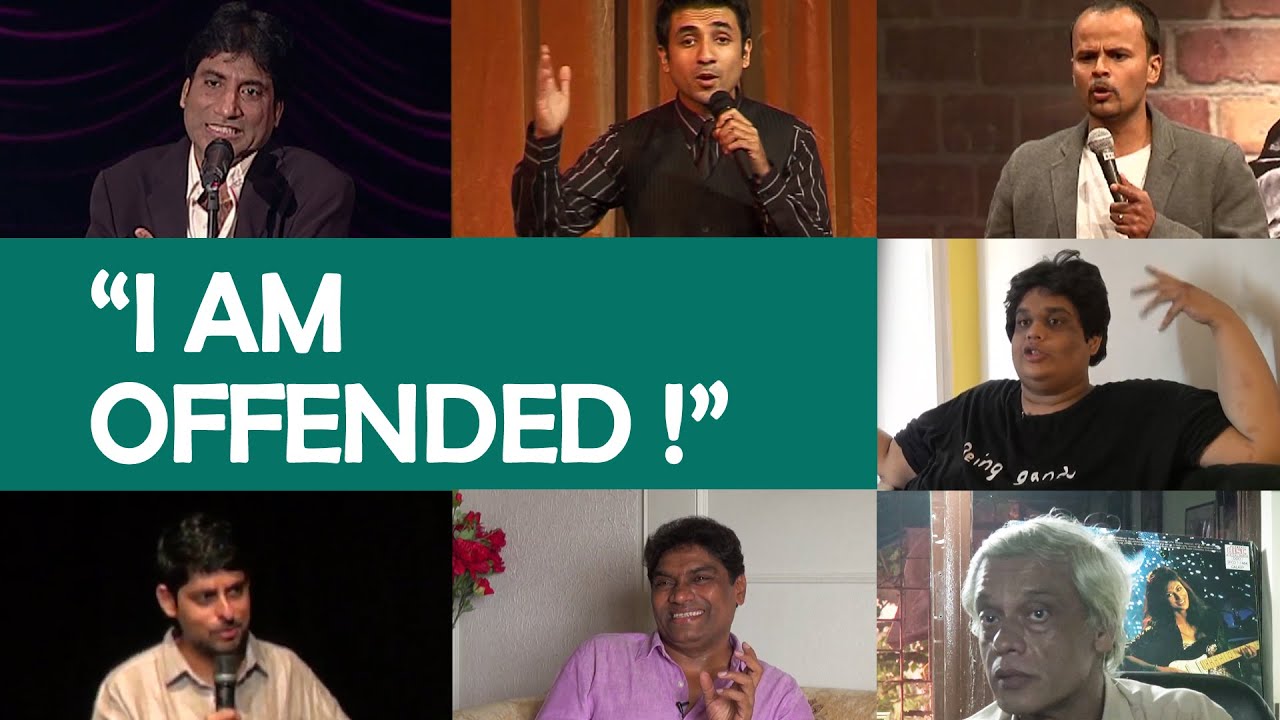 What is with India and offense that makes them inseparable? And while we are getting offended this obsessively, are they appropriately placed in the first place. Well, they aren’t. “I am offended” is about us Indians in general, how we suck as an audience, not only because we get offended by jokes said by stand up comedians, but also because we don’t get offended where we should. Politicians in India say a plethora of crass statements but we hardly care about them, when a comedian says the same, as a joke or a satire, we take it rather seriously. This misplaced anger is doing us a lot of damage than many other things. We getting so easily offended is the reason why our cinema hasn’t developed the way it should have. In “I am offended”, you will get to listen to Varun Grover, Tanmay Bhatt, Raju Shrivastava, the team of East India Comedy and a dozen other comedians, who will tell you their struggle as a comedian in a country where comedians are taken too seriously and offense is being wasted on all the wrong places. Even if my write up sounds preachy to you, this documentary won’t.

Even the guitars strummed and gently wept at the end, as I ranged the wave of emotions that swept right through me. I felt bitter, ecstatic, nostalgic and thrilled at the same time. The pictures roll balled all into one, sentiments overlapped into each other, warmth tugged harder at my chords and I choked a little. Just a little. When Marnie Was There is a memoir of need for acceptance, curses of isolation, aches of repressed feelings and limitless love that traverse through generations and knows no boundaries. It is a warm air breeze which runs through you and leaves a taste of longing for you to immerse into. I believe I have found a new shelter to revisit in times of need. Thank you, Ghibli. 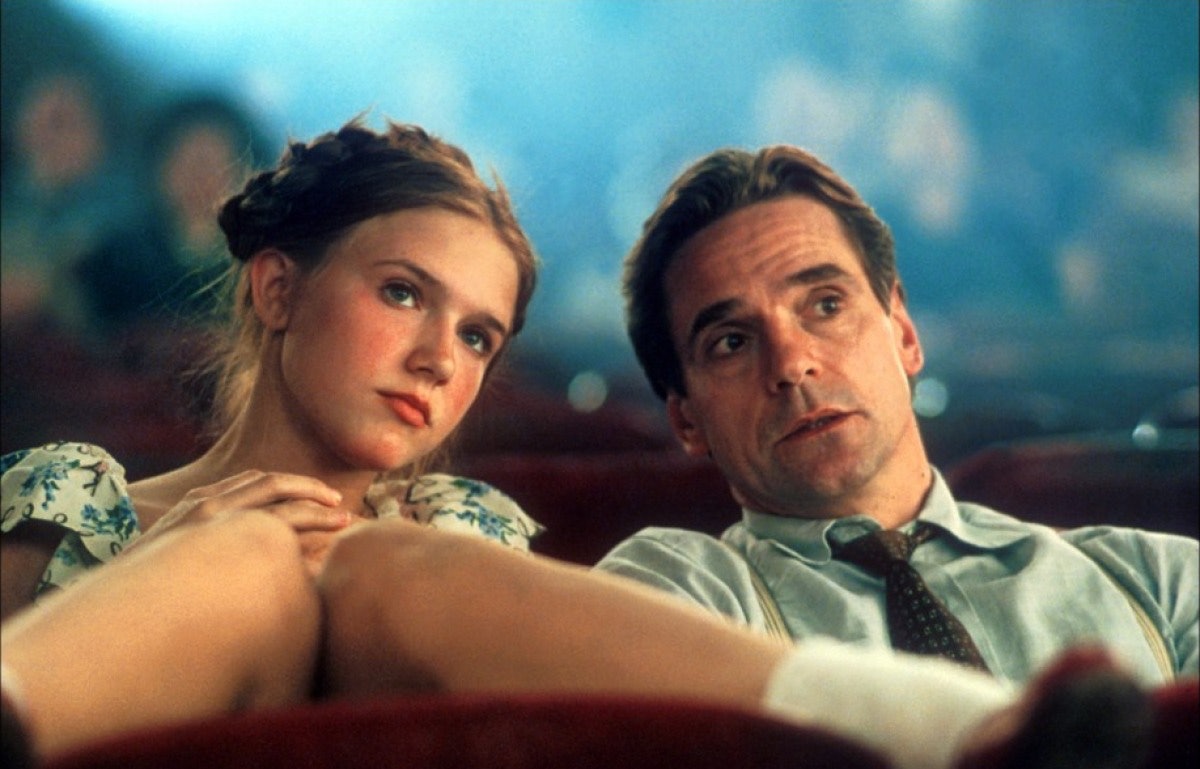 I remember reading Lolita when I was nineteen. Against summer morning breezes while inhaling sweet grass scents, I was amazed at the sheer madness of love. It had me both appalled and enthralled by the trivial complexities of our minds and unversed fathoms of our hearts. It’s fascinating to experience a cinematic adaptation of a literary work you have imagined innumerable times. The color on the cheeks of the nymphet, her silky thighs, her fresh hair and the mazes of her eyes. Now, to visit them visually, it feels like a mutilated version of a little dream I once harbored deep within. The reality is nor so beautiful and it’s neither ugly, it just exists. Lolita is a passionate letter to the cripples of attractions and desires. Like a moth to the flame, it is attracted towards its muse and dies somewhere in its struggle to reach the apex. It’s faulted, twisted, complex and needs to be seen, read and then maybe seen again.

Tom Ford’s A Single Man has to be one of the most profoundly beautiful retellings of how a man in grief actually feels. Every single strand of hair, dark lush eyebrows and even the naked human body all show ache in a scintillating tale of a man whose perception of life is as clear as a ray of the morning sun. Yet, his heart aches, and a human connection doesn’t seem all the same. With impeccable set design, a rousing background score and Colin Firth at his absolute best, Tom Ford’s A Single Man rises about the everyday films about love, death, and existence. 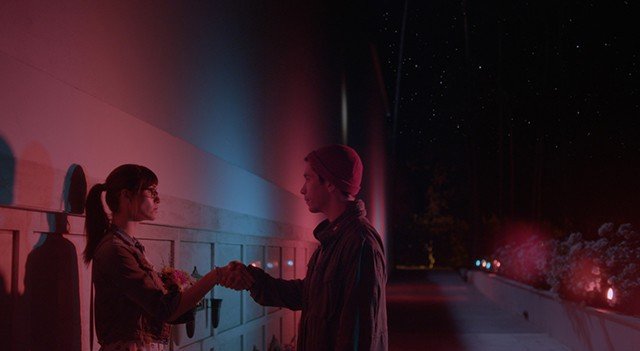 Sam Esmail’s Comet is about those dreamy conversations we have with our fantasy girl. About the best times in our life that never seems to go on forever and about the misunderstanding and fights that have a way of following us through various dimensions in our lifetime. Smartly written and beautifully shot, Comet is a love story that is deeply flawed when you search for its core but equally fascinating to leave a mark.

Ever feel your life is shit? Everyone is treating you like crap? Twisted friendships, shattering secrets and uncontrollable jealousies are altogether piling up on you like a burden, under which you can’t live, you can’t breathe; what would you do then? How far would you go? Breathe (or Respair) is exactly that thing described in cinematic form.

Directed by Mélanie Laurent (Yes, Shosanna from Inglourious Bastard in case you are wondering), this is one terribly beautiful film. So creepily disturbing that it gets under your skin and haunts you for quite a long time. Great performances by the two main leads, a great screenplay and Laurent’s measured direction makes it worth a watch. The final ten minutes of this movie is particularly killing and will go down as one of the most shockingly brutal climaxes that I have ever witnessed in the history of cinema, and this is not even an exaggeration.

I particularly don’t like to see too many close-up shots in a movie, as I somehow feel it somehow doesn’t give us the chance to properly connect with the movie. There are lots of such shots in Directed by Alex Ross Perry’s but in this particular case, that works like a wonder. Because in this film, it actually helps you to relate with the central character and what she is going though, to a great extent. This is a very interesting movie, which works both as a psychological drama as well as a horror/thriller. Watching the movie feels like peeling of the layers of a fruit one by one, only to find out more layers inside. It’s riveting, disturbing, shocking and sad; all at the same time.

Adapted from the best selling novel of the same name, this films borders on slapstick humor and comedy of errors, which is amusing and adventurous for the most of its part but pleasantly simple take on life of a 100 year old man. In the opening scene, Allan Karlsson (played by 50 year old Robert Gustafsson) mourns death of his cat. To avenge cat’s death, Allan plants small dynamite and boom, it kills the fox as if it was some sort of a war field. It clearly depicts how much he loved making dynamite, which is further solidified during the flashback scenes that he had been making different kind of bombs and explosions since his childhood.

After this short opening scene, Allan climbs out of the window of his Swedish residential home on his 100th birthday. He goes to nearby bus station with some coins at his disposal and buys ticket for the place with those coins. He is handed a brief case by a young man while he rushes to the loo. Mean while, Allan unintentionally gets into bus with the brief case that is full of cash. Then starts the adventure that is essentially a comedy of errors, slapstick to the hilt and the entire journey of 100 years of Allan in flashback is done with humor, even if the events in his life had been serious, as serious as making nuclear bomb. Definitely not to be missed.

Buñuel was a bourgeois fighting against bourgeois society. Phantom of Liberty is the film marked with typical Buñuel surrealism- Buñuelism. This absurdist masterpiece rejects conventional narrative and unfolds in a series of surreal sketches rife with humor and mockery. In this strange world, people are killed randomly, they shit together on dining table but eat in privacy, police investigate the disappearance of missing girl who’s right in front of them. Phantom of Liberty is a sharp satire on politics, religion and humanity in general. Although not as restrained as master’s previous films, Buñuel last foray into surrealism is incoherent and nearly formless. Phantom of Liberty is an act of methodical madness, a calculated chaos that breaks all taboos bourgeois French society.