Purple Hearts has certainly won over the hearts of global Netflix audiences. That bad joke is actually not untrue, to be honest. It is that kind of film that can top the charts. Masses still love romance between good-looking young people and even more when the considerations become skewed. Surprisingly it has beaten the much more expensive (and better) action thriller, The Gray Man in terms of viewership. Sofia Carson has been receiving immense praise for her performance. She is central to how the film pans out and the reach of the story. She is emotionally resonating, especially relishing in her great chemistry with the co-lead. The critics-audience division is not a new phenomenon. The fake marriage and physical disability tropes are really well received by the common masses who like the soapy feel and we cannot complain. So, we have decided to come up with a list of movies that you will love since that are similar to Purple Hearts. 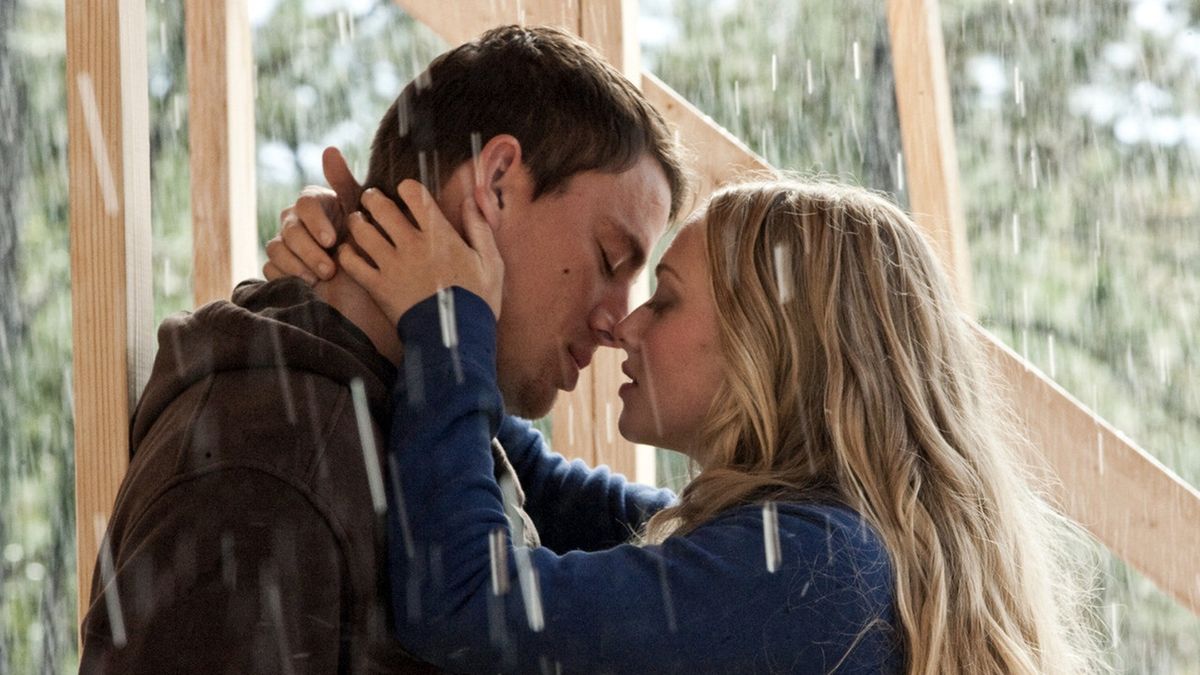 This is probably the film that comes closest to replicating Purple Hearts in structure, emotion, and writing. Nicholas Sparks is yet again the brains behind the project. The cast is A-list with Amanda Seyfried and Channing Tatum headlining the film. Dear John unfolds in a non-chronological narrative in which the letters written by the two leads are the source of what they feel. As a result voice overs heavily feature in the film, which becomes mildly annoying after a certain point.

Director Lasse Hallstrom’s lack of courage doesn’t help get the reach of the core emotions out there to the viewer. It remains unrealized in the terms of what could have been. We do not see Hallstrom pushing into the psyches of John and Savannah. In spite of that, Dear John remains a fiercely performed romance film with typical genre elements but two performers who give out their hearts to the story and characters. 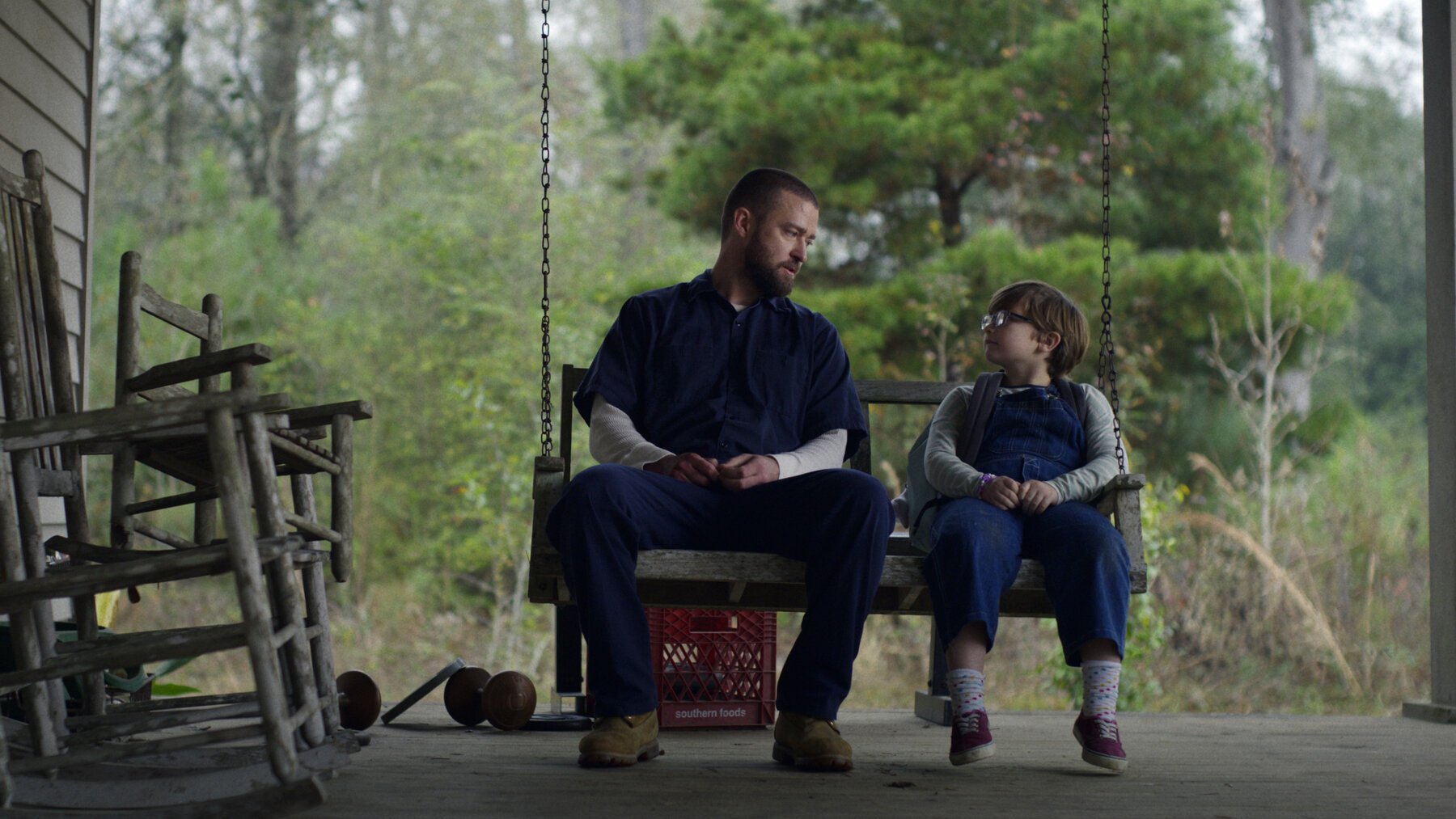 Justin Timberlake stars in this neat, albeit formulaic starting over drama. Although it is a bit harsh calling it formulaic, Palmer does follow tried and tested genre elements to conclude an emotional buildup. Palmer does not have a story or character-driven similarities to Purple Hearts but it has the same kind of tempo and energy.

The manner in which the story is developed and the universe populated is quite similar to the way Purple Hearts unfolds. The defining relationship here is that of Palmer and Sam, which is more of a father-son dynamic. It strictly does not conform to just those emotional strides. Director Fisher Stevens fully capitalizes upon his small-town offerings to fully form the ancillary themes about drug abuse, domestic violence, and stunted sensibilities.

Nicholas Spark has a certain style that always gives off a similar warmth. Almost all film adaptations of his books also carry the same emotional effect for the viewer. The characters and narrative also behave in a similar manner, making The Lucky One the perfect entry for the list. Zac Effron and Taylor Schilling (Orange is the New Black) star as the central couple whose story unfolds when Logan, a soldier, finds the photo of a girl, Beth, and sets out to find her. The circumstances in which he finds the photo are truly cinematically inspired.

Logan’s long walk to the small place is again something straight out of guidebooks. It is hard to see the film being endearing without the stars. Just like Purple Hearts, The Lucky One greatly benefits from a young love that blossoms into something more tangible and real that affects them. Following the Sparks formula, The Lucky One also has marked observations about the vacuum of a model male influence in the life of a younger child. That trope especially comes out very well due to Effron and Riley Stewart’s chemistry. 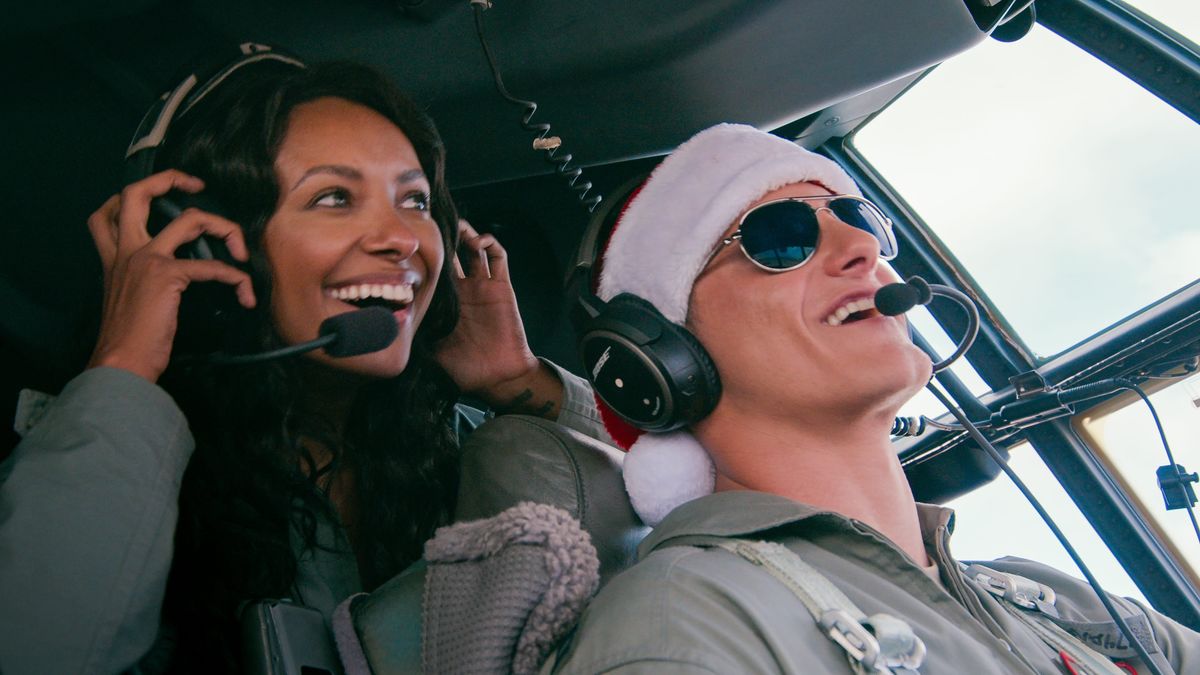 Operation Christmas Drop is a must-watch on Netflix if you liked Purple Hearts. How can romance in the uniform in a foreign land not be endearing to you? Kat Graham and Alexander Ludwig make for an impressive duo at the center of the focus. The plot itself is inspired by a real humanitarian mission, although that does not get a lot of minutes from the screenplay. The emotional appeal comes from the preservation of tradition.

Ericas’ (Graham) investigation into the functionality of the base she inspects goes beyond a regulatory check as Andrew (Ludwig) discovers her softer side. The buildup in the tension between the two is similar to what happens in Purple Hearts. Ludwig carries himself really well in the uniform, bringing the typical mix of arrogance and soppy to his character. Kat Graham is probably the better performer of the two and does more of the heavy lifting. Her chemistry is the shining moment in the film that has very few in its long runtime. 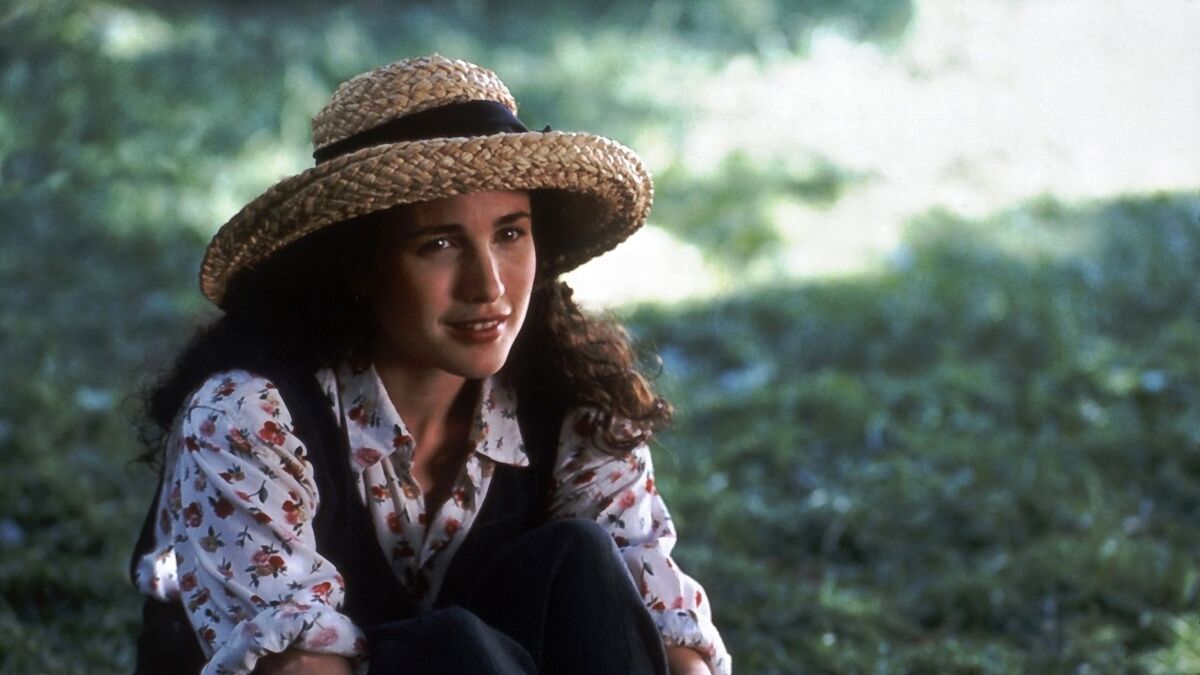 Green Card was one of the most successful romantic comedies from the 1990s that made it without the overbearing scrutiny of expectations. Peter Weir’s involvement made all the difference as his vision lifted this story that is very similar to Purple Hearts’. A marriage of convenience for a green card is often a suspicious affair, but there is none of that between Bronte and Georges. They start off distant and detached but not necessarily cold. The relationship starts to get better as they get to know each other more intimately.

You have seen this story before, many times but Green Card’s execution is a notch above the usual standard. It is hardly melodramatic and balances the exposition of the relationship with comforting nuances of environmental issues. However so predictable the end may be, Green Card is a very fun experience and is a great companion piece to Purple Hearts. 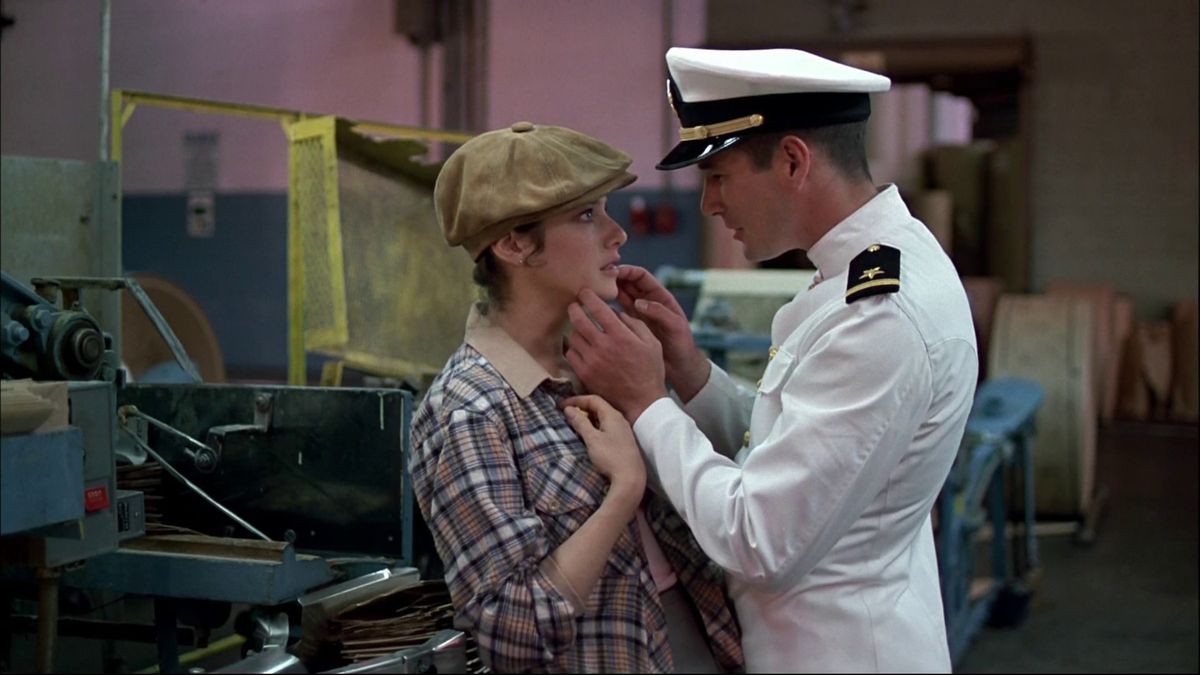 Richard Gere from the 1970s and 1980s was almost unbeatable in the female appeal. Any character that he adorned would be instantly a hit with the ladies. He was the quintessential hero for such stories as An Officer and a Gentleman. The townie-soldier brat narrative picks up heavily as it unfolds but with some role reversal than Purple Hearts. However, their romance is not the only thematic angle that the film takes, making it more than a one-dimensional cardboard play of emotions. Its unique dramatic heft accentuates the muted military commentary and rivalry between Mayo (Gere) and Foley (Louis Gossett).

Visually, the film does not have that much to offer except for some decent fight scenes. Its elementary success stems from Gere’s star act and his ability to be both likable and repulsive in the two shades of his character. He shows immense insight into his character’s upbringing and how he wants the viewer to see him. It is arguably the most refined pick on the list and an excellent follow-up to Purple Hearts. Top Gun is probably the most recognizable commercial film that would also be a decent comparator to An Officer and a Gentleman.

Read More: Will Netflix’s Hit ‘Purple Hearts have a sequel?

PURPLE HEARTS IS NOW STREAMING ON NETFLIX. STREAM IT HERE