Worst Roommate Ever [2022] ‘Netflix’ Review: Fictional Villains And Monsters Pale In Comparison To These Bad Roommates

The privileged few who live in metro cities, thereby having access to jobs and education without ever moving out of their homes, will not understand the initial fearful days of living with a roommate. Maybe women who walk into an arranged marriage can relate. Apart from that, the uncertainty and anxiety of being under a roof with a total stranger cannot really be explained to everyone. The same goes for the massive relief that comes with the realisation that that stranger isn’t all that bad and you have a lot in common with them and you can in fact be best friends. But if you really want to understand what fuels most of our roommate-related nightmares, then Netflix’s Worst Roommate Ever (2022) is a good place to start.

Back in 2018, Blumhouse acquired the rights to adapt the New York Magazine article “Worst Roommate Ever” that spilt the horrifying details about a serial squatter and murderer named Jamison Bachman. While the article focused solely on Alex Miller’s survival story, the Domini Hofmann directorial delves into other notorious roommates like Dorothea Puente, K.C. Joy, and Youssef Khater, and then concludes with Bachman. The true-crime documentary is a mix of interviews, real-life footage taken from the press and the news, and animated recreations, just like Flee (2021), Tower (2016), and Waltz with Bashir (2008). And while on the surface, it seems like the mini-series wants to factually portray what happened to the lives that these fiends touched, it ends up being a cautionary tale and a commentary on how capitalism is pushing people to enter these dangerous situations.

Also, Read: The Unmaking Of A College [2022] Review – An Important Documentary About Preserving And Promoting Education

One of the most important topics that Worst Roommate Ever highlights is background checks. Now, this is common practice in real life. Landlords rarely let in people without proper documentation, research, and a hefty advance so that it’s confirmed that you’re there to stay. When a new roommate is about to come in, you at least check if they have an online presence because that means they’ve had a life before entering that house. And the advantages of that are clearly highlighted by K.C. Joy, Youssef Khater, and Jamison Bachman’s stories. It really goes out of its way to educate you about why you need to be thorough because your tenant just might be someone who is wanted in multiple states for various crimes. However, Dorothea Puente’s story shows that you should check who your landlord is as well. Because being charitable enough to open your home for renting purposes and being a murdering psychopath isn’t always mutually exclusive. 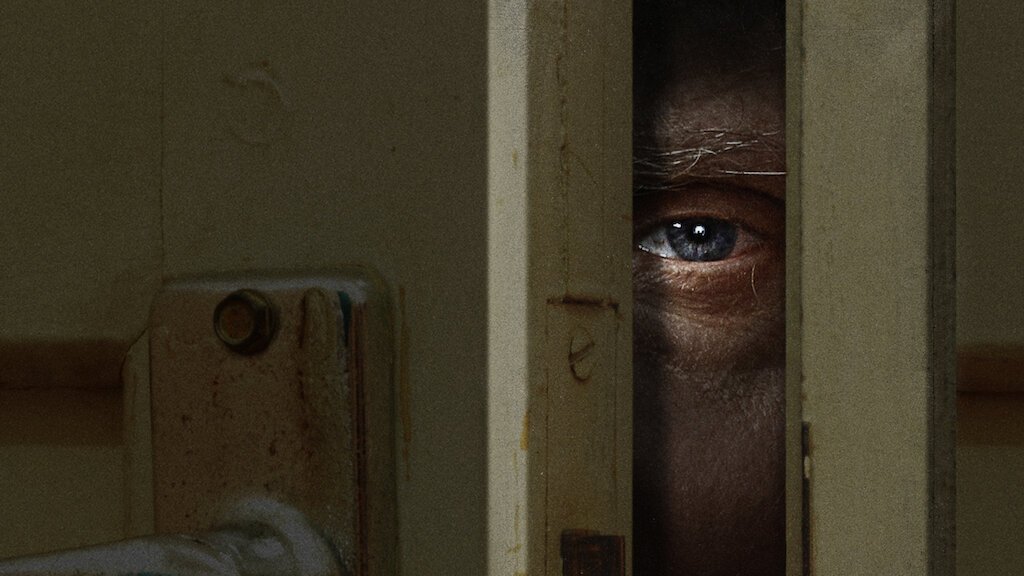 The only thing more important than background checks that Worst Roommate Ever focuses on is the lack of affordable housing and just affordability in general. Which is a phenomenon that’s not showing any signs of improvement, at least in practice, over the past few decades. Puente’s case centres around homelessness and a son’s inability to put her mother in a professional old age home, and how that enabled a monster like her to thrive for ages. The rest of the three illustrate how impossible it has become to live on your own and with someone. If society wasn’t being sucked to death by capitalism, we probably would’ve had better jobs and a stable income, thereby negating the necessity to depend on a roommate to keep a house in your possession. To reiterate a point made earlier, the gravity of all this will be lost on people born with golden spoons in their mouths. However, for everyone else who’s suffering from the never-ending anxiety of navigating through bills, a 9-to-5 job, and a roommate you don’t like, Worst Roommate Ever will certainly feel relatable and hence, triggering.

Domini Hofmann, along with editors Aaron Warren, Tim Rush, Audrey Capotosta, Clay Zimmerman and cinematographers Rebecca Roberts and Anne Etheridge, does a solid job of presenting the stories, while ensuring the themes are noticeable. They employ the method of really zooming in on the relationship between the perpetrators and their victims, and then they pull back to reveal the bigger picture. That gives the show the element of surprise since you are always under the illusion that you’ve examined a particular case from every angle. The use of animation for the dramatised bits should be the way to go for crime documentaries, instead of the live-action reenactments that we often see in stuff like Crime Patrol (2003-ongoing). Because the latter always comes off as exploitative and cheap. Whereas the animation is understandably time-consuming but way more effective in terms of expressiveness. The “tense” score and occasional flashy imagery to indicate the sinister nature of the story does come off as tacky. But at this point, those elements of visual storytelling are so synonymous with the genre in question that it’s tough to separate them.

In conclusion, Worst Roommate Ever makes a solid case for humans being the real monsters. Not ghosts. Not ghouls. Just regular old rotten human beings. With every twist and turn in its narrative, the show will make you ask, “Why?” Why would someone exploit the homeless and the aged instead of living honestly? Why would someone resort to violence upon being romantically rejected? Why would someone scam people who are just trying to live peacefully? Why would someone enter a home and hijack it? To be honest, there’s no reason. Let me rephrase that. There’s no reason rational enough to justify the actions or the existence of these demons walking on planet Earth. All we can do is study and make mental or literal notes of the red flags we should keep an eye out for while choosing our acquaintances. And then just hope for the best and prepare for the worst.

Worst Roommate Ever will stream on Netflix from March 1, 2022.

Worst Roommate Ever [2022] ‘Netflix’ Review: Fictional Villains And Monsters Pale In Comparison To These Bad Roommates