As fun, lively & gleeful as any unsupervised house party, Booksmart is a passionately crafted, gleefully narrated & wonderfully acted coming-of-age comedy that commences Olivia Wilde’s filmmaking journey on a promising note, and is a delightfully captivating & endlessly amusing ride that radiates nothing but pure joy from start to finish.

The story concerns Amy & Molly, two high school seniors who have been best friends since childhood. The plot follows their last day before graduation as the inseparable duo set out to make the most of their so-far quiet & studious high-school life by going to an end-of-year party held by one of their classmates & attempt to cram 4 years of fun into one night. 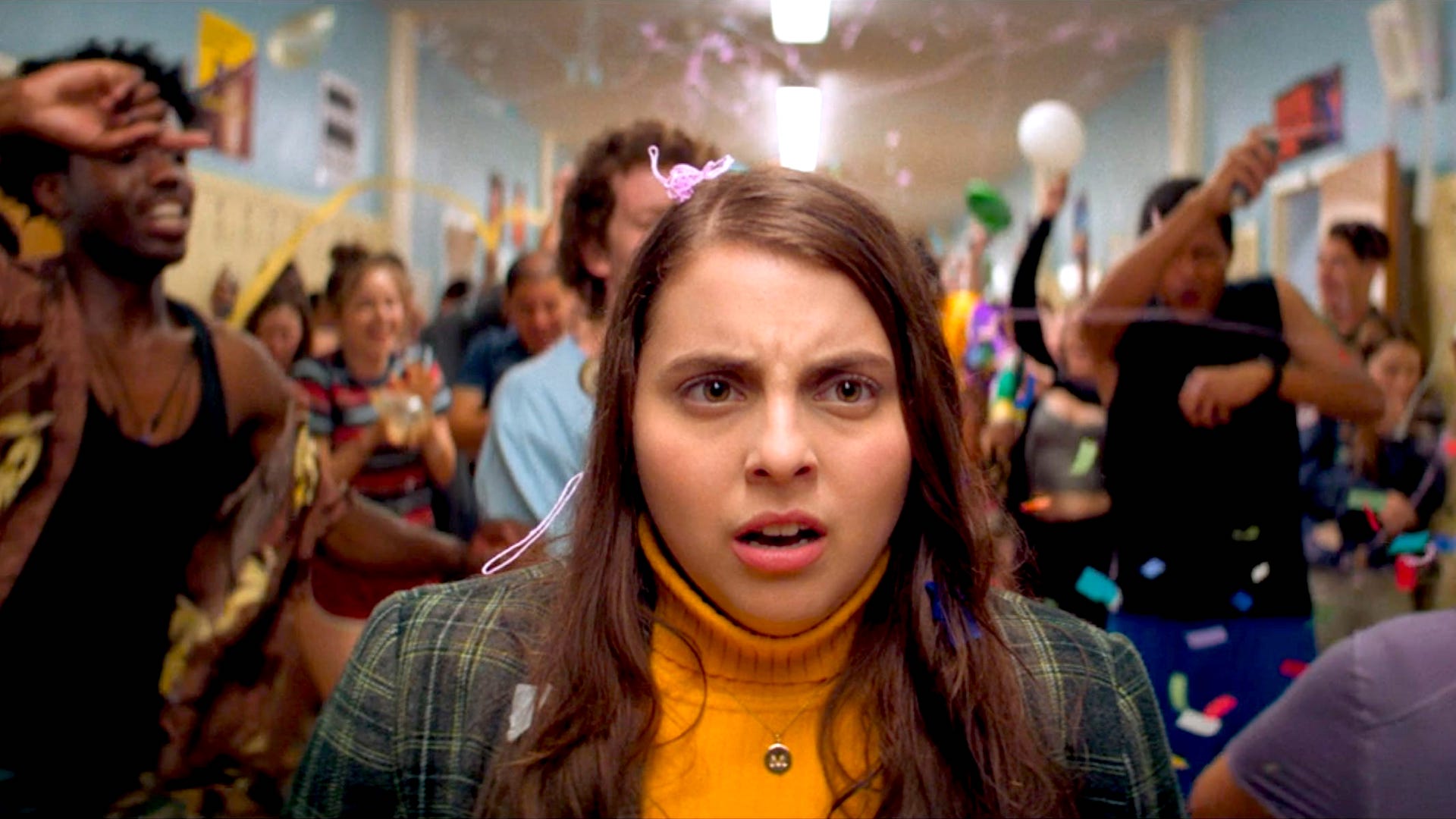 Directed by Olivia Wilde in what’s her directorial debut, the actor-turned-director does a rather impressive job behind the camera and delivers a high school comedy that’s whimsical & quirky as it should be but there is also a dollop of freshness & authentic quality to it that makes it an interesting sit. The premise is a simple one but Wilde’s neat direction makes sure we stay invested in its plot & characters.

Capturing the last high of high-school life with a heartfelt dose of genuine warmth & a deft touch of surprising intimacy, Booksmart comes jam-packed with colorful set of characters, ranging from nerdy to dorky but Wilde exquisitely illustrates that despite their differences in all facets of life, their insecurities & self-discovery journey is something they all share. It’s all presented in a lighthearted fashion but it works. 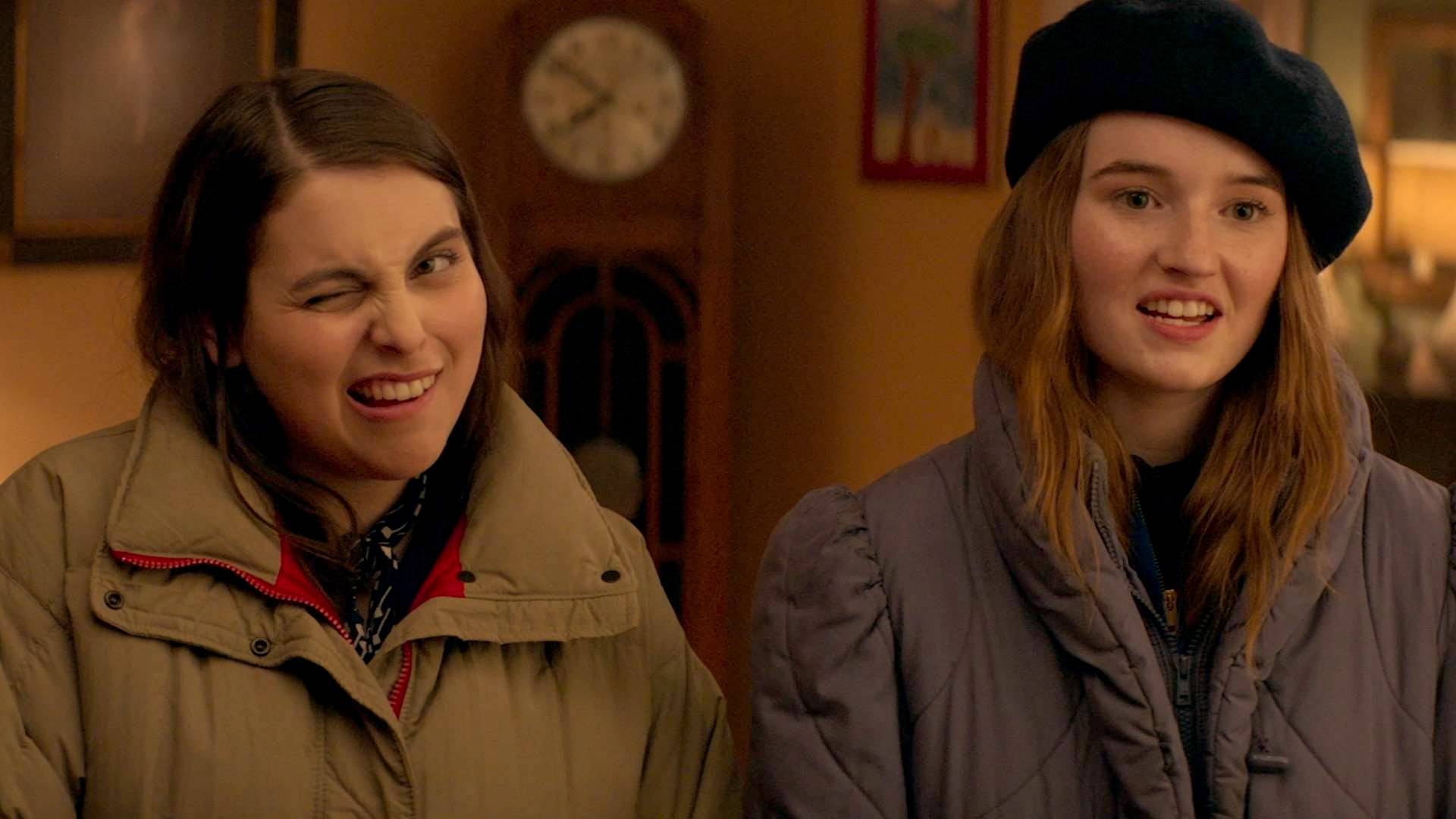 The film is dependent on the central friendship and the seamless chemistry its leading ladies must share on-screen. But both Kaitlyn Dever & Beanie Feldstein make sure that requirement is covered as they are outstanding in their individual roles and dynamite as a duo. The instant rapport, the strong alliance & tight bonding between them is what drives this narrative. The rest of the cast does make the most of their supporting roles, with Billie Lourd being quite a live wire.

On an overall scale, Booksmart is a spectacular start to Olivia Wilde’s directorial career and is, by all means, a welcome entry in its genre(s). A raunchy, rambunctious & refreshing relish that’s as heartwarming as it is nostalgic, the film isn’t without its shortcomings but those missteps are mere nitpicks in comparison to the so many things it gets right. Promising an enjoyable & entertaining delight and delivering it in spades, this teen comedy ode to friendship is more than capable of transporting its audience back to their high-school days and will satisfy most if not all. Definitely recommended.

Honeyland [2019]: 'Sundance' Review – An Exceptional and Unembellished Tale of a Woman’s Connection with Nature