I saw two films from 2019 that both revolved around a very specific and timely theme in their own ways. Both center on a teenager of color who is suspected of extremist views, worried about by paternal figures and antagonized by a teacher figure. This double feature unveiled the different perspectives that filmmaking can have such a fraught topic: Young Ahmed was very open about its portrayal as it was only seen through the title character’s perspective, whereas Luce was more secretive as it shifted between viewpoints of different characters.

Young Ahmed comes from acclaimed Belgian-French directors the Dardenne brothers, whereas Luce comes from the director of The Cloverfield Paradox, but Luce still comes through as the superior film of this double feature. It’s more satisfying because it relishes in being an enigma, offering up the sort of questions and ambiguities that riddles people’s lives — Young Ahmed does the opposite and linearly leads to a solid conclusion of a clean arc.

Both films are an entertaining watch, and they both operate on a different kind of tension. Luce stirs up an uneasiness due to its contradictions and accusations between characters about its title character, causing a monstrous perception of him that is incomplete, inconsistent, and built mostly off hearsay. Young Ahmed is almost entirely forthcoming with its depiction of its title character, the film’s entirety coming from his perspective, and we are privy to his plans of violent retribution. 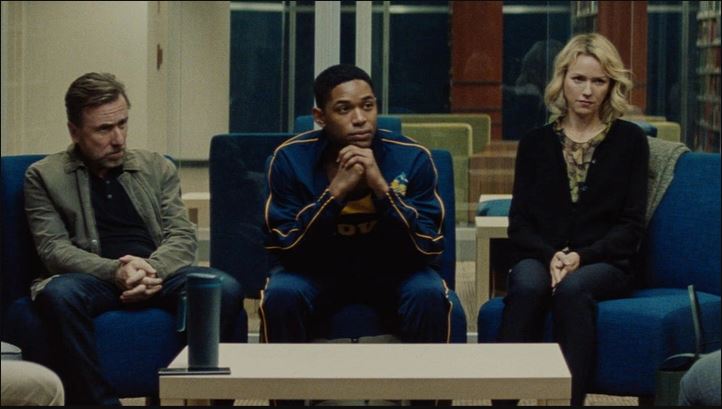 How these films deal with their ‘problematic’ teenage boys informs what they have to say about the particular culture of where these films come from. Luce is unfairly reprimanded and accused of disturbing thinking, and he feels his track star A-grade Valedictorian-to-be status is being threatened. The film is built off accusations and gossip, as well as defensive quests for truth and justice, with seemingly no clear motive for Luce to be a victim of this. Luce is a film that is undeniably 2019, it couldn’t have come out in an era other than this post-Obama, MeToo era, where racial expectations and the messiness of truth-seeking can come down hard on the tallest of poppies.

This makes Luce a more relevant and revelatory film than Young Ahmed because it exists in our post-truth age of fake news. Despite the abundance of news and surveillance and recorded evidence, the slippery nature of the truth is still a reality. Even though Young Ahmed is fairly ‘open and shut’ in its presentation, it too still lingers in the minds of viewers, but only because of how disturbing its content is and particularly because of how flatly realistic it’s presented. 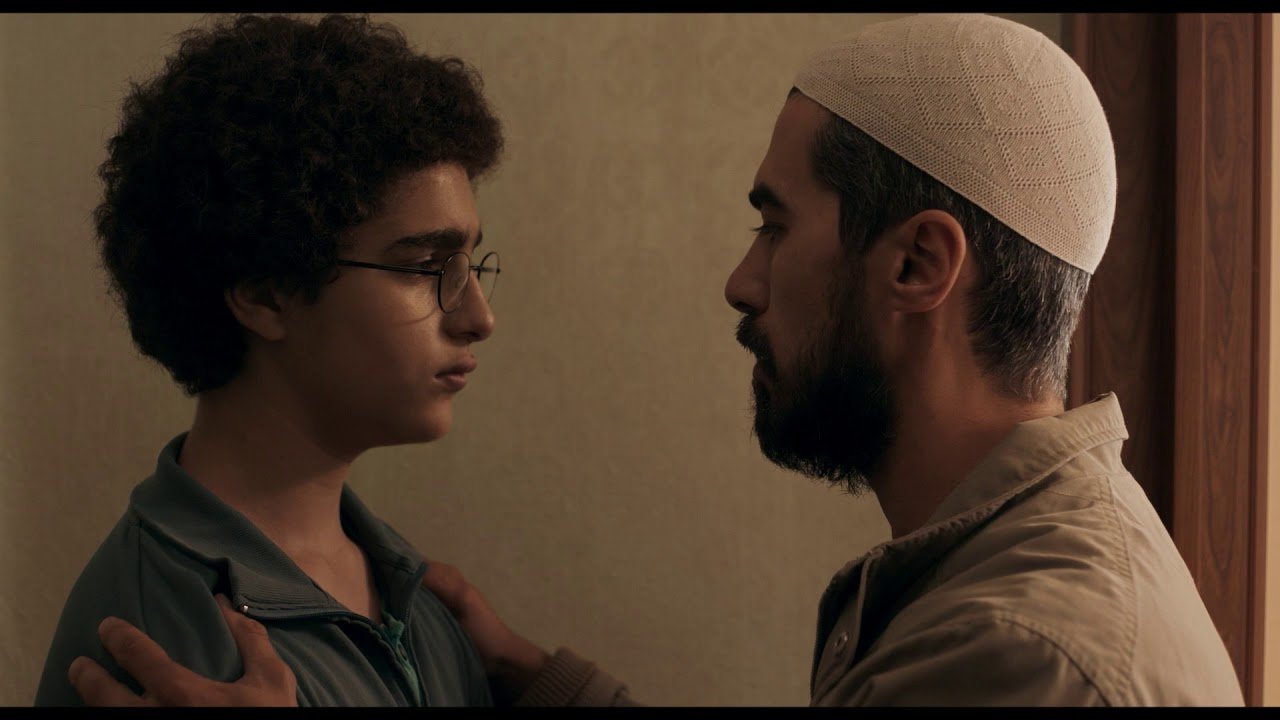 It resonates not because of what we suspect of what we don’t see, but because of the power of what we do see. The film has a simple cinematic aesthetic, though it wrestles uneasily with its moralities, even if the title character seems to have no ambiguities about his own mortality. He acts strictly upon his Muslim faith throughout most of the film, but towards the end, his faith is tested and we see clearly his arguments battling out in his mind, the film and character finally reaching closure of their arc.

If you crave films that put a focus on their modernity, both of these films will strike you in their own way. Although I prefer Luce, they both mostly offer what the other doesn’t. This turbulent culture feels like it’s going to change at any point (whether it does or not), which makes both films essential time capsules of not just the late ‘10s, but 2019 specifically.