Christopher Plummer, the revered Canadian actor who launched a stage career and later became an Academy Award-winning movie star best known for The Sound of Music (1965) and Beginners (2011) has died. He was 91.

“Chris was an extraordinary man who deeply loved and respected his profession with great old fashion manners, self deprecating humor and the music of words,” Lou Pitt, his longtime friend and manager of 46 years said. “He was a National Treasure who deeply relished his Canadian roots. Through his art and humanity, he touched all of our hearts and his legendary life will endure for all generations to come. He will forever be with us.”

Born to a prominent family in Toronto, Plummer gave up a career as a concert pianist to join the theater. He performed in several notable Shakespearian productions before joining the cast of the 1965 movie that made him a familiar face across the world — “The Sound of Music”.

Plummer appeared in more than 200 films, television shows and plays dating back to the late 1940s. Plummer initially considered screen work inferior to the theater, having portrayed Oedipus in a well-received Montreal production of Jean Cocteau’s “The Infernal Machine” at age 18. In his 20s, Plummer became a regular on Broadway and at the esteemed Stratford Shakespeare Festival, where he starred in “Hamlet,” “Macbeth,” “Much Ado About Nothing” and others.

In 1968, Queen Elizabeth II made him a Companion of the Order of Canada, then the nation’s highest civilian honor. 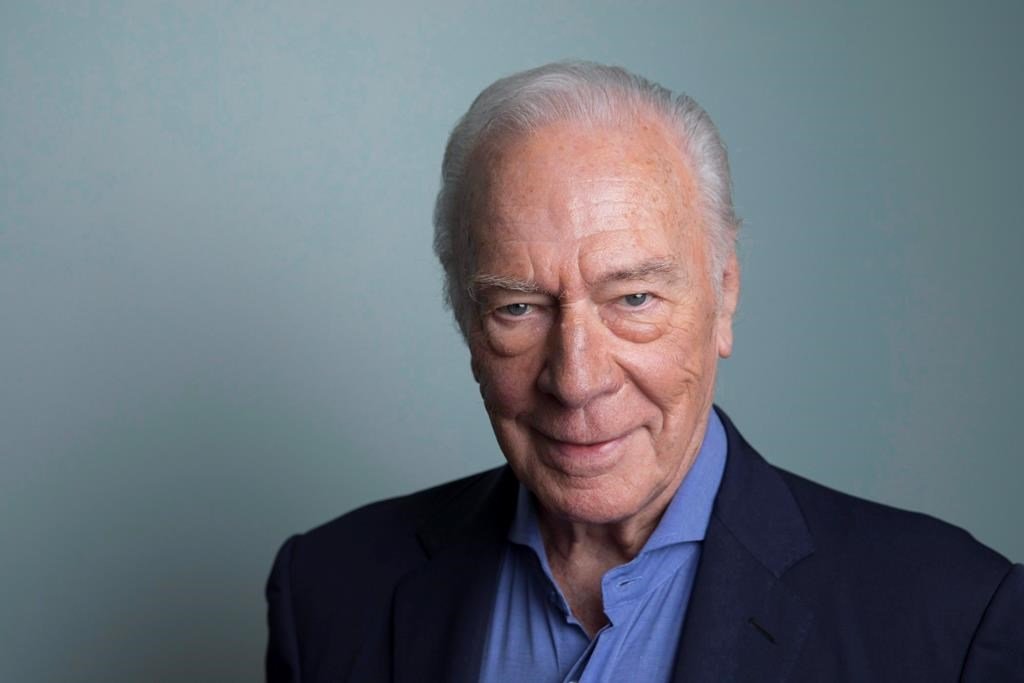 “You’re only two years older than me, darling,” he jokingly said to his statuette upon accepting the Academy Award at the time. “Where have you been all my life?”

He was later nominated again for Best Supporting Actor at the 2018 Oscars for his performance in Ridley Scott’s All the Money in the World (2017), and memorably starred as a patriarch of a wealthy, dysfunctional family in Knives Out (2019).

Plummer was married three times, the first to actress Tammy Grimes, the second to journalist Patricia Audrey Lewis. He is survived by his daughter from his first marriage, Pulp Fiction actress Amanda Plummer, and his wife, actress-dancer Elaine Taylor.