Jane Fonda to receive Cecile B. DeMille Award at 2021 Golden Globes Jane Fonda is hitting another milestone in her illustrious career!

Jane Fonda will receive the Cecil B. DeMille Award at the 2021 Golden Globe Awards, the Hollywood Foreign Press Association announced on Tuesday, Jan 26. The 83-year old actress whose massive TV and films career spans an unbelievable six decades, will receive the coveted award when Golden Globes air live on Feb 28th on NBC.

“The Hollywood Foreign Press Association takes great pride in bestowing the 2021 Cecil B. DeMille Award to Jane Fonda,” HFPA President Ali Sar said in a statement today. “For more than five decades, Jane’s breadth of work has been anchored in her unrelenting activism, using her platform to address some of the most important social issues of our time. Her undeniable talent has gained her the highest level of recognition, and while her professional life has taken many turns, her unwavering commitment to evoking change has remained. We are honored to celebrate her achievements at the 2021 Golden Globe Awards.” 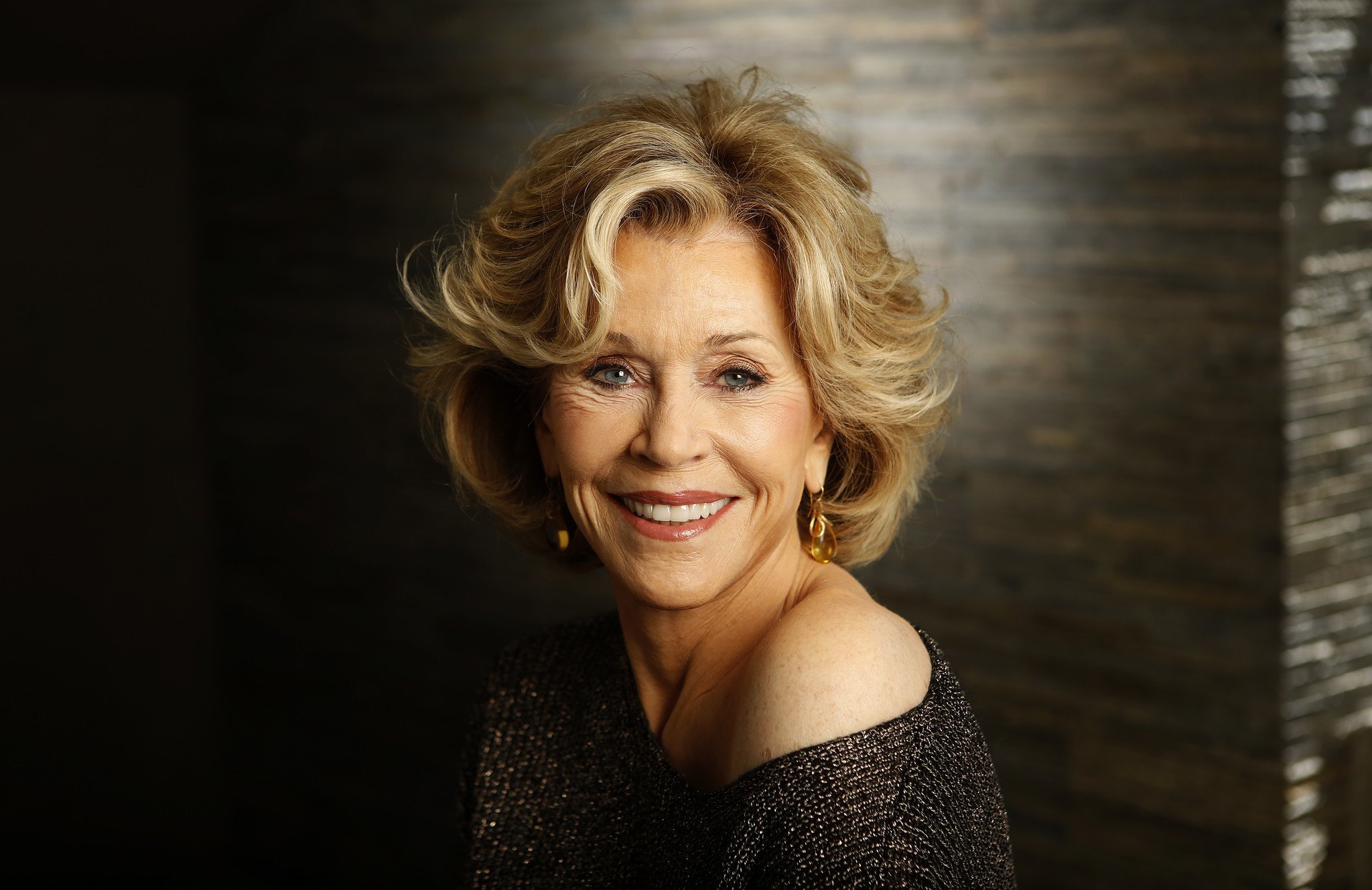 Fonda, the daughter of Oscar winner Henry Fonda and sister of Peter Fonda, made an impact off-screen by creating organizations to support women’s equality and prevent teen pregnancy and improve adolescent health. She released a workout video in 1982 and was active on behalf of liberal political causes. The HFPA is also celebrating Fonda’s activism through the years on behalf of women, Indigenous communities, fair wages for tipped workers and the environment. Fonda has also led Fire Drill Friday demonstrations urging lawmakers in Washington, D.C., to enact more legislation about climate change.

The Cecil B. DeMille Award is given annually to “a talented individual who has made a lasting impact on the film industry” and is named after one of the most successful filmmakers in American history.