Dead Man deconstructs the very idea of conventional western with it's deeply rooted metaphors and symbolism. It is a translucent work of existential trauma hidden under the rug of civilisational decay and a need for the perpetual redemption of a sinner's soul.

Jim Jarmusch’s Dead Man is a film of strange beauty. A film where Jarmusch lifts and circles the ‘western’ genre over its own head to construct a psychedelic uproar of gunslingers and poets, of spirits and redeemers and of Americans and Native-Americans. Jarmusch’s idea of violence is devoid of stylishness (which is, in fact, one of the classic themes of a western) setting us into an acidic state of subtext and mysticism.

In a very cynical perspective, the spiritual motifs of Jarmusch’s Dead Man are not laid out for you. Nor are they sordid in a form that seems beneficial for its own deadpan approach. Yet, if you look past all the ‘this is not a western’ ramblings, Dead Man deconstructs the very idea of conventional western with it’s deeply rooted metaphors and symbolism. It is a translucent work of existential trauma hidden under the rug of civilisational decay and a need for the perpetual redemption of a sinner’s soul. 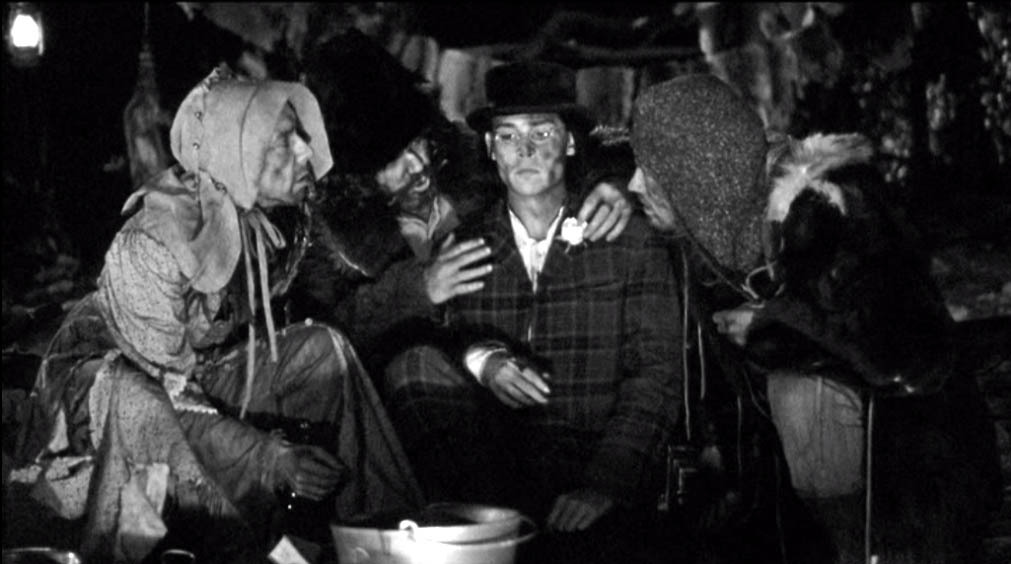 We meet William Blake on a train journey to a town called Machine. As he blinks and wakes up, the scenario of the train journey changes and so does his perspective and fear. William Blake has left his past life after attending the funeral of his parents (which instantly points us to the darkness he is coming from) and is up for a accountants job in an industry. As he arrives in Machine, almost penniless and full of remorse from the not so uplifting last leg of his train journey, Blake is the victim of loud embarrassment when the job he was after was already offered to someone else.

Unlawfully reluctant to do anything else, Blake is forced to meander over the town and simmer himself in the filth and scum of the ‘stupid white men’. That is until he meets a flower girl and makes cute with her only to face into a gun-fight in bed with one of her ex-lovers. Blake manages to run away but is badly wounded. Thus begins William Blake’s journey through the western terrains alongside his Native-American partner ‘Nobody’, whose constant hate for white people and endearing love for William Blake’s (the poet) poetry forms the crux of this incredibly authentic and original western by Jim Jarmusch. 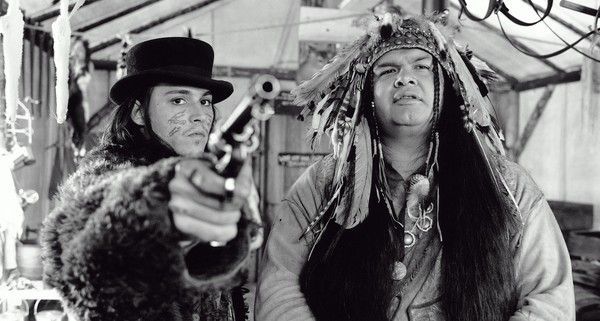 There are multiple ways to looks at Jarmusch’s Dead Man. It can be considered as a critique of the western civilization that, back in the day, treated the Native-Americans as people below themselves. The constant use of ‘Do you have any Tobacco?’ is more symbolic than it is supposed to be. Another way of looking at the film is considering it to be an analogy for sinners that have sinned and their journey to redemption needs them to follow a certain learning process that is both lyrical and poetic. Jarmusch’s idea is the stuff of legends. He perturbs his character into a noir western where people getting killed is just a pretense for all literary characters they embody.

However, since I have been diving into the minimalism in Jarmusch’s approach lately, I consider the film to simply be the voyage of moving on from the material world to the spiritual world. The world where being alive or dead or anything else, in particular, has no meaning at all. Much like Fight Club, where The Narrator needs to shoot himself to get rid of Tyler Durden, William Blake is shot twice. The first time he walks it off in fear of losing his grasp in the world. He is disturbed and doesn’t want to die just yet. The next shot shows him embracing the idea of what he is. A poet in the eye of his fellow Indian to be particular. 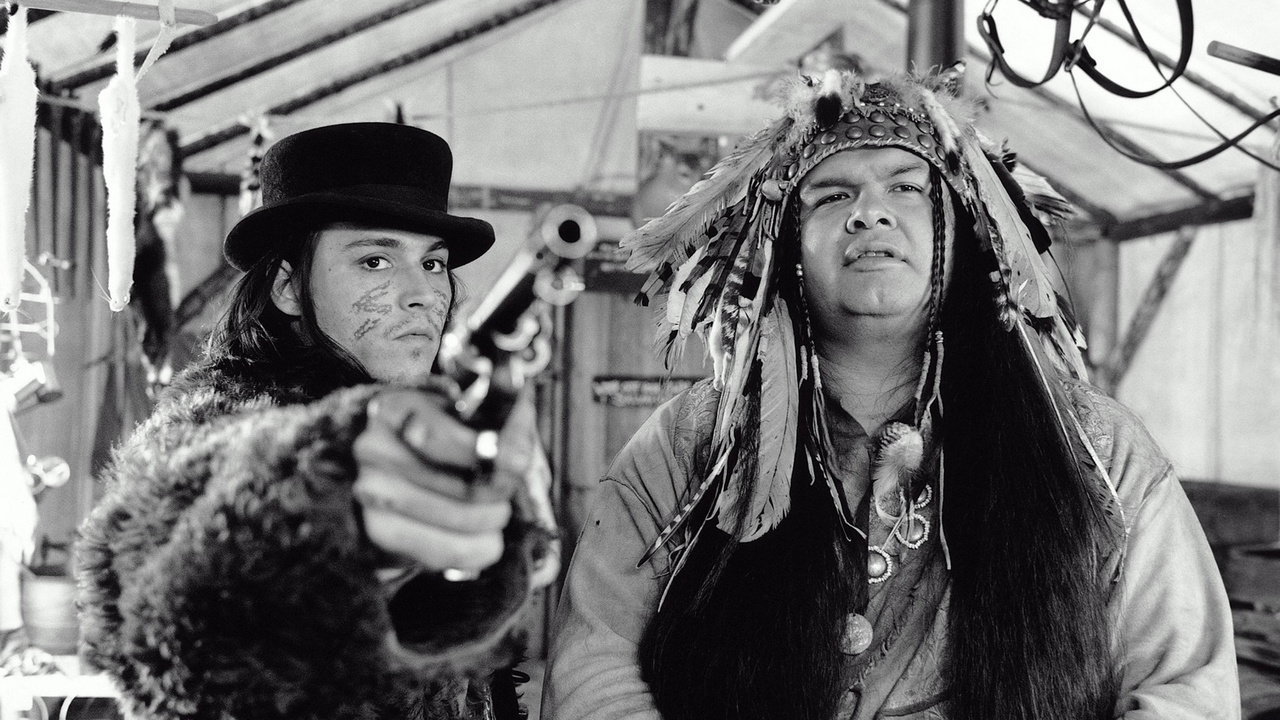 Dead Man is one of Jarmusch’s most efficient works. The use of Neil Young’s guitar slinging score soaks the film in the kind of atmosphere that is so Jarmusch-ish, that, in spite of all the thematically heavy moments of unclear notions, the quirkiness and impactful imagery remains unflustered. Dead Man is, by all means, one of the most original works of the 90s and is a recurring cult film of great importance.