Set against the Persia New Year that features people bursting firecrackers as a part of the Zoroastrian tradition, Asghar Farhadi’s Fireworks Wednesday is about the fireworks that happen inside the flat of a domestically disturbed family of three. Carefully orchestrated with nuanced character moments, the film observes the explosive relationship between a wife and a husband that is embedded with doubt and remorse and doesn’t seem to have a rightful end to it. While not as emotionally complex and downright devastating as the director’s Oscar-winning ‘A Separation’, Fireworks Wednesday is still a brilliantly written domestic drama the shows both the insides and outsides of a marriage on the verge of complete destruction.

The film opens with Rouhi (Taraneh Alidousti), a glowing young woman who is about to get married. She tries on a wedding dress in an employment office and her beaming energy to work even on the eve of the Persian New Year shows just how important it is for her to make the ends meet. Rouhi is hence sent to do housework for a wealthy family where the wife Mojdeh (Hedieh Tehrani) is on the edge of paranoia because she doubts her husband Morteza (Hamid Farokh-Nejad) of adultery. She doubts that he is having an affair with the recently divorced Simin (Pantea Bahram) who lives downstairs from their apartment and runs a beauty salon from her house. 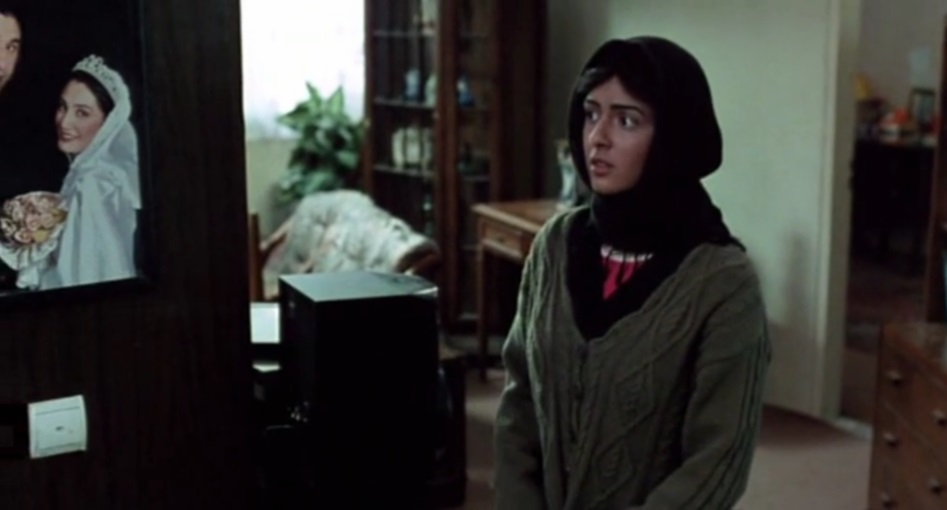 The film basically runs on the thread of suspicion and social norms. It taps into the serious consequences of the lack of communication between people. Farhadi’s greatest talent is building a seamlessly tangible mystery around a drama that doesn’t have to defy reasons or dialects. He slowly plays into his characters giving the audience enough space to judge them and their character motivations. He also drops in subtle hints of social acceptability in the Iranian society without harming the overall plot. His drive to investigate what breaks and forms a family, what gets affected and who is under the heavy hand of wreckage as the film comes to an end is what makes his film more real and substantial.

There are some seriously disturbing scenes in the film. The scene where Morteza hits Mojdeh in the middle of the street in front of his office has to be one of them. While the scene automatically points towards domestic violence, Farhadi leaves it to our judgment. Morteza apologizes to her saying it was her own fault and it was just a matter of boiling tension. There are some other scenes of tense domestic strife where a kid is befuddled in between it all. While it does give way for more narrative choices, it clearly depicts how a doubt can not only wreck the people involved, but also the people who are remotely related to it.

Fireworks Wednesday works mostly because of Hedieh Tehrani’s fantastic performance. As a woman who is too inside her head with suspicion, she manages to show how she is slowly losing her paranoia to erupting insanity. The scene where she puts her ear to the bathroom wall is literally heart-wrecking. The only loose end here is the character played by Taraneh Alidousti who is supposed to be an outside eye to this crumbling marriage. Her own bride-to-be persona who is witnessing possible future isn’t rightly explored. Nonetheless, Fireworks Wednesday is a brilliant film that shows how Farhadi can build tense, mysterious dramas out of thin air.