Set in a New Zealand town during the 1950s, Heavenly Creatures tells the story of two young girls who bond over their mutual interests for fantasy & literature and become very close over time. However, when their parents deem their relationship unhealthy and separate them, the two conspire to take matters into their own hands. 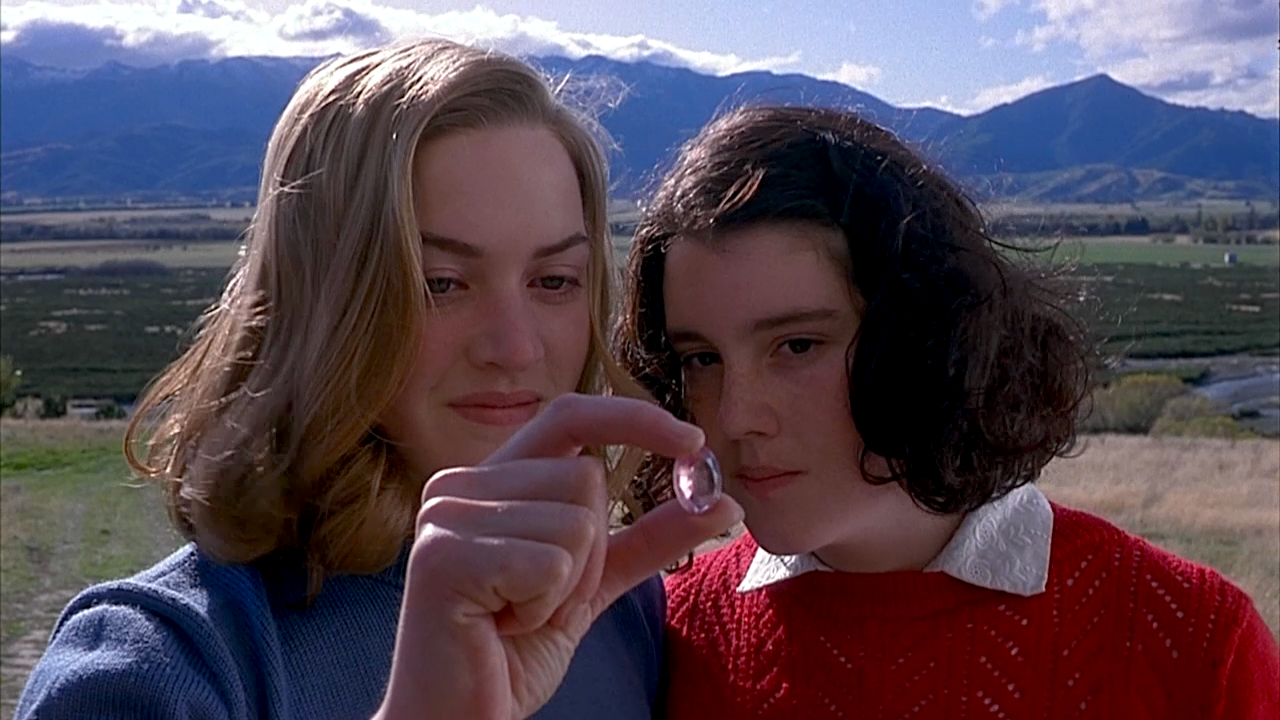 Co-written & directed by Peter Jackson (best known for The Lord of the Rings), the film focuses on the friendship between the two teenage girls rather than the crime & its aftermath and establishes their affection for each other as pure & beautiful, often going as far as to illustrate the fantasy world that they had created for themselves.

The story is fun & lighthearted at first, depicting their developing friendship as rich & compelling, and slowly delves into a darker territory as plot progresses before finally culminating with an ending that’s as tragic & soul-shattering as it is haunting. Treated in a way that evokes sympathy for both, it’s a story about a blissful friendship that took a horrible turn.

The visual effects for fantasy segments that Jackson manages to accomplish with the limited budget is no doubt impressive, plus the swift zooms & fluid movements of the camera provide the film an energetic flow. Editing makes sure all events are captured from the girls’ perspectives and stays by their side at all times while music makes its presence felt only when necessary. 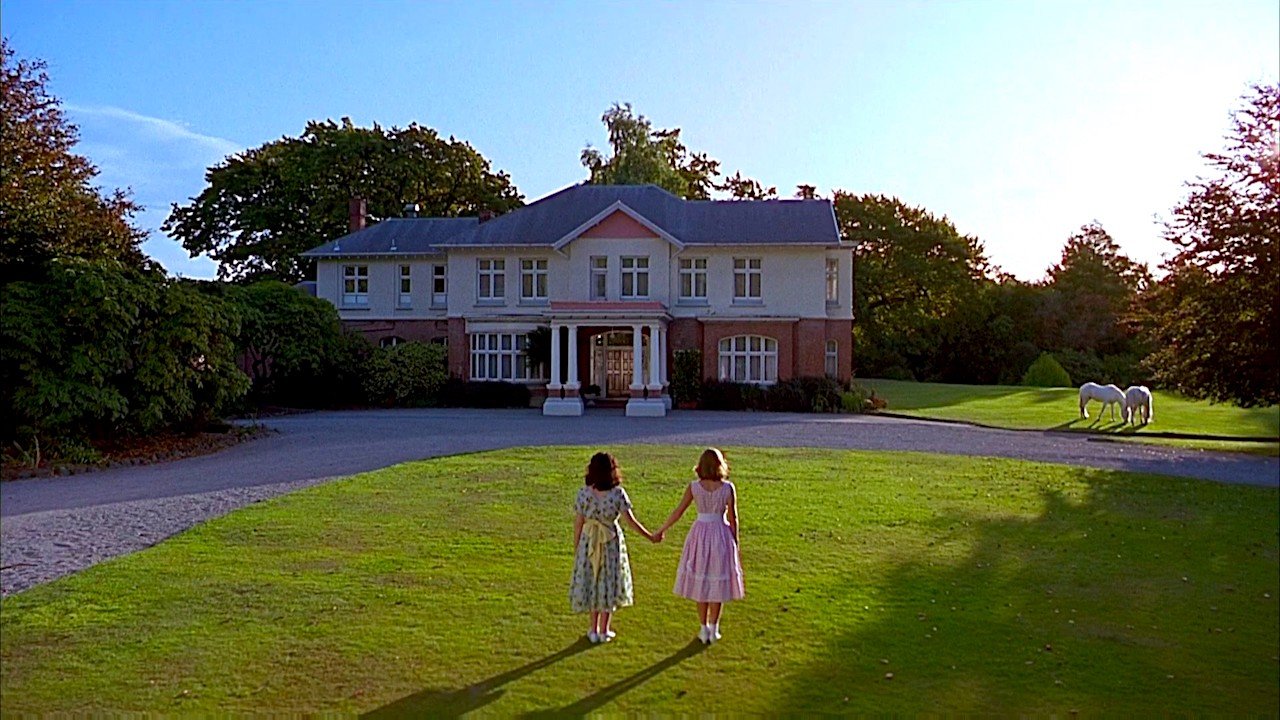 But the real highlight is the riveting performances from the leading ladies as both Kate Winslet & Melanie Lynskey leave a lasting impression in their given roles and their on-screen chemistry is just as warm & sparkling. Between the two, Lynskey delivers a better input but Winslet has a charm & flamboyance that makes her character instantly appealing. The supporting cast ably play their part but they are no match to what these new faces pull off together.

On an overall scale, Heavenly Creatures offers a thoroughly captivating account of a real-life tragedy by handling its subject matter with required care & attention, and also covers the themes of love, friendship, imagination, obsession & homosexuality with sincerity. The final moments in particular are difficult & heartbreaking to watch but it also hits the story home. Establishing Peter Jackson as a serious talent with promises of greater things to come and introducing the world to one of the most beautiful, admirable & incredibly gifted actresses of our times, Heavenly Creatures is absolutely worth your time & money.

The Gentle Indifference of the World [2018]: 'Cannes' Review