In The Heights [2021] ‘Tribeca’ Review: A Delightful Mania of Music and Dance

The summer has hit Washington Heights, NYC. Bodega owner Usnavi dreams of opening a bar in the Dominican Republic while falling for Vanessa, a beautiful aspiring fashion designer. His best friend Benny falls for Nina, who just arrived for her summer break from Stanford and feels both comfort and unease. The respected Latino veteran Abuela Claudia keeps a watchful eye over the proceedings, meanwhile reflecting upon the rapidly changing neighborhood. This pretty much sums up In The Heights, the broadway stage musical created by Lin-Manuel Miranda.

This is a deranged fusion of artful liveliness, which feels familiar but also functional. It’s these small pleasures and their reverberations from a shared way of living that keeps the world together. However, his stage-to-screen translation of Hamilton (2020) was too long-drawn and I could not stand it for over an hour. Jon M. Chu gets the theatrical adaptation of a broadway songfest utterly right with his feature-film version of In The Heights (2021), one of the most anticipated films of the year. Chu turns the simplistic and overblown plot of the film into a joyous fantasy popping with multiple renditions of human creativity.

This is a story of a community that breaks into musical language even in the gravest of situations. However, it isn’t concerned to be a soundtrack for every mood. It roots music to the ways of living. It encourages every soul to find its rhythm through its personal experience. But it never hammers on the head of its audience. It tells them the story of these people, their happy moments, their struggles, and their romances. It goes about its business with some manipulation and incredibly unreal sweetness. However, these very things make it an utterly charming bundle of music, dance, and everything else. 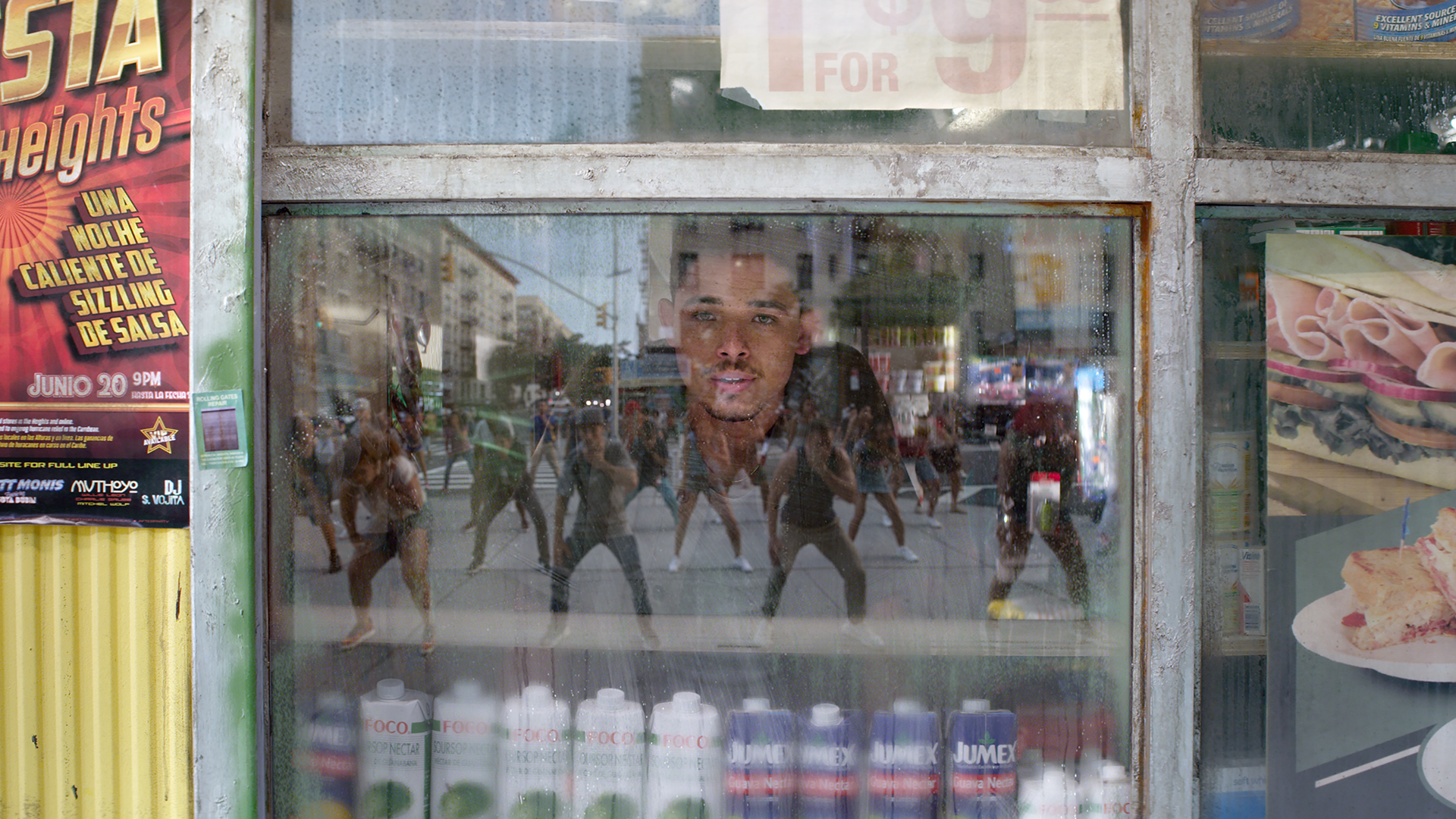 Quiara Alegría Hudes doesn’t deliver a subtle writing debut with In The Heights. But it is refreshing nevertheless, given the forced screenplay choices the films these days throw in for us to achieve ‘feel-good’ vibes. The camerawork by Alice Brooks is drenched in insanely sanitized gloss and shimmer. The production design and set decoration by Nelson Coates and Andrew Baseman are extremely overwhelming. Mitchell Travers designs the costumes with exceeding floral touches, and for once, makes them a part of the narrative.

As a viewing experience in the middle of the exhausting summer heat and the fatal coronavirus pandemic, In The Heights feels like a liberation. It quite literally frees one from all the negativity one might be going through. The film provides you with a sense of light in your life. It isn’t life-altering. But it isn’t trying to be anything but a fascinatingly joyful mess.

It breaks the clutches of political correctness and sweepingly closes on a very important message for all humanity. Which is, just do not leave your land, culture, and language. More than the food you consume and the roof that shelters you, it’s your ethnicity that is a part of your existence. Wear it on your sleeves. And realize that it is something that completes you. 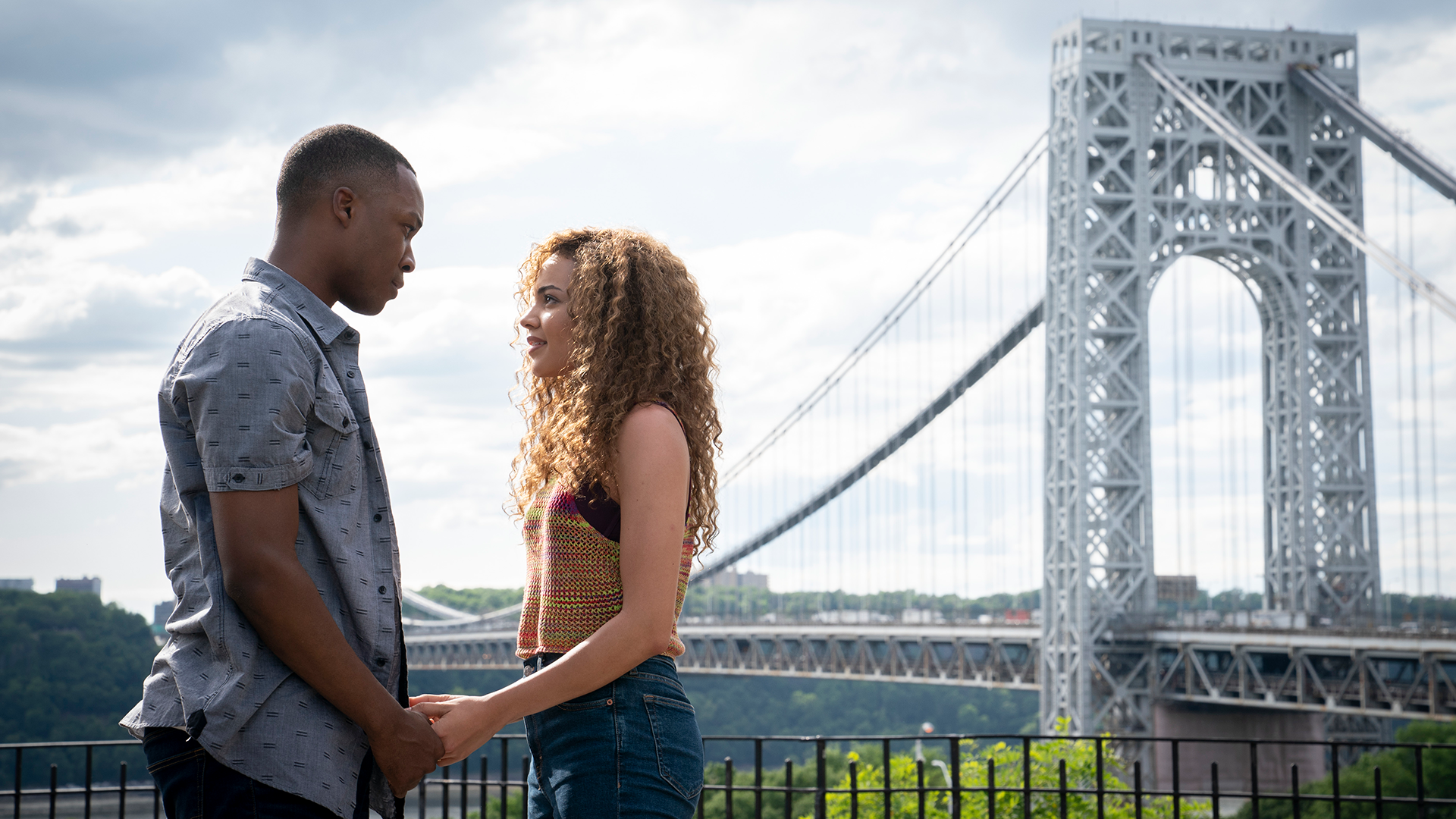 The performances are essentially supposed to go by the classic English cinema tropes here. However, two of them stand out. Firstly, Anthony Ramos deserves applause for his incredibly satisfying leading turn as Usnavi De la Vega. He plays by the familiar beats but it comes off as effortless rather than bulky. Leslie Grace is quite wholesome as Nina Rosario, a young woman pushed between cultural alienation in one place and the absolute affection of another.

In The Heights is too reliant on lyrical music. It is too indulgent. And it has an extremely predictable plot. But, at the very end, it stays a disarmingly important film for the times we’re living in. It’s colorful entertainment in the best sense of the term. It’s a musical steeped in happiness and bleached of conflicts.

The 20 Best Female Filmmakers of All Time

In The Heights [2021] ‘Tribeca’ Review: A Delightful Mania of Music and Dance