Everything We Know about Netflix ‘Lost Bullet 2’ including Release Date, Trailer, Plot, And The Cast: French filmmaker Guillaume Pierret is back with a sequel to his 2020 debut action-thriller film Lost Bullet, or Balle Perdue. Lost Bullet is among the most liked action film to be made in France and topped the charts for viewership on Netflix in France upon its release. Cited as the French answer to the ‘Fast and Furious’ Saga and loved for fast cars, gangster drama, unbelievable stunts, and entertaining thriller narrative its sequel is excitedly anticipated by the fans of high-octane action films. Netflix announced the sequel to ‘Lost Bullet’ on the first anniversary of its Paris office.

Where Lost Bullet Left Us?

Lost Bullet followed Lino a talented car mechanic with a criminal past, who after being arrested for a jewelry heist gone wrong is forced to assist the Police to solve crimes. Helping the police and mentored by good cop Officer Charas, Lino fights for his life and innocence when he is accused of a murder he didn’t commit, he is also on a quest to avenge the murder of his mentor while he takes down organized crime bosses and dirty cops.

The film left us with Lino with the help of Julia is finally able to prove who murdered his mentor after taking part in a car that had the lost bullet lodged when a bad cop Arenski shot his mentor to save himself from being disclosed for working alongside the mafia.

What is ‘Lost Bullet 2’ About? 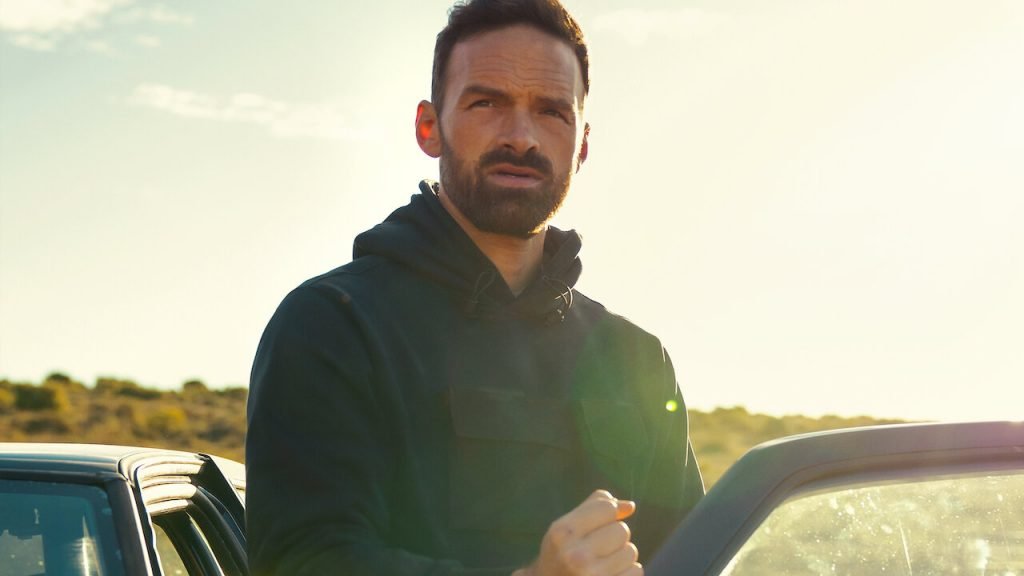 Lost Bullet 2 will probably continue to explore the story of police corruption and the drug mafia collaboration through our protagonist Lino’s quest for vengeance. The official synopsis under the YouTube trailer states “After the death of Charras, Lino and Julia took over and form the new narcotic unit. Determined to find the murderers of his brother and his mentor, Lino continues his hunt and won’t let anyone get in his way.” We expect to see lots of adrenaline-fuelled car chases, thrilling action sequences, and blood-pumping stunts in this film too.

Alban Lenoir reprises the role as the protagonist Lino who is out for revenge for his brother’s and mentor’s death. Stéfi Celma too is back as Julia. Pascale Arbillot and Sébastien Lalanne return as Moss and Marco respectively. Spanish actor Diego Martin joins the cast for ‘Lost Bullet 2’.

Related: 6 Films To Watch If You Like Lost Bullet, On Netflix

What is the Release Date of ‘Lost Bullet 2’ & where to Stream?

The sequel to ‘Last Bullet’, the eagerly awaited French action thriller will hit the television screens on Netflix for its worldwide premiere on 10th November 2022. Since Netflix is not known for simultaneous theatre releases fans can expect to go through the fast-paced thrilling ride on their television screens as they follow Lino to chase the bad guys and avenge his loved ones.

Watch the Trailer for ‘Lost Bullet 2’

Netflix releases the full-length trailer for ‘Lost Bullet 2’ on YouTube on 27th October 2022. If the trailer is anything to go buy fans will be gratified with more of what they liked in the first film which is more cars, more thrilling chases, more electricity, and more action. The film promises to be an electrifying and exhilarating ride for sure, and as the last line in the trailer goes “I love this guy”. Watch the trailer for yourself here:

On the Line (2022) Movie Ending, Explained - What happens to Dylan?