Rape is in no way a forgivable offense. It should be tackled with rage and strict action. The film, however, handles it with utter tastelessness. Submerging its brilliant first act into a revenge thriller that doesn't understand the subtlety and nuance that is needed to handle a revenge-story. Neither does it manage to compensate its lack of underdeveloped subplots (that include a timid investigation & an awkward romantic-angle) or the traumatic aftermath of a sexual assault with anything more substantial than an unnoticed killing-spree, nor does it make the sudden catharsis of Noelle from a tormented youth to a violent vigilante seem believable.

“M.F.A”, the new film by Natalia Leite is the latest of the many rape-revenge films that have emerged in the past years. Paul Verhoeven’s wildly proactive “Elle” was really the high point. Which brings me to the confession that saying anything negative about this otherwise well-intentioned drama turned into a cliched vigilante thriller, would only entail a lot of backlashes. Hence, I’ll refrain from diving deeper into the various problems that Leite’s film suffers from (which is quite a bit) and try looking at it strictly from a critical point of view.

“M.F.A” (which stands for Master Of Fine Art, I suppose?) is about Noelle (Francesca Eastwood). She is a shy, antisocial, art student who has been struggling to present her perspective in a way that impresses her teacher or fellow students. One of them even pointed out that her latest portrait looks like it comes from the minds of a 16-year-old. Her teacher, on the other hand, scolds her and tells her to be a little messy and maybe a bit profound. She is unable to be completely satisfied with her life and art.  However, she has developed a certain liking for the good-looking classmate Luke (Peter Wack). Surprisingly, he invites her to a party and Noelle decides to dress-up and come out of her shell. Sadly, Luke is one of those guys who says profound things just for the sake of it. The asshole side of him subjects the already shocked Noelle to a brutal sexual assault that leaves her cold. 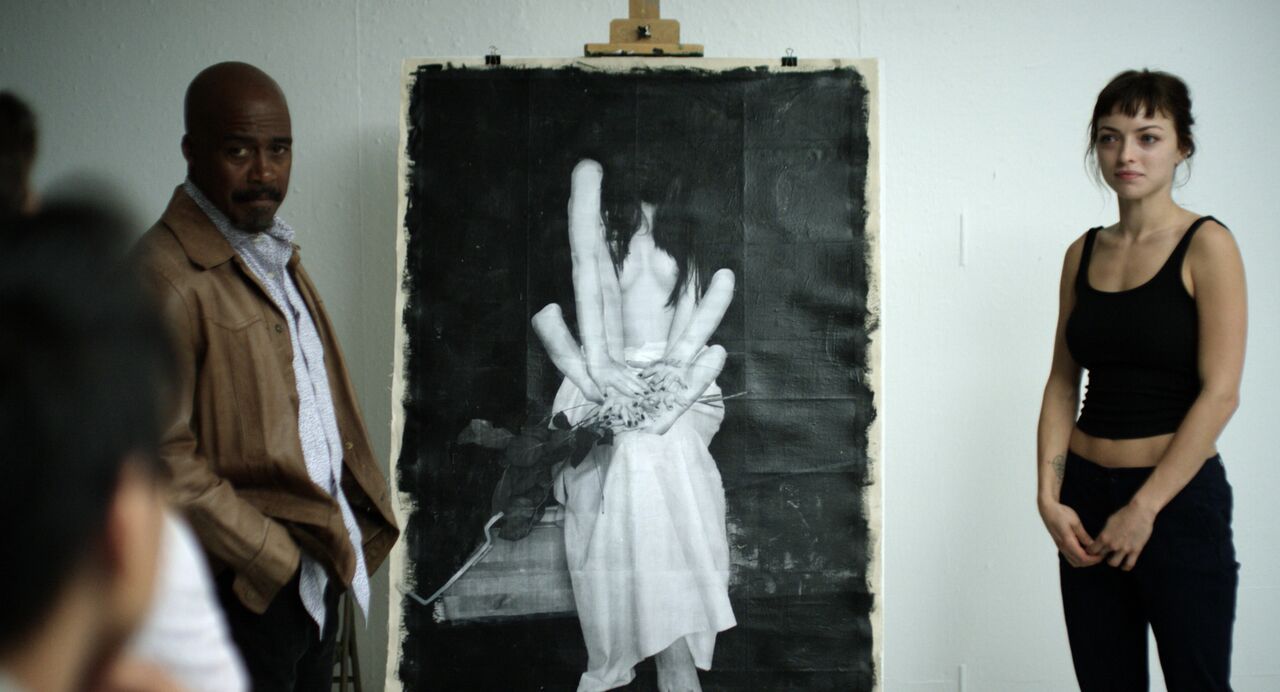 Natalia Leite’s film, apart from being disturbingly real with its inflicting imagery also manages to momentarily deal with the aftermath of the fatal incident. Noelle slowly descends into an even bigger shell before confessing about her ill fate to her flatmate Skye (Leah McKendrick). She suggests her to keep quiet and get on with her life. But Noelle is unable to tackle with the indescribable feelings she is going through and this seeks help from the authority. Instead of getting the help she is questioned about her being the one guilty instead.  She then decides to confront her rapist while killing him accidentally.

This is where Natalia’s films become a revenge-thriller that succumbs to the protagonist dressing-up, seducing and kill the rapists all over the fictional campus. We are made to watch more explicit rape scenes as Noelle skims through the internet. While it sounds good on paper, the film obligatorily turns into a genre exercise that uses violence as an excuse for art. It even tries to make it resounding and effective as the violence is initiated by rapes. As Noelle sits down to listen to a girl-group that is trying to protest against on-campus rapes by using hashtags & nail-paints, we love how she shuts them down. Even her act of violence towards the rapists is justified to an extent but the way the film pans out made me more angry than worried and enlightened.

Rape is in no way a forgivable offense. It should be tackled with rage and strict action. The film, however, handles it with utter tastelessness. It submerges its brilliant first act into a revenge thriller that doesn’t understand the subtlety and nuance that is needed to handle a revenge-story. Neither does it manage to compensate its lack of underdeveloped subplots (that include a timid investigation & an awkward romantic-angle) or the traumatic aftermath of a sexual assault with anything more substantial than an unnoticed killing-spree, nor does it make the sudden catharsis of Noelle’s character from a tormented youth to a violent vigilante seem believable. 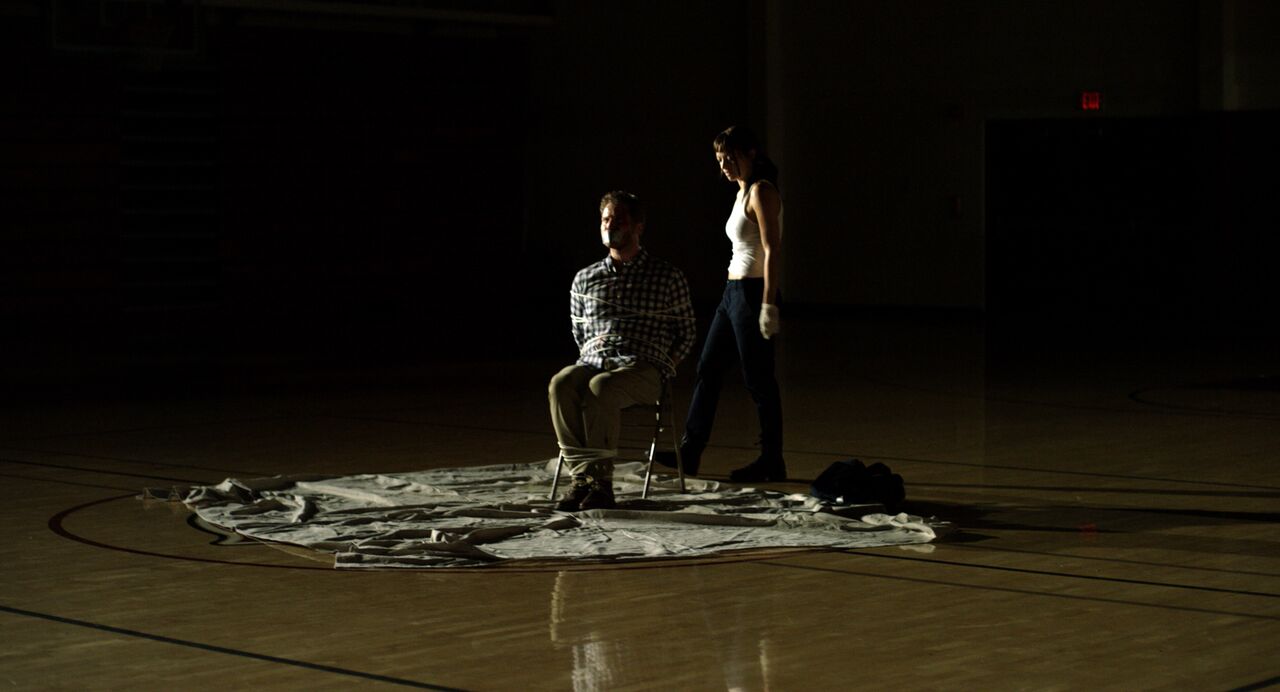 Which leaves us with the only real reason to go through the film – Francesca Eastwood’s (Clint Eastwood’s daughter) brilliant turn as the shy art-student turned vigilante. In spite of the missing catharsis in her character’s motives, her performance makes us watch her all along. There’s a vivid use of imagery but the low-production quality and the messy third act doesn’t help. Natalia Leite’s assured direction also makes this otherwise narratively inept thriller work occasionally. I just think it would have worked better if it was a drama. I wish the writer Leah McKendrick (who also co-stars) had chosen a better outlet for her art.