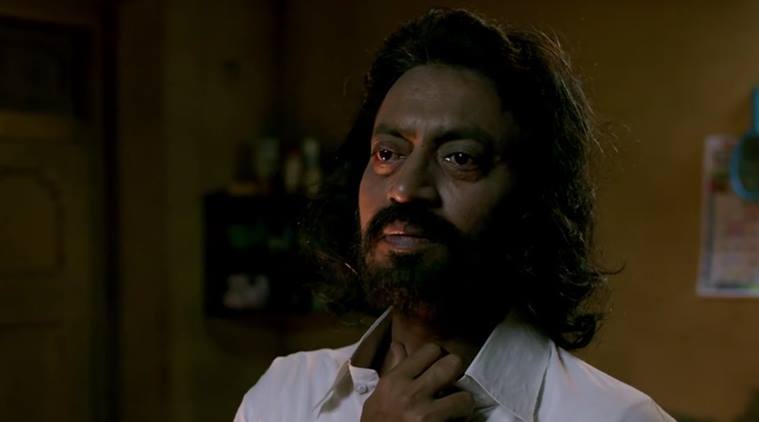 While everything in Maadari is crumbling apart like house of cards and perceive glaring loop holes in the film, you still can’t take eyes off from the screen, thanks to Mr Irffan (Dependable) Khan for effortlessly portraying internet cable operator ‘Nirmal’ as a common man suffered in the hands of reckless corrupted governing body, and criminally under-rated and mostly underutilized Jimmy Shergill starring as cold and smart Cop, Nachiket Verma. Though it seems like Jimmy has just walked from ‘A Wednesday’ shoot directly to ‘Madaari’ sets, meanwhile sipping Lassi and doing few anger management classes on his way. His character almost remains same, but that is not the complaint here. Even the film seems to be set in definitive architecture of “A Wednesday”, except that it lacks sense of urgency and thrills that made ‘A Wednesday’ memorable thrilling experience.

Madaari can be considered as a case study for amateur film-makers for right and wrong and bloody wrong reasons. Story writer & screenplay writer of the film had honest intentions, they had good cast too, and the issues raised in the film is quite prevalent, but still it feels dishonest in its treatment, manipulative at places, and definitely a way longer in its running length. The biggest issue with the film is that it raises the right but “already known“ issues in quite a dragging manner without exploring any new simulating ways of narration or bringing any freshness to the social thriller genre that have been dealt in quite a better way in past.

Madaari starts on a very promising note. It constructs the thriller brick by brick, with each new character bringing something new to the table until all the game players are introduced and tedious screenplay drag them to look stupid with the exception of Irffan Khan and Jimmy. Still can’t figure out why to have intentionally irritating character of Nitish Pandey in the film who just screamed at top of his voice. So, Nirmal kidnaps only son of the Home Minister (Prashant Goswami played by Tushar Dalvi ) without any ransom demand, mean-while Nachiket starts rigorous investigation that sets the film in motion. At least first 45 mins of the film is thrilling and well narrated & directed. Cat and mouse game kicks off quite well but Director (Nishikant Kamat)  loses the grip on it, and it goes like forever in perpetual catastrophic mode, until Nirmal decides to tell us the shoddy back story and bringing us to the crucial third act of the film that falls flat. 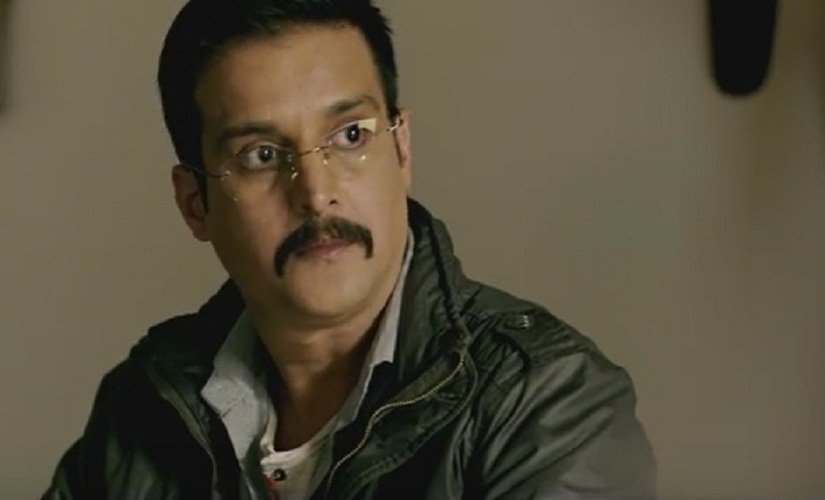 Third act of any social experimental film is crucial and quite evidently it decides the fate of the entire film. Even after willing suspension of belief, the act becomes more like a recorded pravachan (Philosophy) that we love to listen to solace our aching heart but that changes nothing practically. Madaari touches upon the power of social platform, but again, clumsy writing makes it look pale.

As I earlier said, it is Jimmy Shergill and Irffan Khan who makes it possible for us to sit through this over-stretched and repeated political sermons. Irffan Khan is so good that you forgive 15 mins of redundant alternate (dreamy) version. Watch it just for Irffan Khan and Jimmy Shergill.

Madaari (2016) starts on promising note just to descend into blandness of cliche & complete predictable narrative . Could have been a substantially good film, if not for sloppy writing & poor direction and superfluous over-stretched plot resulting in abysmal dilution of the concerned social issue .  Only saving grace midst of nothingness is Irffan Khan and Jimmy Shergill.