Based on Andrus Kivirahk’s novel ‘Rehepapp’ and set in a small Estonian village in the early 19th Century, “November” opens with peculiar looking supernatural creatures called ‘kratts.’ People who own them, devise them out of daily tools like sling knives, wooden sticks and anything that fits. They also beg the devil to bestows these creatures with a soul in return of blood. The sly villagers, however, often cheat the devil by using fake blood. They also steal senselessly from each other, fool the Christ of their ritualistic endeavours, make love potions out of human shit & armpit hair & believe that they can fool the plague by wearing their pants on their heads.

Shot in rustic black-and-white, the film is a folklore, a black comedy & a love story. At its centre is the beautiful farm girl – Liina (Rea Lest). As tragedy has it, the greedy farmers, along with Liina’s father are always on the look-out for something that benefits them. His father wants her to get married to the beastly drunkard who visits them every now and then. The young girl, on the other hand, longs for beautiful clothes and most importantly, longs for Hans (Jörgen Liik). The young lad, however, is smitten by the German manor lord’s daughter who has recently arrived in the village. 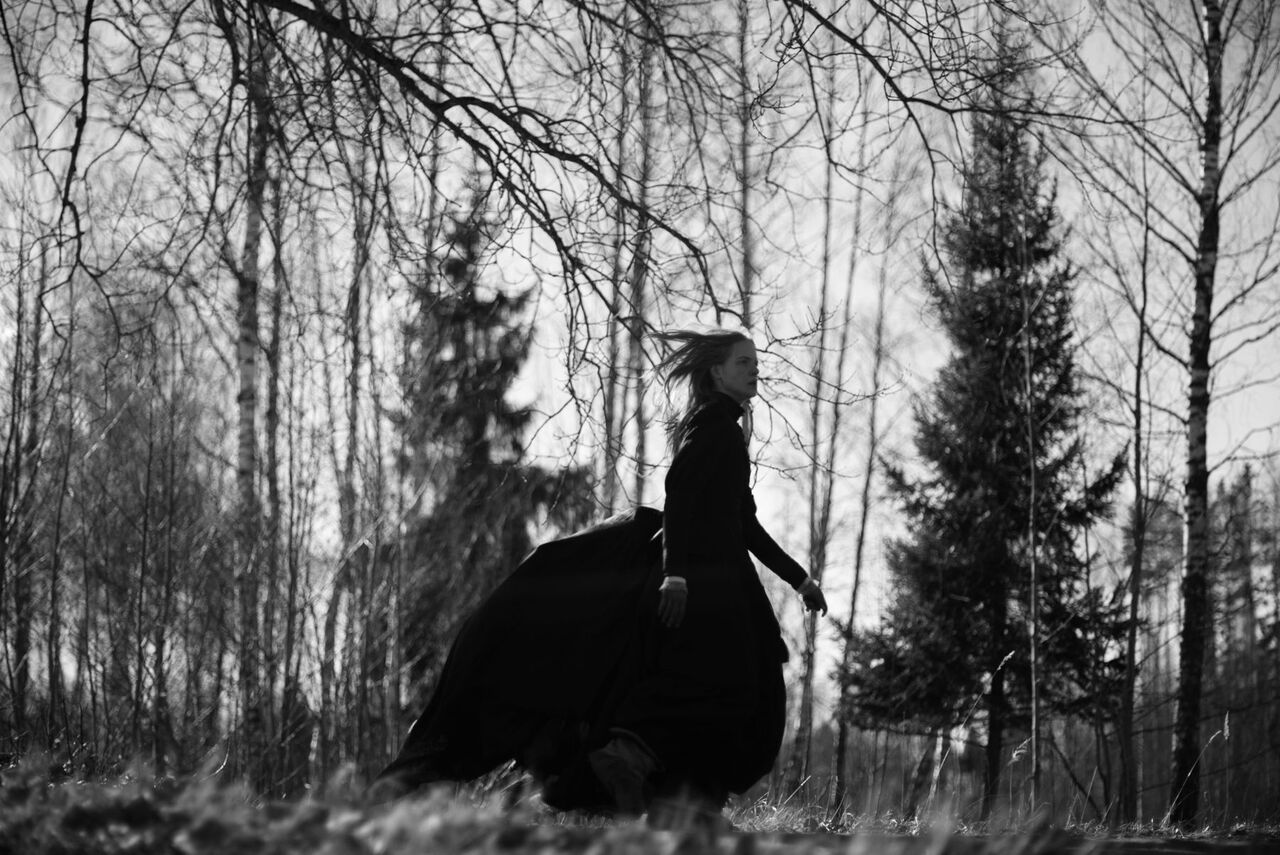 The village is a dump. Werewolves, witches, magic and the plague are all out in the search of a soul. Souls that have lost their rightful bodies. The greedy people of the village have succumbed to eating the barks of the trees and even bathing soaps tastes better than the yearning for completeness. There’s weirdness all around the film but there’s also a certain beauty that lights up every single frame. Liina would do anything to make Hans fall in love with her. She withdraws him every time she finds him leaning a step closer towards the high-mistress who is on her way to self-destruction herself. More than anything, she is worried that the love of her life might die because of the sadness that will be caused out of loving the woman of the big house.

Writer-Director Rainer Sarnet’s film is an accomplishment. It’s the single most weird and most beautiful love-story I have seen all year. Unrequited love as we know makes us do strange things. In Sarnet’s story, the Liina is distressed on seeing that Hans is not in love with her. She approaches the witch who shows her a direction that will help her feel the love for one opportunistic trance. Hans on the other hands sells his soul in return for the saddest kratt of them all. Is the real treasure of unrequited love the eventual sadness? Sarnet’s bleak vision, which is mostly sneakily funny manages to be heartbreaking to an extent of turning a cold-feet towards the idea of love. He also cleverly makes the struggle and sadness that surrounds it feel like complete dead-pan-magic. 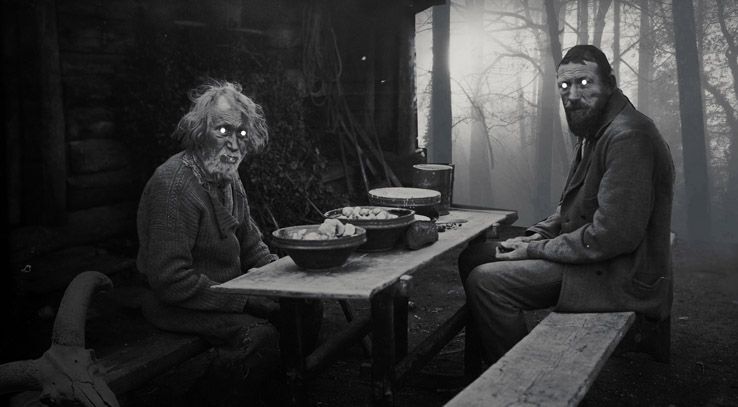 Mart Taniel’s enthralling black-and-white frames entail both the bleakness and beauty that is the film. Even in its darkest, most delicious moments of tragicness, Sarnet doesn’t compromise on his tone. The score by Polish musician Jacaszek, which features a mix of different riffs played on an electric guitar is in equal measure hypnotic and haunting. I was lured into everything that Sarnet’s immensely polarizing take on unrequited love had in store. Which only makes “November” one of the strangest, most stunning and enchanting film I have seen all year.

“NOVEMBER” PREMIERED AT THE 2017 FANTASIA INTERNATIONAL FILM FESTIVAL.
Oscilloscope Laboratories will be releasing the film later this year.
CLICK HERE FOR OUR COMPLETE FANTASIA COVERAGE.

10 Films to Watch If You Love Christopher Nolan's Dunkirk