Operation Romeo is a Hindi-language film that got an OTT release this weekend. Streaming on Netflix, the film is directed by Shashant Shah. It is an official remake of the 2019 Malayalam-language film Ishq, directed by Anuraj Manohar. The remake takes most of the original film’s plotline and tries to manage the same level of thrill and suspense with it through their efforts in the execution. The mix of romance and thriller was effortlessly managed by Anuraj for Ishq. However, that’s not the case with Operation Romeo, which pales significantly in comparison with what the original film manages to achieve.

The Netflix release stars Sidhant Gupta and Vedika Pinto in the lead roles of a young couple (Aditya & Neha) apart from Sharad Kelkar, Kishor Kadam, and Bhumika Chawla in the supporting roles. The script of this adaptation is written by Rateesh Ravi and Arshad Syed. The film follows the story of the same couple that decides to spend a day together since it is Neha’s birthday. While they imagine it to be the day when they finally get to be together with the way they wanted to, an obstacle comes in front of them in the form of moral police from the town they live in. They stand in the way of the couple’s romantic getaway and find every possible reason to bar their freedom. 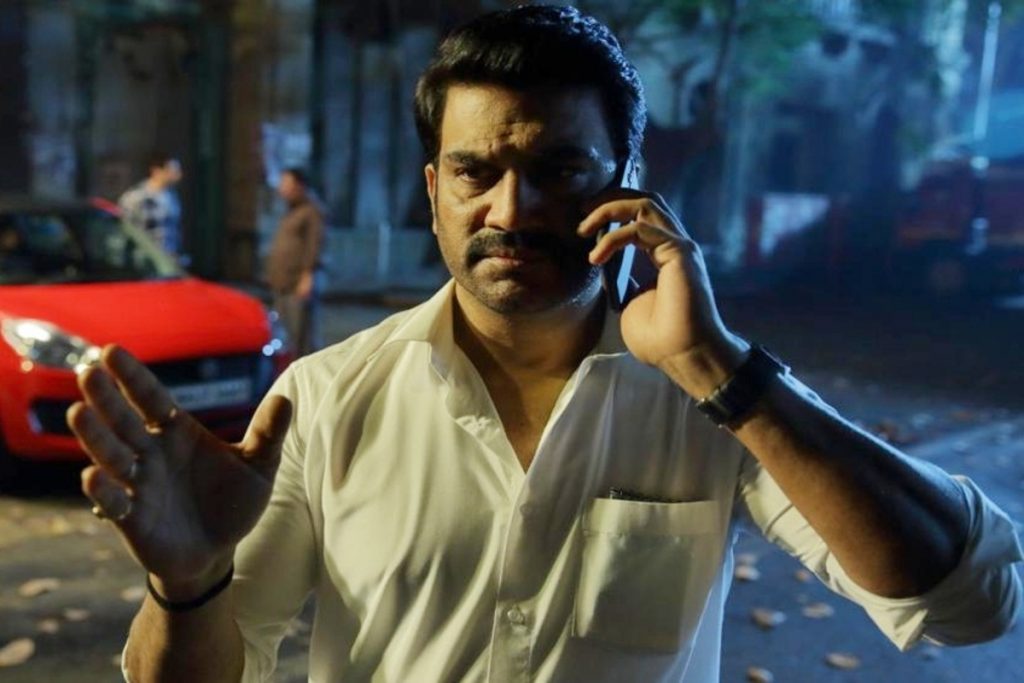 Moral policing is done by two chaps who present themselves as cops and make the couple behave the way they want them to. Their desires become secondary to the moral policing of middle-aged, arrogant cops that stand in their way. The so-called police kidnap them and the only way they decide to release them is by getting some money. While the initial incident scars the couple and puts them in an uncomfortable position, the turn of events changes their perspectives and reveals to us, more than what meets the eye. The play of identity is at the crux of the narrative and how the idea of masculinity and machismo comes into play when these men interact with one another and with the world around them.

With the original screenplay itself, the film attempts to examine the nature of the male ego and how or when it presents itself. While, from the beginning, Aditya is presented as a charming and sophisticated guy, his anger translates into an unsophisticated outburst, when he gets ashamed of himself. His shame derives from not being able to fit into the template of a strong man and more so when his jealousy gets triggered. The ownership of a woman is what he derives his pride from and when that feeling of assertion is snatched from him, he feels emasculated. The concern doesn’t remain about Neha being safe and sound as much about him being in control of the situation and of her. 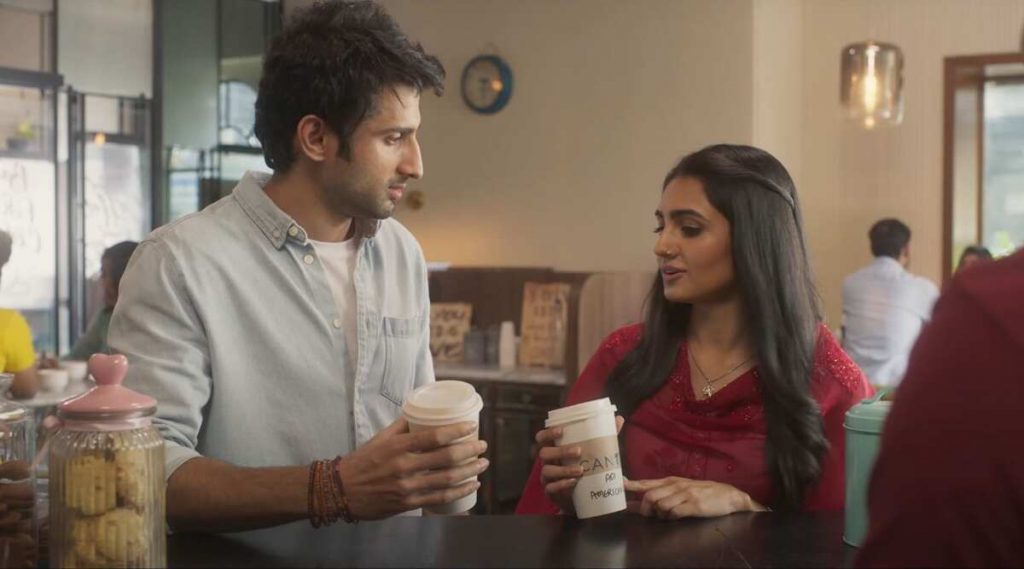 This commentary was already impressive in the original film. However, what the adaptation lacks is a strong direction that does not fall into the trap of cliches while presenting what it aims to. The initial series of montages that desire to build the characters’ backgrounds and to create a sense of romantic belonging between the couple do not bring out the same charm and simplicity that the Malayalam film does. The arc of romance seems force-fitted due to the insertion of romantic cliches. As a result, it fails to create an emotional involvement that the original does with a mix of good direction, acting performances, and non-tropic writing.

Apart from that, a bigger disappointment with Operation Romeo is the weak writing for the female character. She appears like an afterthought of a character, only to be a cute better half of her companion. The wide range of emotions that we encounter with Ann Sheetal’s character arc in Ishq gets blurred with Vedika Pinto’s character. And the limited acting capabilities of her and Sidhant Gupta stand in the way of the film from being an evocative piece. Shane Nigam captures several nuances to elevate the material from Ishq to a whole new level. He presents bewilderment, frustration, and anger in a manner that feels internalized. Sidhant’s efforts fall flat in finding tiny details like he does that convey an incredible amount of subtext.

While their performances fall flat, the duo of Sharad Kelkar and Kishor Kadam are largely impressive in their roles. Even when their dialogues are cringe-worthy, are great at bringing repulsion and hatred toward their characters. Unfortunately, their efforts do not suffice the weak spots in the film, from Bhumika Chawla’s terrible Marathi pronunciation to the jump scare approach that the director brings to the table.

OPERATION ROMEO IS AVAILABLE TO WATCH ON NETFLIX

Rocketry: The Nambi Effect [2022] Review - The Mechanics of a Biopic and the Obligations of Historicity