Somewhere in the film, the school’s dean is shown to be searching for a movie to show to his students. He pulls off the DVDs of classics such as Wong Kar-wai’s Fallen Angels yet chooses some strangely mediocre horror film. The purpose of the screening is itself to scare off the pupils who wander around at night. There’s hardly any thought given for the creative development of the students. And the disappointment can be clearly seen on the face of the newly appointed teacher. This pretty much sums up what the film ‘Wushu Orphan’ wants to speak about.

Wushu Orphan is a coming-of-age tale of the young student named Zhang Cuishan. But, it also goes on to show the growth to its other central character Lu Youhong (Noah Jim), who’s the aforementioned teacher. He is appointed to a school from a remote village in China which is known for its Wushu fighting lessons. Despite not being stoked for this job, he accepts it because of his uncle who works there. However, it doesn’t take much time for him to discover how unjust the school’s education system is. He realizes how the teaching process emphasizes more on martial arts and very little on their academic growth; leading them to think that fighting is the ultimate answer whereas wisdom is worthless.

In this process, Lu meets Zhang, a quiet kid who gets bullied in this school for not being able to cope up with the others. He even tries to run away a couple of times and is teased by the students and the teachers alike. Once Lu starts realizing Zhang’s creative potential, he develops a soft spot for him. Meanwhile, he comes across a female doctor who he instantly gets attracted to. Both of them are sympathetic towards shy and introverted Zhang, who wants nothing but a way out of the misery where his potential isn’t valued. 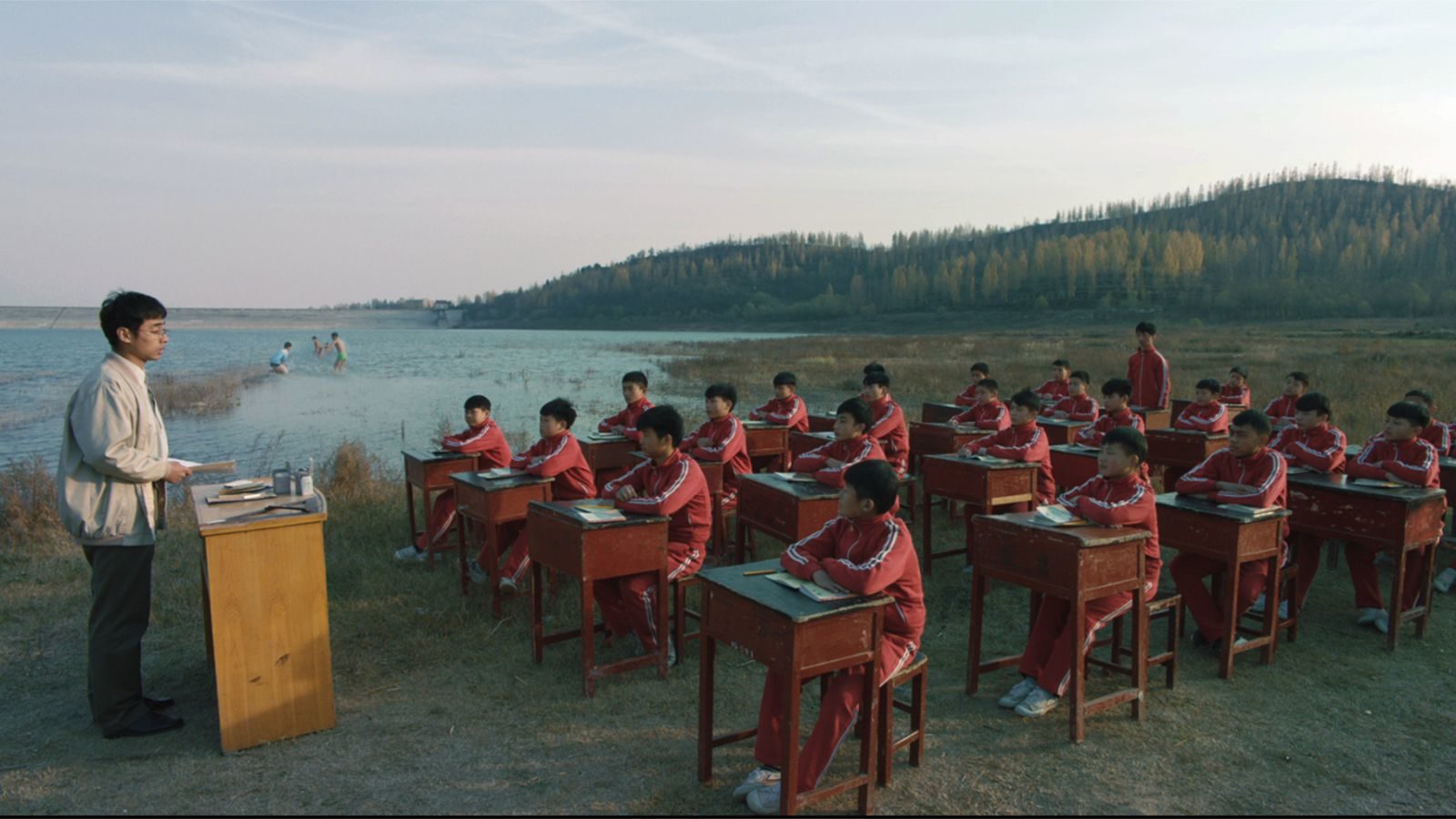 While dealing with both the coming-of-age narratives, it has the ability to strongly resonate with the viewers. Their co-relation is handled with the utmost care to depict how their small contribution helps each other in their lives. That may seem insignificant for their individual growth, but there’s much to admire how the director handles their interdependence for the journey further. The central performance by Noah Jim as the nerdy, awkward professor is particularly impressive in the context of who he represents. Both of them are misfits in one way or the other. He reminds of someone who has grown up being that person and being misunderstood like Zhang.

The film also speaks about education in the context of contemporary Chinese politics. The school, which hasn’t seen the light of the current affairs, or have purposefully hidden it from the disciples; feels like a perfect critique for being kept in a shadow from any sign of progress rooted in individuality. Whether it’s a feeling of being a misfit or even of being unaware of what goes beyond the confined world, the film illustrates a universal picture of people in similar situations.

The film is filled with quirkiness whether it is with its characters or certain impulses. Whether it’s Lu’s obsession towards the An Lan or his detours with the principal’s mischievous son, the comedy elements go hand in hand with the dramatic ones. Besides, the elements like alienation, sympathy, romance, fantasy are expressed through the choice of framing or the way it is shot. A chase sequence of the professor to find Zheng is just as interesting as the slowed down shots to showcase their individual fantasies.

The leisurely paced film lets the emotions take the forefront and leave a stronger impact. But somehow, it feels confused about what its central narrative wants to achieve. It never seems sure whether it wants to be about the student or the teacher. While keeping a foot on both, it gives a fulfilling end to none of their journeys. Besides, the film is slightly longer which dulls its overall impact.

In the end, Wushu Orphan remains to be a highly resonating coming-of-age tale filled with its quirkiness, which needed a little more focus over its aspects.