This is My Desire (Eyimofe) Review: Three women walk into a home. A child, who is blowing bubbles, opens the door. She tells her mum, “Aunty Blessing is here.” The child and Aunty Blessing are asked to get Coke for everyone, and not break Mama Esther’s expensive glass. Straight to business now: “And the two of you want to go to Italy?”

The two women are sisters, Rosa and Grace; the former is older and a hairdresser, and the latter is in school. They were written initially as supporting roles in Esiri brothers’ ‘This is My Desire,’ (Eyimofe) before one of them stumbled across Geena Davis’s 2014 research which studied popular films across 11 countries in the world and concluded that only 23 percent of films feature a female protagonist.

Two parts make this 116-minute film from Nigeria; the first one focuses on Mofe, an electrician, played by Jude Akuwudike, who wants to go to Spain. This thread of living in Lagos but dreaming of going overseas and actively preparing for it connects the two stories. Chuko Esiri wrote the screenplay. 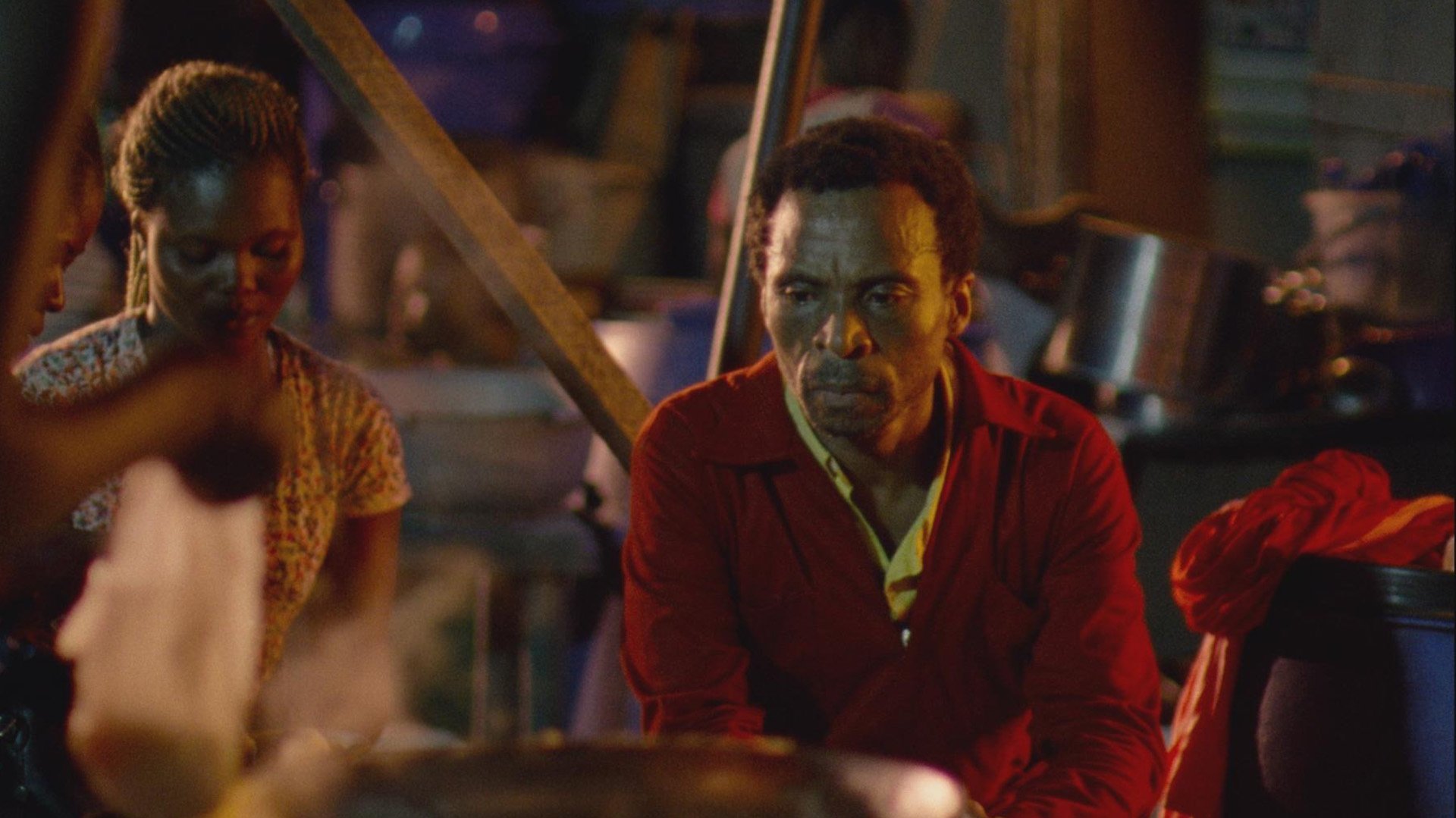 The film opens with a shot of the junction boxes in a factory electric board. It is full of wires and light switches of many colors. And not to mention, looks too dangerous to be around. Mofe is adept though, as is Arseni Khachaturian, the cinematographer. The latter keeps the viewer at a distance from the action, not holding the camera in his actors’ faces.

As Mofe makes his way through the streets of Lagos, the scene is vibrant. There are auto-rickshaws honking, children playing, and a large number of people just walking. With Akin Adebowale’s score in the background, I almost questioned myself if I were actually in Nigeria. A tragedy in Mofe’s life shakes things up, and we’re back to Adebowale’s score. This time to introduce Rosa’s work.

Also, Read – Eldorado [2018]: ‘BFI-LFF’ Review – A Potent and Unflinching Look at the Economics of the Refugee Crisis

Rosa washes a woman’s hair in a salon and heads back home after a seemingly busy day. With two women in the house, Rosa has a bunch of other issues to face. The worst of them is a creepy landlord who knocks at odd hours to fix a light bulb. He offers to help her out with money, too. But Rosa is working two jobs; she is a bartender in the evenings.

Rosa doubles up as sister and mother, breadwinner and problem solver. Their poverty is not the kind you see in first world dramas where there are benefits or meals but the one that anybody who has lived in India is familiar with. There are table fans and televisions, fridges and radios; people like Mofe repair them, or repair them and sell them again.

There are no laundromats, but a bucket of water. You wash them on the ground. Most people dry on a cloth stand, but some look at that too as buying and tie a rope between any two things that are standing. They usually have the luxury of space, I suppose. 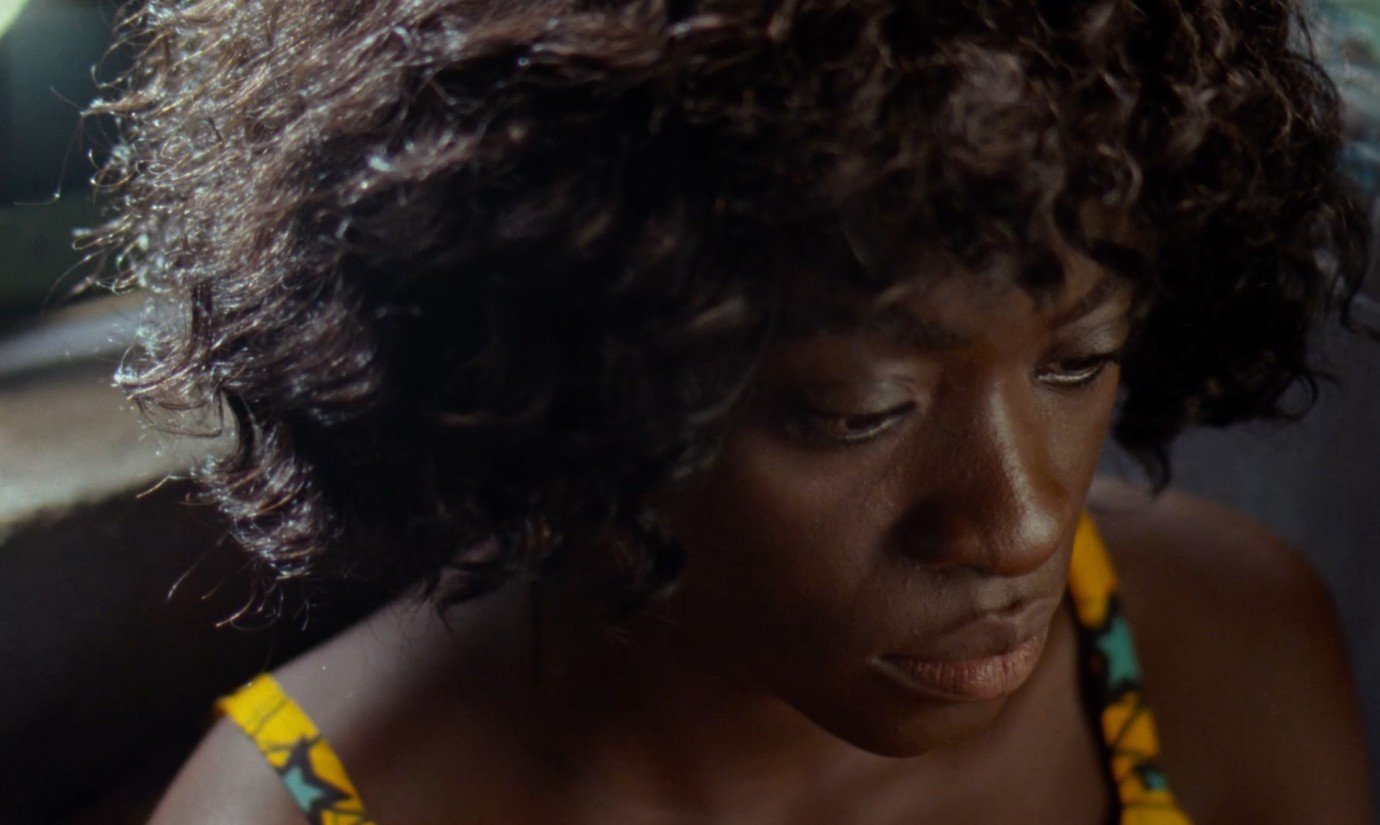 It’s not possible to not open your door to your landlords or file a case against them for discrimination. They throw you out of the house or you live in the fear of that, or are downright creepy but make do.

Temi Ami-Williams is making her debut as Rosa in this film. She and Cynthia Ebije, who plays her sister Grace are terrific in their performance. You can say that about Akuwudike’s Mofe, too. They take their jobs seriously, as characters and actors, and dedicate themselves fully to the unfolding event in the plotline.

Chioma Omeruah, however, has a few minutes in this film as Mama Esther. She does not miss even a voice recording of hers in showing us the sheer brilliance of her acting skills. She is in the second part with Rosa and Grace and appears three times in the film for about a minute each.

Chuko and Arie Esiri are young and able. They have clearly worked hard in their lives – with the former having gone to Columbia and the latter to New York University. Neither does their desire in making this film as directors and producers (Melissa Adeyemo is also one, and this film was apparently fully financed within Nigeria) needs proof, nor does their craft.

While the film tends to wax poetic and you may like one part better than the other and perhaps cite pacing as your reason it has many places where the route of melodrama and being overly sentimental was right there. But, it does not take it. Instead, it comes back, to the next hour and the next day of Mofe and Rosa’s lives – fixing things, thinking about money, managing people who do not help, and barely getting a shuteye.

This is My Desire (Eyimofe) Links – IMDb, Rotten Tomatoes

How “The 400 Blows” Deviates From Classical Conventions of Narration?