After watching Robert Hatch-Miller’s 2015 documentary “Syl Johnson: Any Way The Wind Blows,” which only gets a VOD release in 2022; I was left with this singular feeling of frustration. Why do some artists have to wait years to get the recognition they deserve, while some get instant fame and limelight? The question applies to both the documentary’s subject Syl Johnson and director Miller himself. Much like Syl Johnson, director Miller has made a couple of documentaries, including the brilliant 2019 film “Other Music” but he is a long way away from becoming a household name.

The question is not how these artists can get the attention they deserve but why is life so unfair? Now, I wouldn’t go ahead of myself and say that “Syl Johnson: Any Way The Wind Blows” answers that question, but since it made me ponder it after I was done knowing about Syl, I’d say job well done.

Related to Syl Johnson: Any Way the Wind Blows – Diary of a Spy (2022) Review – A clumsy cornucopia of clichés

Anyway, following the death of Syl Johnson in February 2022, the documentary is now available on multiple video-on-demand platforms for the first time — including Amazon, Apple, Google Play, Vudu, and Vimeo. It charts the life of Syl Johnson back from his roots in Mississippi. He was then named Sylvester Thompson and used to pick cotton before he escaped to Chicago to gel up with the music scene. At a time when Muddy Water, Howling Wolf, and their music were on the rise, Syl Johnson was only getting in the groove; knowing and understanding the type of music he will play. 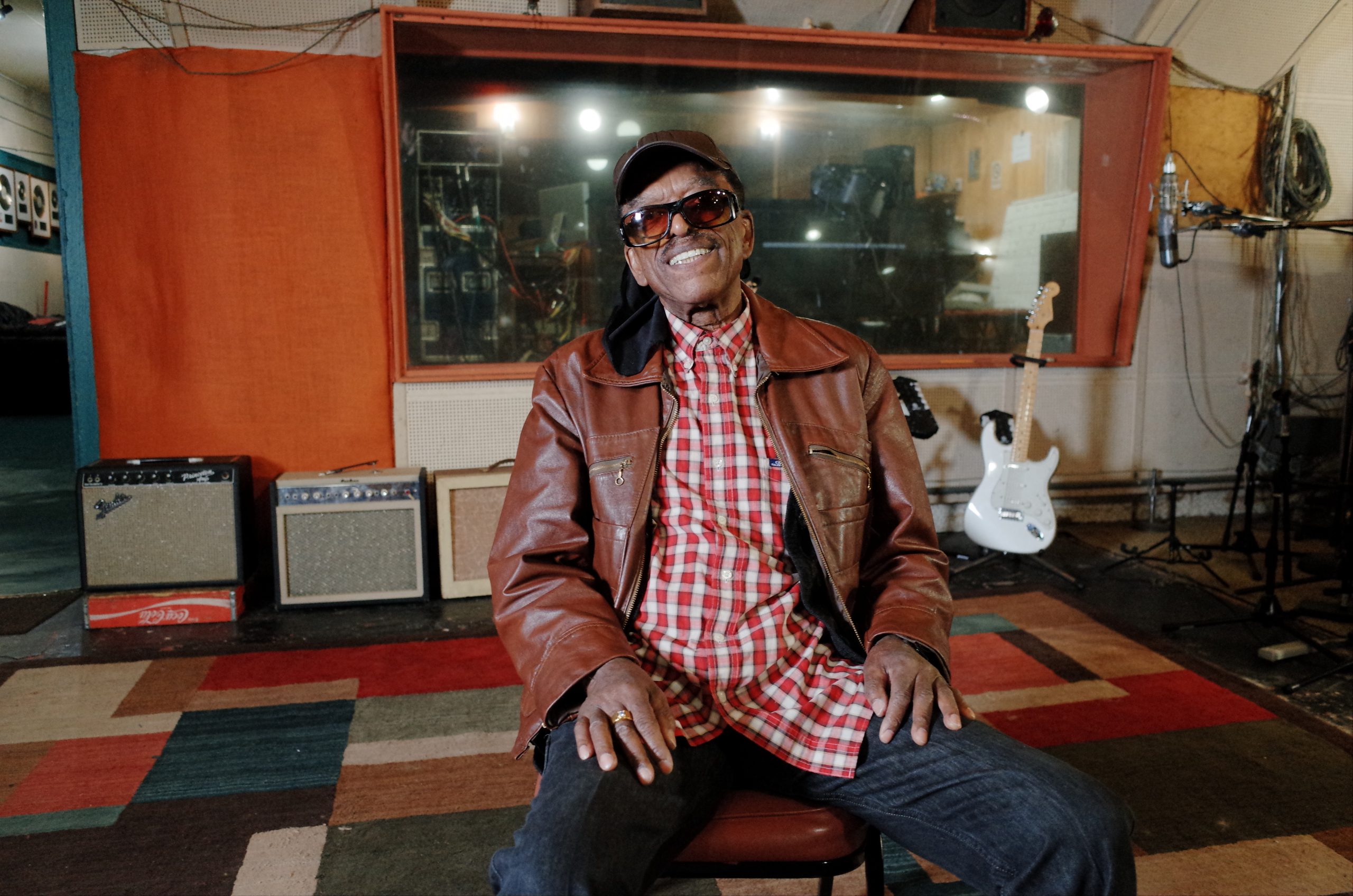 Sylvester Robertson became Syl Johnson when his record label decided to help him with a stage name that was as raw and scintillating as the artist himself. The documentary then shows us Syl’s slight rise in the Soul Music scene, where he recorded some fascinating and occasionally political songs in the 60s. However, since he was with a mid-level record label, he did not get the initial traction that an artist deserves. This was one of the first major roadblocks in Syl’s carrier, who then moved to Hi Records – a bigger and more popular record label. But, he was again overshadowed by the attention that Al Green, a fellow Soul musician and label mate got.

The film then shows Syl diverting his way by quitting music and opening a fried fish restaurant chain that did not pan out the way he wanted. Not long after that, music completely changed and Rap, Hip-Hop artists, and DJs started sampling old Soul music to give their contemporary tracks a new outlook. Syl’s “Different Strokes” was one of the most sampled tracks and the next phase of his life was spent on suing labels and artists who used his track without his permission.

This part of the documentary, which also happens to be my favorite part of this otherwise generic reportage, doesn’t shy away from portraying Syl Johnson in shades of grey. Interviews with Syl’s family; his ex-wife and daughters show that he wasn’t a particularly good man on the family front. Hints of abuse and infidelity are casually thrown in and while such documentaries always make sure they white-wash an artist to make him look like a saint, Robert Hatch-Miller sequentially films his life as it is.

Also, Read – The Summoned (2022) Review: A Cold Gimmicky Horror Full of Ideas but Short on Execution

The film could have benefited from a proper structure though. Using present-day footage with that of the past before leading to the artist’s eventual resurrection of sorts is a tried and tested formula. While I appreciate the usage of animation and strategically placed songs, I feel that the soul of the documentary is missing the beats that would have made it more memorable.

Anyway, I still appreciate Miller’s effort to bring the life of a faded artist back to the foreground. It didn’t just make me look back at Syl’s incredible body of work, but also made me understand the value of a music scene that remains hidden away from plain sight, but almost always possesses a heart that beats the same way.

Where to watch Syl Johnson: Any Way The Wind Blows