Pavan Kirpalani’s Phobia is the kind of movie, by the end of which you just stare at the screen for a while, then if you are  a generally exuberant person when it comes to showing your emotional side, you start to clap at what you have just witnessed; or if you are a guy like me who prefers to keep things inside, you start having an imaginary conversation with yourself about the intelligence of the director and the brilliance of the movie. And as a movie enthusiast, you feel the urge of writing/talking/discussing about it, which is very much my intention behind writing this. 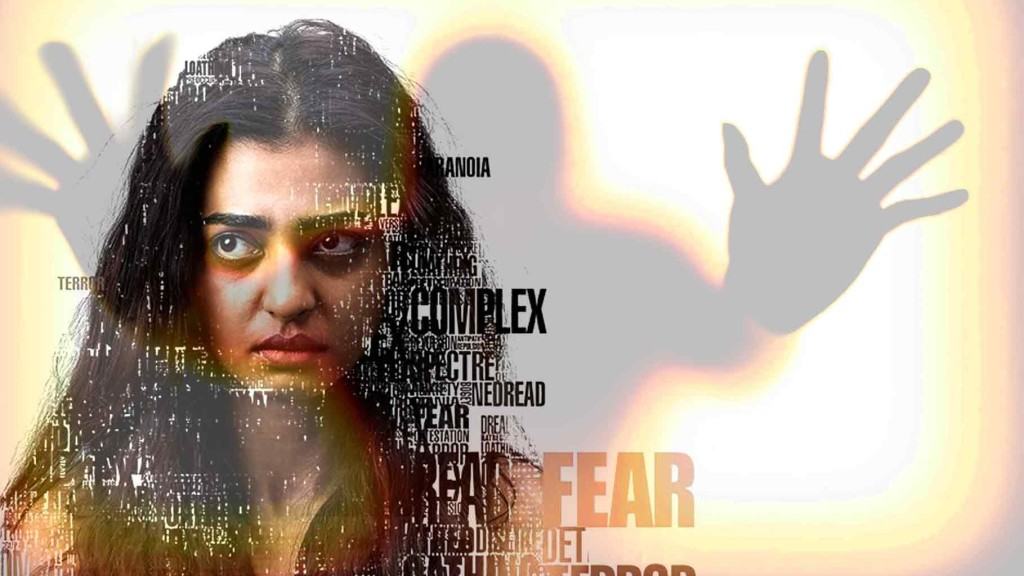 Phobia is a movie, which is best experienced without the knowledge about what exactly it is about. I had the fortune of experiencing it like that, without having any clue about it  and watching the trailer. And I want people to watch the movie exactly like that (assuming many of you still haven’t watched it), so I won’t spoil the story even a bit for you.  If anyone asks me to describe this movie, I would say it’s a rare genre-bender which sneaks around the stables of psychological thriller to atmospheric horror to fantasy and emerges as a champion in the end. There is a point in the movie where it somewhat makes you believe in a certain predictability, intentionally I suppose, and then outsmarts you in the end (if you have seen “The Gift”, the Joel Edgerton thriller which happens to be one of the best movies of last year, then you can understand what I’m trying to say). The climax, in fact, is so perfect and wraps everything up so nicely, thus making the movie totally worth of your time. 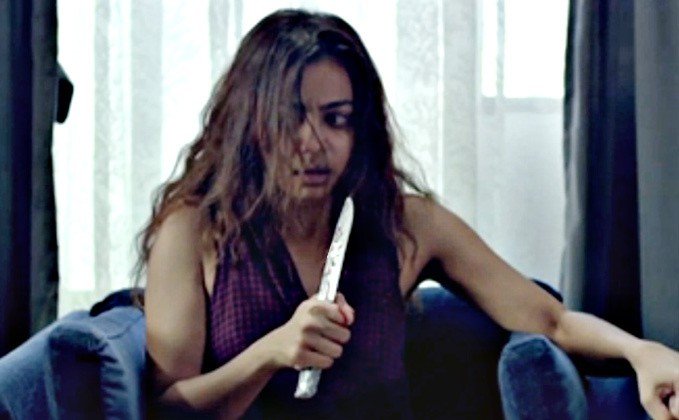 It’s a very well made movie overall. From the very first moments it creeps you out and the creepiness never really leave you. Throughout the first hour you get a disturbing sensation of something crawling under your screen. The taught writing (Pooja Ladha, Surti Arun Sukumarand and Kirpalani himself), effective music and Kirpalani’s smart direction helps the movie in this cause, of course.

As far the performance goes, Radhika Apte is a great actress which we all know by now, but here she is particularly terrific. This is the best performance I have seen in Hindi cinema this year so far, is how I would like to put it. The rest of the cast consisting mostly unknown actors, supports her very well which actually enhances the greatness of her performance.

Phobia is, quite possibly the best Hindi movie that has come out this year (at least from what I have seen) and for the sake of our country’s cinema a film like this needs (and deserves) to be discussed, appreciated and loved.

The Blackout [1997]: The cost of fantasy revealed in this ‘90s masterpiece