Sad Beauty, overall, in an attempt to humanize and humble one character, ends up treating the other as a second fiddle, thus making their friendship a relationship of unequals.

Thai actress Bongkod Bencharongkul’s second directorial venture, Sad Beauty, is inspired from her own life. An amalgam of various genres – road movie, psychedelic drama, film noir – it is ultimately centered around the friendship between its two female characters. Yo, an actress and model, is spiraling down the career ladder while her best friend, Pim, provides her solace and comfort. The strength of their friendship is tested when one misfortune strikes after another, beginning with Pim discovering that she has cancer. 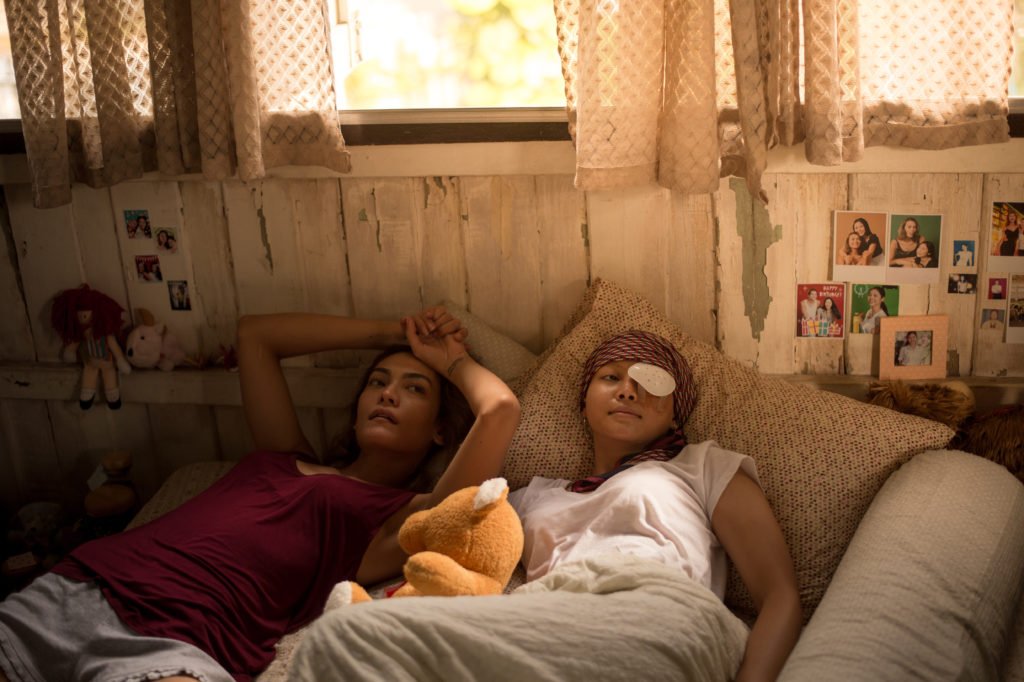 The trope is an old one where a glamorous woman is juxtaposed with a plain Jane. There is not one moment where the film allows the viewer to not think of the former’s lifestyle. Strobe lights in a nightclub, heavy makeup, high heels, and cigarettes – these characterize Yo, the center of attention, the diva who lands herself in a soup with the paparazzi and loses lucrative modeling contracts, while her friend, who seems more like her PA, is left to clean up after her. She sulks in a corner when Pim gets attention from men at nightclubs. At the same time, Yo takes Pim out for dates as a third wheel to later help her decide if the man is worth pursuing, where Pim narrates a series of codes of behavior that a decent man should follow to impress a woman. Both these incidents are rife with a tinge of homoeroticism wherein Yo and Pim alternately becomes jealous if one of them gets male attention. They bathe together, sleep together, and go out together.

Pim comes from a broken household with an alcoholic and abusive stepfather. One night when she and Yo are brutally attacked by him, Pim kills him in an act of self-defense. The film plays with genres. Here, Pim’s house is run down and barely lit, channelizing every thriller ever for fifteen minutes. Suddenly, the tone of the film shifts as they embark on a road trip to find a means to dispose of the corpse. The shock of the incident fuels their simmering aggression towards each other, as is bound to happen between any close friends. Yo resents Pim’s impending death; Pim derides Yo for her fading stardom. Thereafter, they go their separate ways. Yo picks up the pieces and tries to rebuild her life. On the other hand, Pim’s health steadily declines. The two sequences intercut each other to emphasize the contrast in their state of being.

The looming death of her friend makes Yo value Pim, as opposed to when she took her presence for granted. She seems to gain perspective on her life choices when confronted with the impermanence of existence. Pim, on her part, seeks only the comfort of her loved ones in her last days. 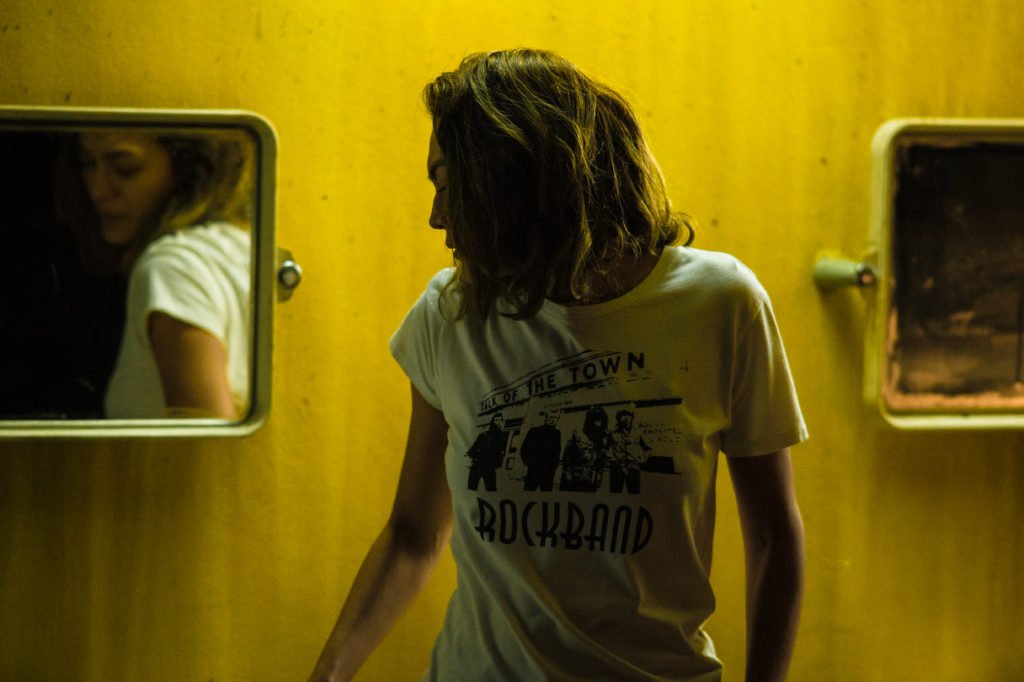 However, for all its sensitive portrayal of female friendship, Sad Beauty leaves many questions unaddressed. For instance, what does Pim really do besides being a friend to Yo? She is the one from a dysfunctional family, but the demons hound Yo, who snorts her way to oblivion at coke-fuelled parties. Pim commits a murder, but it is Yo who is beset by nightmares. Pim dies as she lives – in obscurity – yet the director invests pathos in Yo’s character. To its credit, however, what also makes the viewer sympathize more with Yo’s loss and sorrow is Florence Faivre’s brilliant and dynamic screen presence.

Sad Beauty, overall, in an attempt to humanize and humble one character, ends up treating the other as a second fiddle, thus making their friendship a relationship of unequals.