A white knuckled - fright inducing nightmare, Bryan Bertino has clawed his nails deep into lonesome Americana and have scraped a minefield of scares from an extremely minimalist setting.

“Do you smell him?”, mocks a little girl with a sly smile splattered across her face to a shattered daughter whose comatose father is battling with death. In Bertino’s, The Dark and the Wicked, ‘Him’ may very well be the devil that’s plaguing the bereaved family or it may be a metaphor to death, in itself.

Loneliness and grief have been explored in depth in modern horror. Bertino spices the whole atmosphere with dread and coupled it with immovable guilt. A heavy ache settles on the siblings when they reach their parent’s home and the mother seemingly commits suicide. Now, the isolated barn which is in the middle of nowhere is plagued by the incessant howling of wolves and incoherent grunts of another dying man, their father. 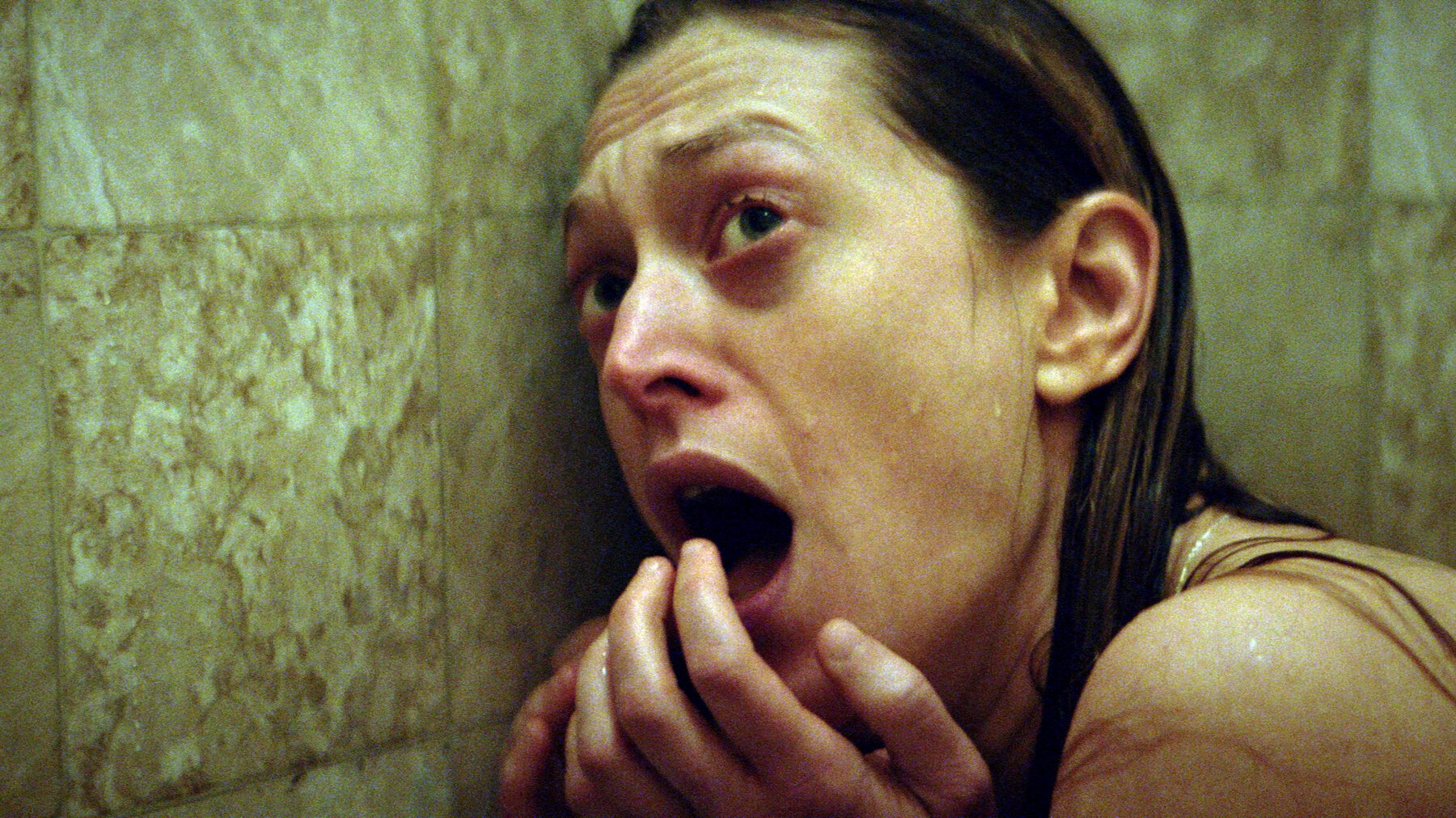 The Dark and the Wicked carries a heavier punch than one might anticipate. It has moments after moments, neatly stacked, one atop another, which imparts an impending air of breathless doom to the narrative. Optimizing the usage of natural lighting to its fullest, the camera captures moods of paranoia over the faces of both the siblings while bracing themselves from a seemingly unstoppable force of nature.

The helplessness over the faces of Marin Ireland and Michael Abbott is genuinely frightening. With all-around sharp acting, startlingly crisp production values, the team has successfully crafted a horror that will develop a niche following in years to come.

A white-knuckled – fright inducing nightmare, Bryan Bertino has clawed his nails deep into lonesome Americana and have scraped a minefield of scares from an extremely minimalist setting. Psych rattling images that stay deep within the conscience, hours after the whole ordeal crashes to a close, The Dark and the Wicked has a sinister lingering presence of cosmic evil – an evil which is grander and far more cursed than one can fathom.

The Dark and the Wicked Trailer

The Dark and the Wicked Links: IMDb, Rotten Tomatoes