My skin crawled while watching Eyes of My Mother, my soul felt violated. I was disturbed to an extreme level. It drew me inside like a magnetic field draws a piece of iron. 2016 has always been a great year for the cap called horror genre and this beautifully twisted movie is certainly a feather to that.

My skin crawled while watching Eyes of My Mother, my soul felt violated, I was disturbed to an extreme level but couldn’t stop myself from watching it (that too without pausing it for a single moment) because it was hauntingly addictive and drew me inside like a magnetic field draws a piece of iron.

Told in there chapters and stunning monochromatic palette (which was a masterstroke by debutant director Nicolas Pesce), Eyes of My Mother is the horrific coming-of-age tale of Francesca (both the child and adult actresses were terrific in the role) who lives a secluded life in an unnamed, Midwestern American town. Imagine your wildest sexual fantasy, worst kind of nightmare, the most bizarre, devilish sin your darkest self-desire to commit. This movie is all of that, combined.

2016 has always been a great year for the cap called horror genre and this beautifully twisted movie is certainly a feather to that. 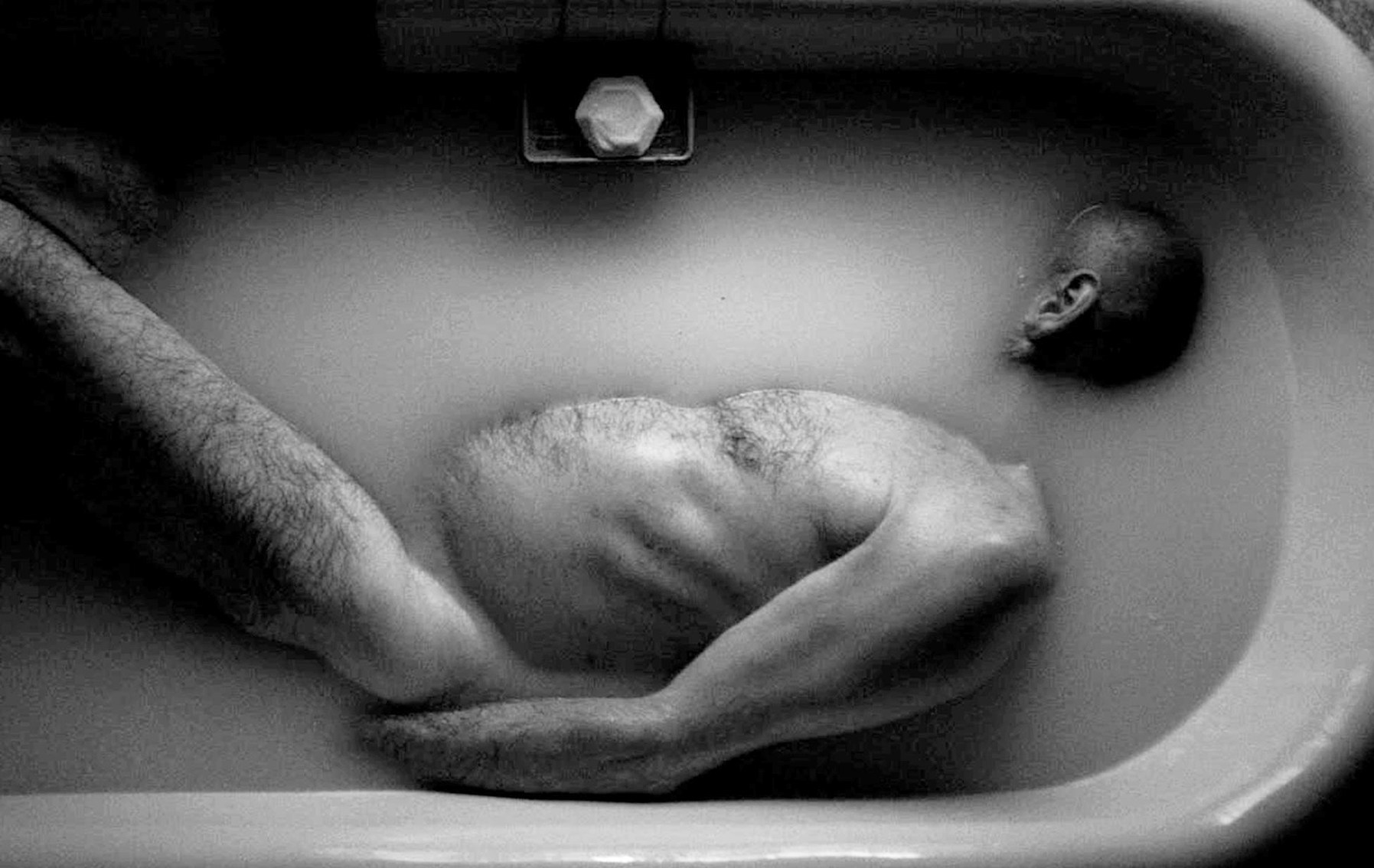 Horror has taken plentiful forms and shapes this year. Some of them have been tangible and some mere mists: from subversive Satan worshiping in The Witch to the desolate haunting of a war laden ghost town in Under the Shadows. With The Eyes of my Mother, it takes a step deeper inside the psyche of man’s loneliness, the masterful true originator of all that is evil.

It was not an easy experience to process and digest. It shocked me, disgusted me, thrilled me and by the end, felt like a heavy dead weight on my chest. Situated so far away from the realms of normalcy, it blew my expectations to the cold winter winds. B&W made the entire tone subtly surreal and made it excruciatingly difficult to categorize this experience in a single genre. The Eyes of My Mother is a chilly nightmare which lingers its presence even after you are wide awake and leaves a bad taste in your mouth. Most of the gory action happens off the screen while we are left with expressions of reclusive Francisca and eerie sounds in the unsettling horror film ‘The Eyes of my Mother’. The violence and naivety of the character is more disturbing than the actual assault. Now, the scary part is not what I stated earlier but that Francisca believes mutilating and torturing as a semblance to her normal routine.  Her way of coping with the isolation , if at all she understands the feeling of being alone, is what makes this monochromatic shot film quite unique. The narration has long pause for our imagination to run wild but it does not seem coherent sometimes. The Eyes of my mother is a great addition to the list of horror films released this year.