“Gentrification is a hostile act, an exploitation of communities, and something to be resisted” – Boyz N the Hood 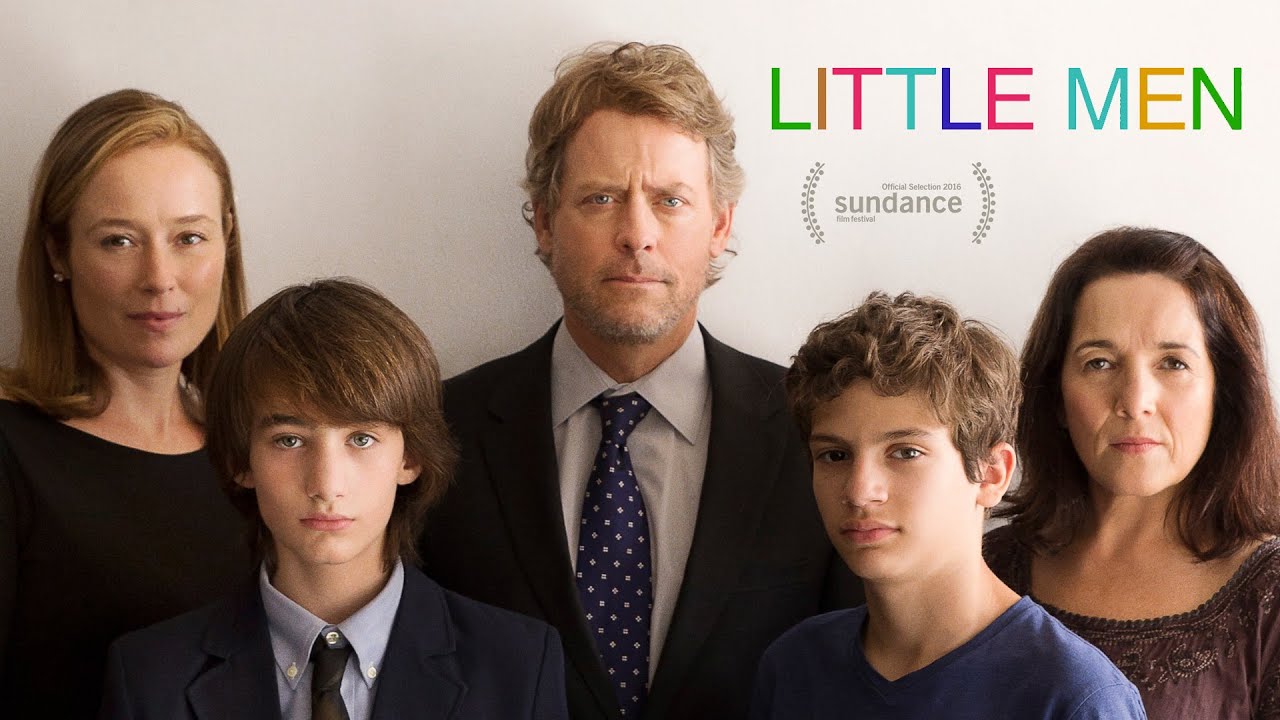 ‘Indie’ films are usually not crippled by any external factor (read Production house, creative head, and pressure to generate manifold times money) hence it becomes easier for writers and directors of Indie films to express themselves without any baggage to please anyone else but their own way of storytelling. And this has been proven time to time, but ‘Little Men’ takes it a step further. What I really mean by ‘a step further’ would make more sense once you watch the film. The plot of ‘Little Men’ had an ample of opportunity to blow up the drama and dip it into over-dramatic sentiments and implausible twists. But Ira Sachs make sure to take a path less traveled and the end result is that the film is achingly beautiful & agonal heart-breaker.

‘Little Men’ can be interpreted in more than one way, and what is even more beautiful that every character on its own has a story of itself, besides the obvious plot of ‘gentrification’ on its surface level. Ira keeps it subtle. He seems to be a keen observer of human behavior. This time, he observers good people pushed to morally ambiguous situation where they have to make a decision that will severely damage one or more person/relationship(s). He gives characters their own breathing room, he let them flow on their will. He doesn’t hold the nerve of the story; it organically develops.

Greg Kinnear plays Brian, a struggling New York actor. He stays in his cramped apartment with his breadwinner wife Kathy, played by Jennifer Ehle and introvert, artistic teenage son Jake (Theo Taplitz) who finds it hard to make friends. When Brian’s father dies, they move in into upscale apartment in upwardly Brooklyn. The ground floor has a sitting tenant who runs a dress shop that has been losing its charm; thanks to its owner — Leonor (Paulina García) — who could not keep it up with the ever changing fashion world. Leonor had a good companionship with Brian’s father, and hence he let her have the shop at fraction of market price. 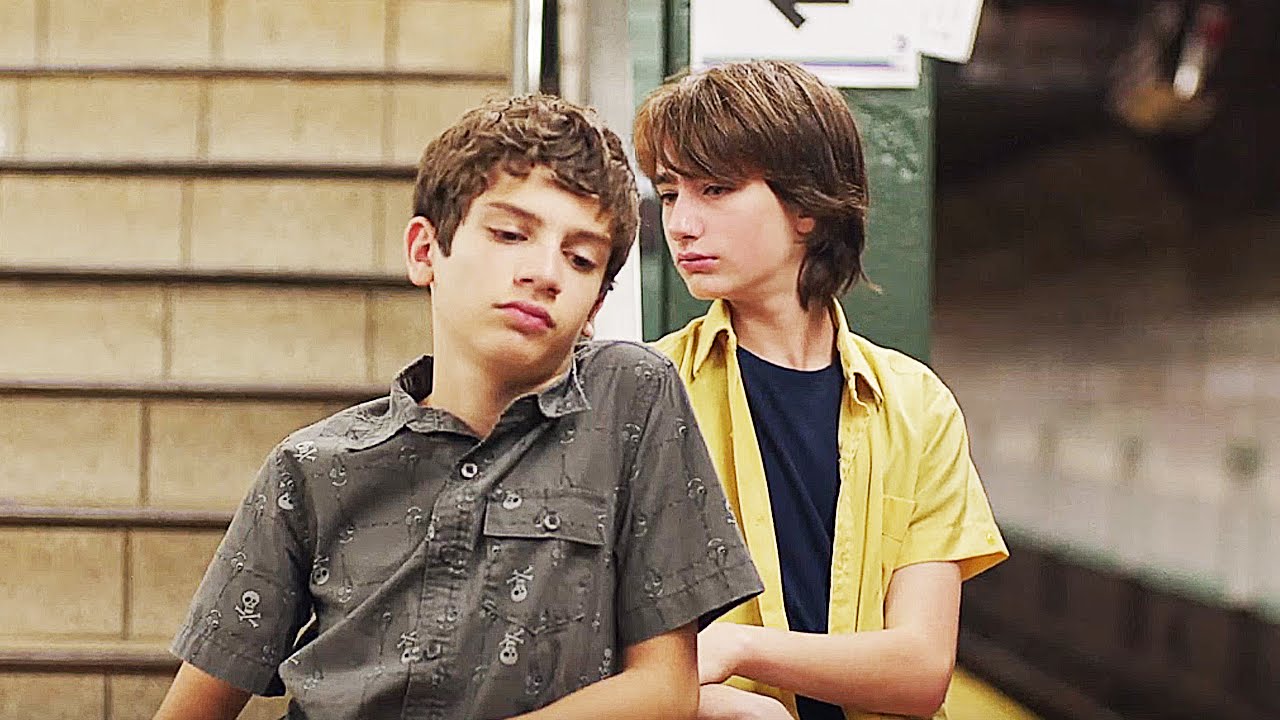 The problem starts brewing when Brian reluctantly asks Leonor to pay three times the rent, that is still considerably lower than the market standard. The reluctance of Brian is principally because his son-Jake- has quite well bonded with Leonor’s son, Tony (Michael Barbieri). Tony is extrovert, effusive and wannabe actor who attends acting classes in the neighborhood. The kind of genuineness Taplitz and Barbieri imparts to their friendship on screen looks more natural and behaved than acting. Their friendship suffers collateral damage due to the business issue between their parents. “Our parents are involved in a business matter, and it’s getting ugly,” Tony tells Jake, “so they’re taking it out on us.”

Mr. Sachs quite intelligently intertwines lives of two teenage and adults seamlessly. He observes these little characters in the big city trying to adjust to their shifting nature of emotional quotient. He never gives any opportunity to either judge adults harshly for their selfish nature or render them enough sympathy to root for them. He let viewers role-play and decide on their own. And the heart-wrenching climax hits in your gut so hard that the film stays with you for longer than you would expect. And all this achieved without any over the top dramatic conflict or antagonist. In many ways, ‘Little Men’ reminded me of Asgar Farhadi’s body of work. And that’s a rare thing.

PS: In case, you are wondering what song was played in the rave party: The Crystal Ark – The city never sleeps.