Kim Jee-woon’s feature film debut is a fresh, funny & flavourful horror comedy that makes terrific use of its genre(s) elements to deliver plenty of thrills & laughs, and is wonderfully steered by its faithful ensemble that includes both Choi Min-sik & Song Kang-ho before their stardom.

The Quiet Family concerns an extended family that owns a hunting lodge in a remote area. When their very first customer commits suicide, the family buries his body to avoid bad publicity. But it is only the beginning of their misfortune as more of their guests befall horrible fates, leaving the family to handle the situation themselves. 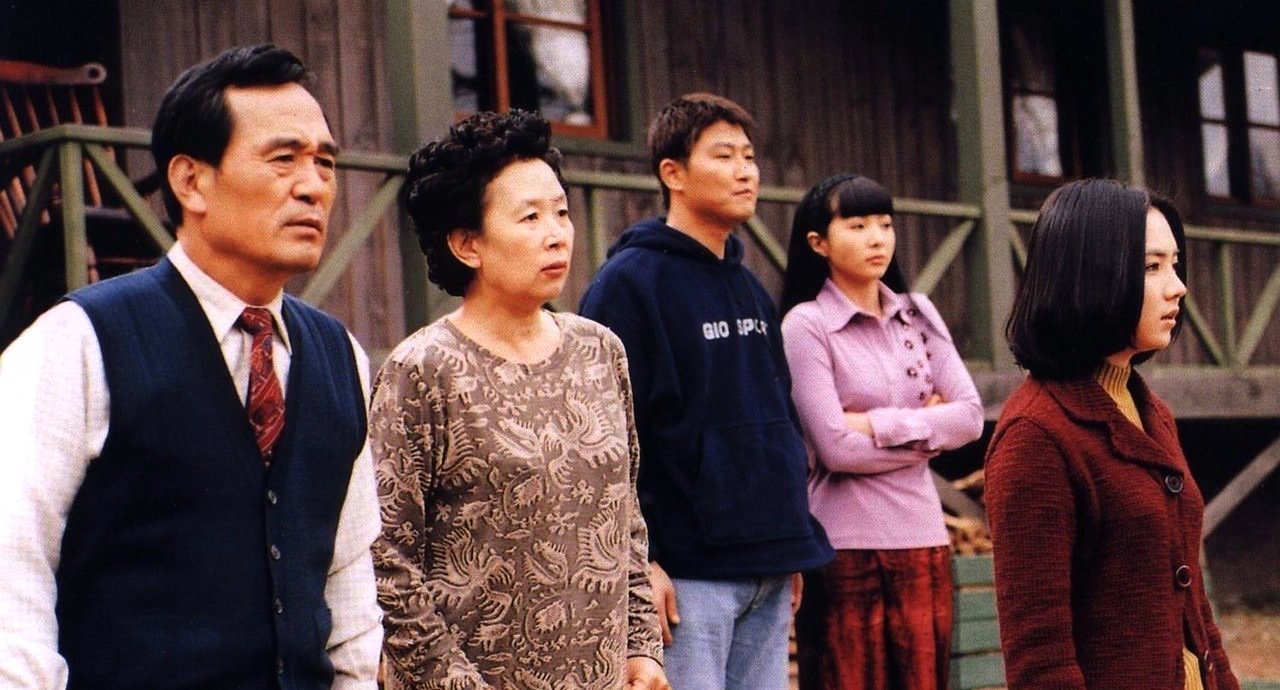 Written & directed by Kim Jee-woon (best known for A Bittersweet Life, The Good, the Bad, the Weird & I Saw the Devil), the film quickly establishes the family dynamic before the main plot surfaces and even infuses a hint of something sinister brewing at the place. But once the bodies start piling up, the comedic aspects take over the narrative and is utilised so well that the rest of the ride is jam-packed with hilarity.

The morbid humour is derived from the family’s misfortune & their frantic actions to rectify their worsening situations. Dialogues are sharp & zany, characters are idiosyncratic, and the family’s continuous attempts to get rid of the dead bodies keeps the plot moving & engaging at all times. The twists & turns are predictable yet quite fun to watch.

The remote location of the lodge surrounded by nothing but wilderness provides just the right setting for its plot to unfurl. Camerawork is smooth & controlled throughout as it helps in building tension which is then broken by the delectable wit. Editing isn’t an issue either, pacing the plot at a steady rate and keeping the amusement alive & kicking at all times. 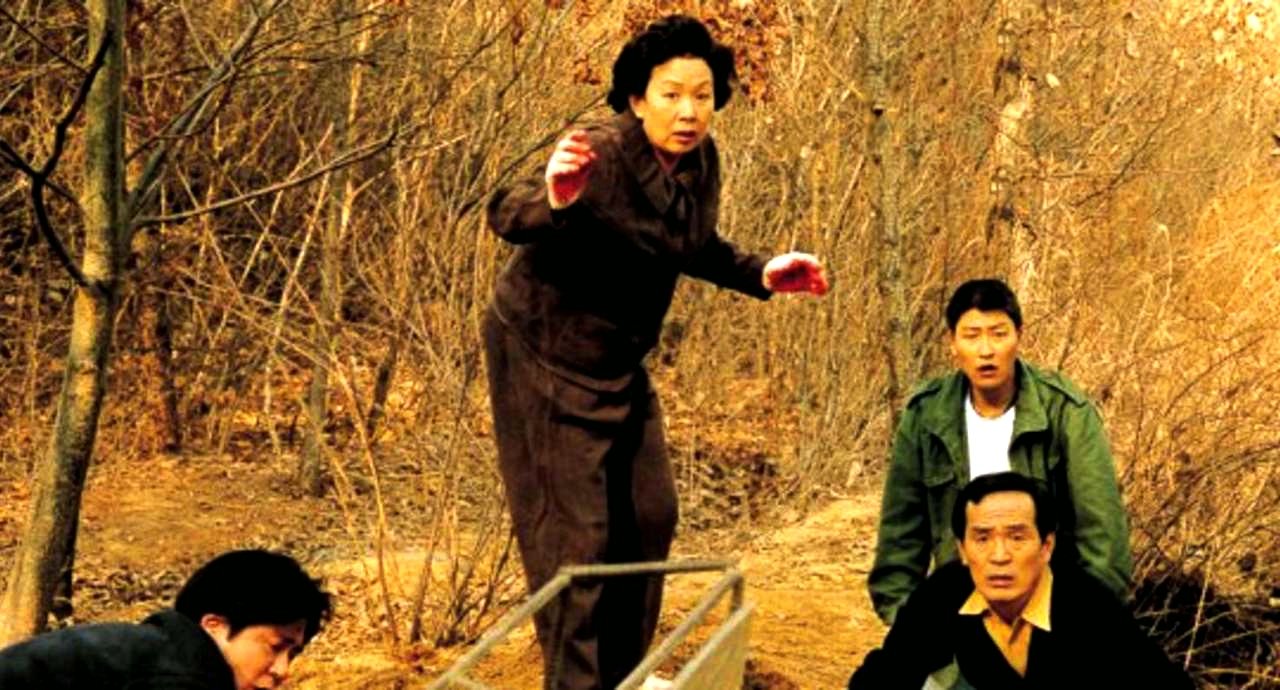 Coming to the performances, The Quiet Family features Park In-hwan, Na Moon-hee, Choi Min-sik, Song Kang-ho, Go Ho-kyung & Lee Yoon-seong as the Kang family, and everyone plays their roles responsibly. But it’s Song Kang-ho who steals the show, for every scene featuring him is a delight as the then-new actor delivers a rib-tickling showcase that only gets better with time.

On an overall scale, The Quiet Family marks a promising start to Kim Jee-woon’s filmmaking career and has aged really well over the years. Kim’s direction exhibits a calculative approach that keeps looking for humour in every situation, and the end result is a genuinely impressive debut feature. An essential step in the rise of Kim Jee-woon, Song Kang-ho & Choi Min-sik, The Quiet Family is one of South Korean cinema’s funniest offerings. Don’t miss it.