The story concerns an incompetent bank clerk who’s late to work everyday and constantly finds himself to be the object of his boss’ frustrations. A lifelong fan of professional wrestling, his life undergoes a transformation after he decides to take up a career in the sports entertainment, and adopts the moniker “The Foul King” in the ring. 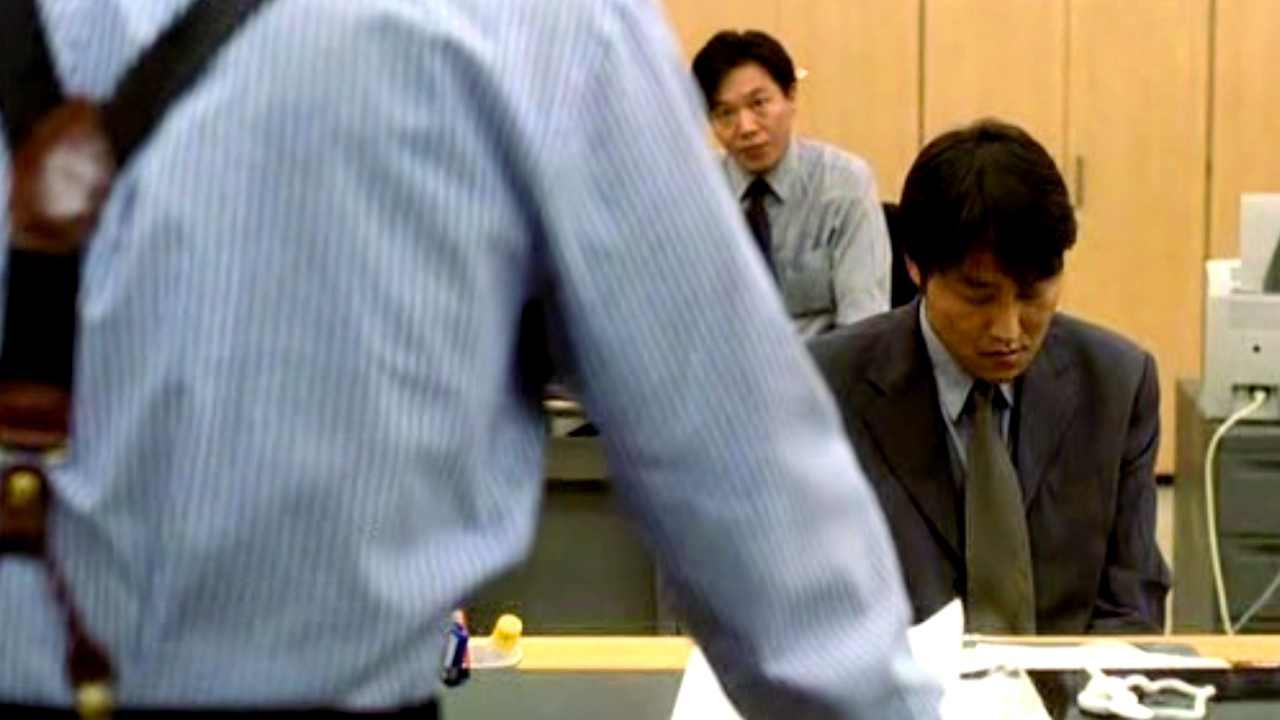 Written & directed by Kim Jee-woon, his second collaboration with Song Kang-ho is more reserved & reflective when compared to their previous outing, for the duo make sure the story is engaging & full of laughter but also thoughtful & relatable. The film takes its time to set up the premise and unfolds at a slower pace but the interest is never lost.

Kim’s direction captures the world of professional wrestling with an affectionate & nostalgic eye but he also keeps looking for moments that allow for witty touches to keep the comedic vibe alive. Camerawork is energetic for scenes set in the ring while silent & static during the dramatic moments. Editing & pacing could’ve been better, for the film does feel slightly longer than it needed to be. 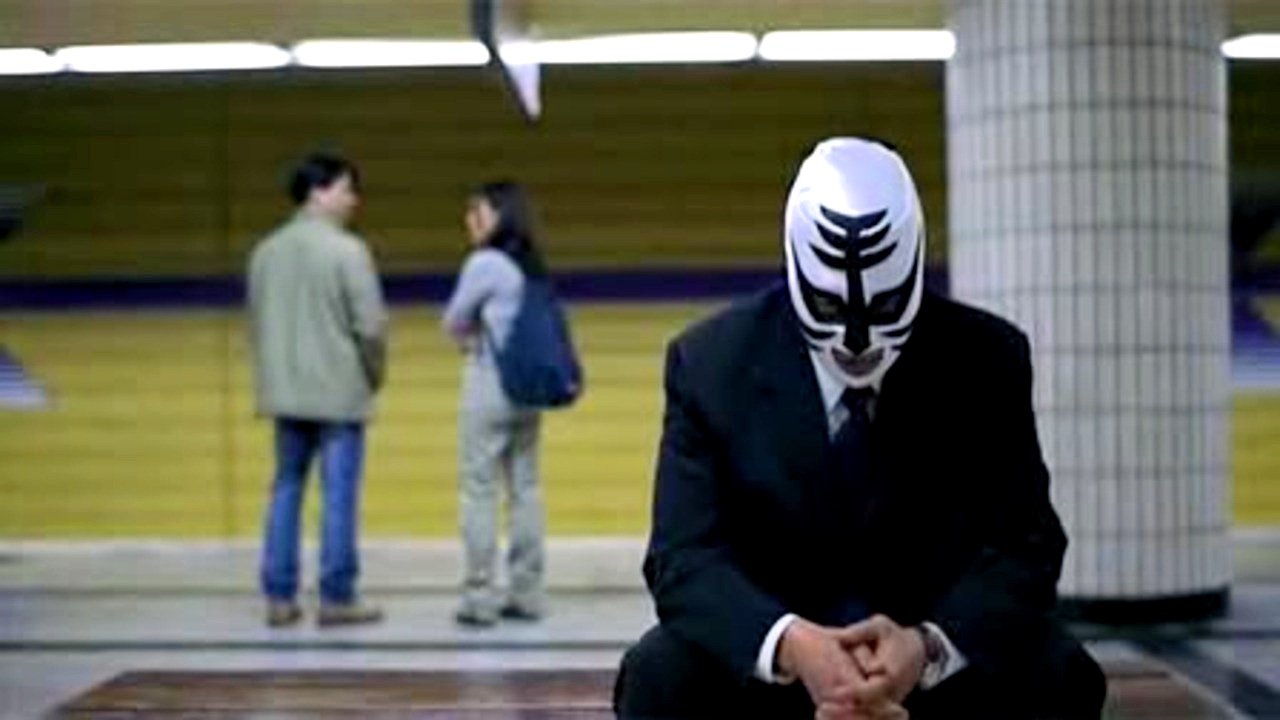 Coming to the performances, Song Kang-ho steers The Foul King past finish line almost single-handedly and delivers a smashing showcase that gets more n more compelling as plot progresses. His antics in the ring are no doubt a treat to watch but it’s the transformation that his character undergoes and how finely the actor articulates it that leaves a lasting impression. And he’s finely supported by the rest of the cast.

On an overall scale, The Foul King is yet another fascinating feature from Kim Jee-woon that presents the then-new filmmaker developing his own unique voice and further establishes Song Kang-ho as a promising talent. A delight for all whether you consider yourself a fan of professional wrestling or not, The Foul King is one of the best films about sports entertainment and certainly the funniest. Totally worth your time & money, this comedy-drama comes definitely recommended.

The Quiet Family [1998]: One of South Korean Cinema's Funniest Offerings