The debut film of Jang ‘The Priests’ deals with a subject criticizing the religious belief where the demarcated line of evil and righteous starts blurring as a consequence of finding the truth. ‘Svaha: The Sixth Finger’ has a similar underlying theme that is often lost under the burden of the cluttered screenplay. 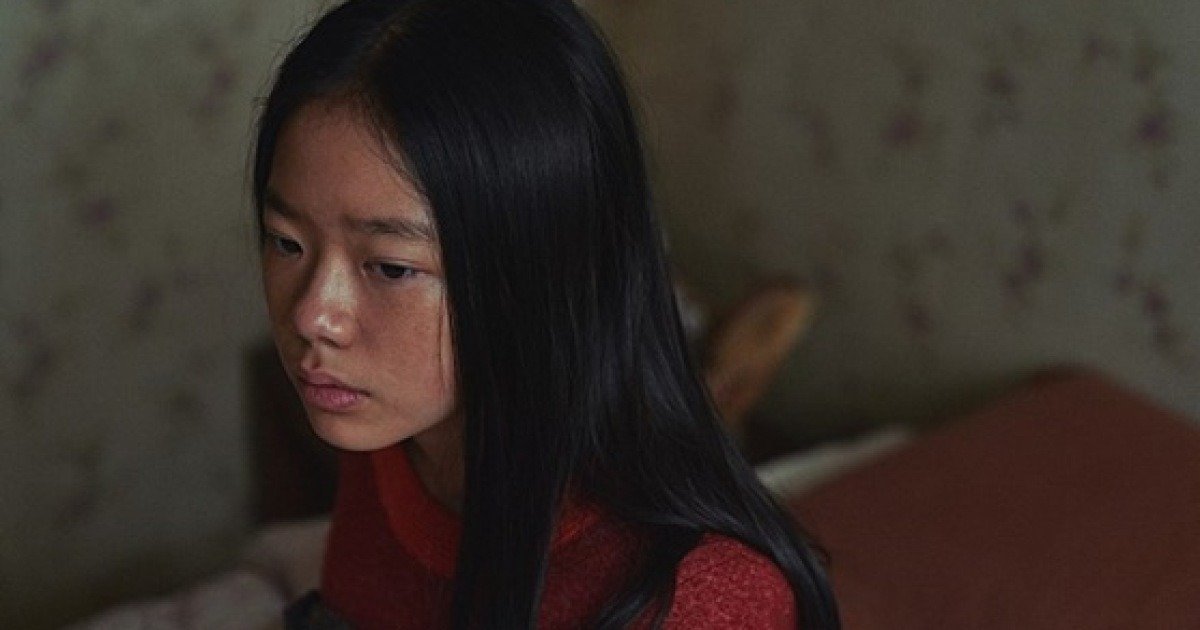 Svaha: The Sixth Finger has three subplots that run parallel, like a piece of the puzzle, that gradually fits together in the end for a shocking but underwhelming revelation.

Christian pastor Park (Lee Jung-Jae), who investigates and discloses shady pseudo-religious groups, is after a new religious group; Deer House is suspected to be involved in child murder; a religious fanatic Na-han (Park Jung-min) is involved in a goose chase; and a young girl, Geum-hwa (Lee Jae-in), is hiding an evil spirit in the home.

All the events unfold in parallel. When a young girl’s body is discovered following a tunnel accident, Pastor Park is stunned to learn Na-han and Geum-hwa could possibly be a part of a bigger religious conspiracy. Gradually the dots start connecting to reveal coercive persuasion of the religious cult and its harrowing implication on the followers. The religious occult seeks fear and faith in its followers to direct them as per their will.

Poor characterization and muddled narrative make it a slog

The movie is initially accessorised with horror elements, though as the narrative gets deeper, the mystery surrounding the religious cult and their agenda becomes of a driving force to the narration. The issue with the film is that the subplots are never fully realised for all the events feel like a part of one conspiracy. Many secondary characters look disinterested and they are merely used to raise the stake of the narrative without adding any significant element to the puzzle piece.

The entire police investigation arc lead by Chief Hwang (played by revered actor Jung Jin-young) is subpar and futile to the plot. It’s is hurtful to see Jung Jin-young wasted in a caricature role which any other actor could have played. Lee Jung-Jae as a Pastor is convincing in his act but there is nothing substantial to chew on.

The Best Netflix Original Movies of 2019

The characters are not fleshed out properly, the writing is weak and the screenplay is incoherent. The only thing that stands out is its sharp direction that manages to intrigue and creates tense moments but they are seldom. Svaha: The Sixth Finger has a muddled narrative and inconsistent pacing. The uneven drama criticizing the religious cult and questioning the faith and beliefs of its audience in God is never fully realised to leave us thinking.

The Ending of Svaha: The Sixth Finger Explained

Be warned, spoilers ahead. If you have not seen the film, please do not read ahead. Not that you are missing anything great if you choose to skip the film. Well, if you not seen it yet, you would not be reading this anyway.

Jang Jae-Hyun chooses the deceptive narration device where we are told Na Han (Park Jung-Min) is out on a mission to kill all the evil girls from a specific village, born in 1999. He is following the orders of the cult group Deer Mount’s leader Kim Je-Seok (Jeong Dong-Hwan) who is bedridden. He considers himself as “light” and his adopted sons (that includes Na Han) as the stars protecting him.

Pastor Park continues his investigation and realises that missing, kidnapped and dead girls were born in 1999, and the cult Deer Mount is murdering them as a religious sacrifice. The sacrifice would help “light” (transformed from Dragon to Snake) to become immortal.

In the third act, when Ha Han kidnaps Geum-hwa, and tries to kill her. Geum-hwa questions him for the reason of such a sinful act. He says, “You were born evil. And death is not the end. It’s a new beginning.” It’s then Geum-hwa’s revelation that she has a twin sister, and she needs to be killed as well, puts a conscience in Na Han.

Confrontation with Pastor Park at the railway crossing confirms his doubts, and he rushes to check whether Kim Je-Seok has six fingers or not. Upon arrival, he learns that indeed Kim is not a GOD. In fact, Yoo Ji-Tae is the GOD, alive for more than a century and still appears in his mid-thirties. Kim Je-Seok is a mere disciple, a facade to carry out such evil task of killing innocent girls. As the prophecy goes, the snake that will harm the light will be born 100 years later.

It’s a satire about the religious fundamentalism and how they brain-wash us in doing several deplorable acts in the name of GOD and salvation. How terror can be spread in the world using religion as a tool. Svaha could have been a great film exploring the religious fundamentalism if only the screenplay and character sketches were developed patiently.