The Wailing : The rain of horror.

Forget about most of the inflated but substandard horror films you been served since a long time, there is nothing quite like The Wailing. It makes the most loved horror film series in recent times , ‘The Conjuring’ look like a school project. The Wailing is the best psychological thriller horror film since William Friedkin’s ‘The Exorcist (1973)’. And if you don’t follow international film festivals and Korean cinema, probably it is good to register the name ‘Na Hong-jin’, director & writer of The Wailing. He also happens to be the film-maker of more viable and accessible action thriller ‘The Yellow Sea’ and ‘The Chaser’.  The Wailing is like a gigantic monster whose presence is unknown but his terror-stricken ominous presence of supernatural force is felt by the eerie silence around you like you are just to be gulped by the rain of horror. 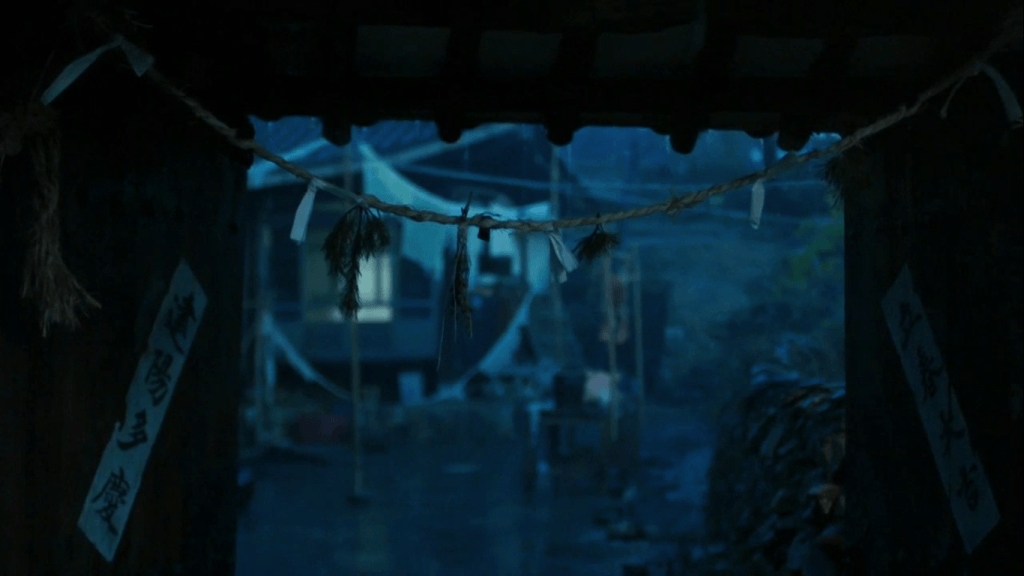 The film is set in the small mountain town of Korea where people are locked in the worst nightmarish conflict of mysterious happening to the village dwellers, rational thinking, and supernatural forces. At the center of the conflict is incompetent,sissy Police officer Jong-gu (Kwak Do-won) who is going through mid-life crisis, and having an extramarital affair, and somehow he gets entangle in a strange random killing rampage. His investigation unleashes the greatest terror in the form of paranoia and the satanic cult. Disclosing any further plot would be a crime.

Na Hong-jin let the central plot grow organically with the time while keeping its audiences busy setting the puzzling trap of horror served with the dash of doleful humor. If you had not known anything about the film, you would probably believe that the film is comedy thriller in its first hour.  While Na Hon-jin’s magnificent multi-layered screenplay keeps you busy in collecting the subplot of creepy & strange killing in town, you don’t even realize how he already tricked you in his sinistral and nightmarish plot that will be hard to forget for days or even months. 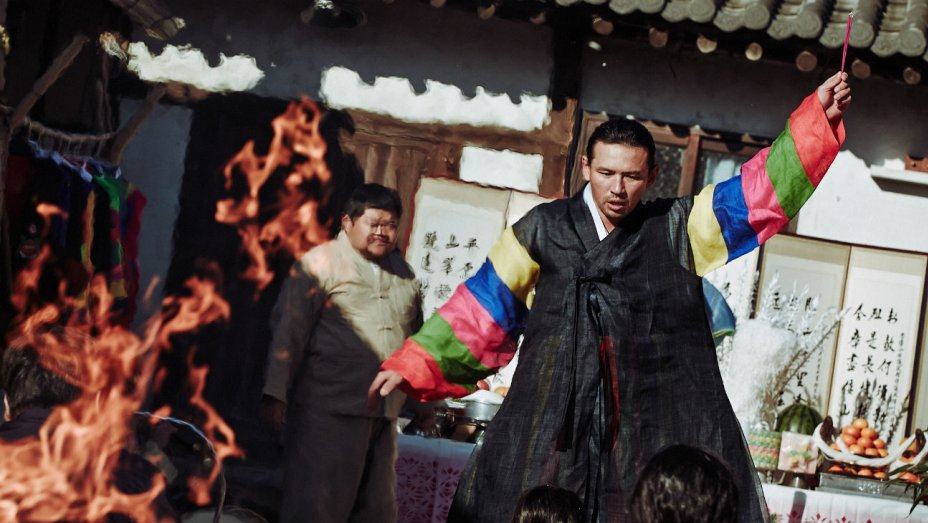 Na cleverly bends the multiple genres with such panache into the satanic cult and ancient folk tale, that it elevates genre-transcending of a combination of the thriller with arthouse element that evolved decades back in South East Asia.  And be warned, never go to your house until you hear three roasters after coming from night-out, never ever.

A Monster Calls [2016] : An endearing tale of acceptance