The Wanting Mare opens with a marvelous atmospheric view of a city, purportedly bobbing through a murky ocean, its lights glistening through the thick mist. Later, we see a woman immersed in golden light holding a child in a shot that looks like it was pulled from one of Vermeer’s portraits; and later, various characters are framed against epic backdrops. Gloom envelopes the surroundings and its embraces seem ineradicable throughout the film.

Shot through the span of five years, The Wanting Mare, which marks the directorial debut for Nicholas Ashe Bateman, is perhaps one of the most visually stunning films you will be seeing this year. The immersion it has to offer is a trifle short of a theatrical experience. It is a compulsively stupendous and astonishing blend of magnificent sights and fetching sounds. There’s also an irresistible aura of mystery in the fascinating proceedings. Bateman takes his ancestral fable, blends it with contemporary insights, and puts a futuristic visual spin on it. The sci-fi epic is one of the proportions, yes, but there’s emotional heft that the plot points carry with them.

RELATED TO THE WANTING MARE (2021): 10 BEST TIME TRAVEL MOVIES EVER MADE

The film follows a generational tale, starting from an orphan named Moira, who, like all the women of her clan, is subject to a haunting dream which comes lyrically, every night. Moira, however, has ambition and wants to break free from Whithren (her land) and get a ticket for the place on the other side of the currents, in the expanses of this besotting world called Anamaere. The rest of the plot explores the romantic escapade of Moira and the prospect of her daughters.

The film weaves an intricate fiction of generational motherhood and some kind of a feminist fable. But at its core, the film has an unconventional take on the failures of parenthood. It makes us appreciate its uneven theme because the dialogue is understated and claims its disarming simplicity. The visual profundity is astounding and quite cleverly, the writing keeps the threads loose. This is because that helps us in understanding its mysteriously stunning world-building in a better way. The cinematography of David Ross reveals exquisite detailing of Ashe Bateman’s moving visual impressions. 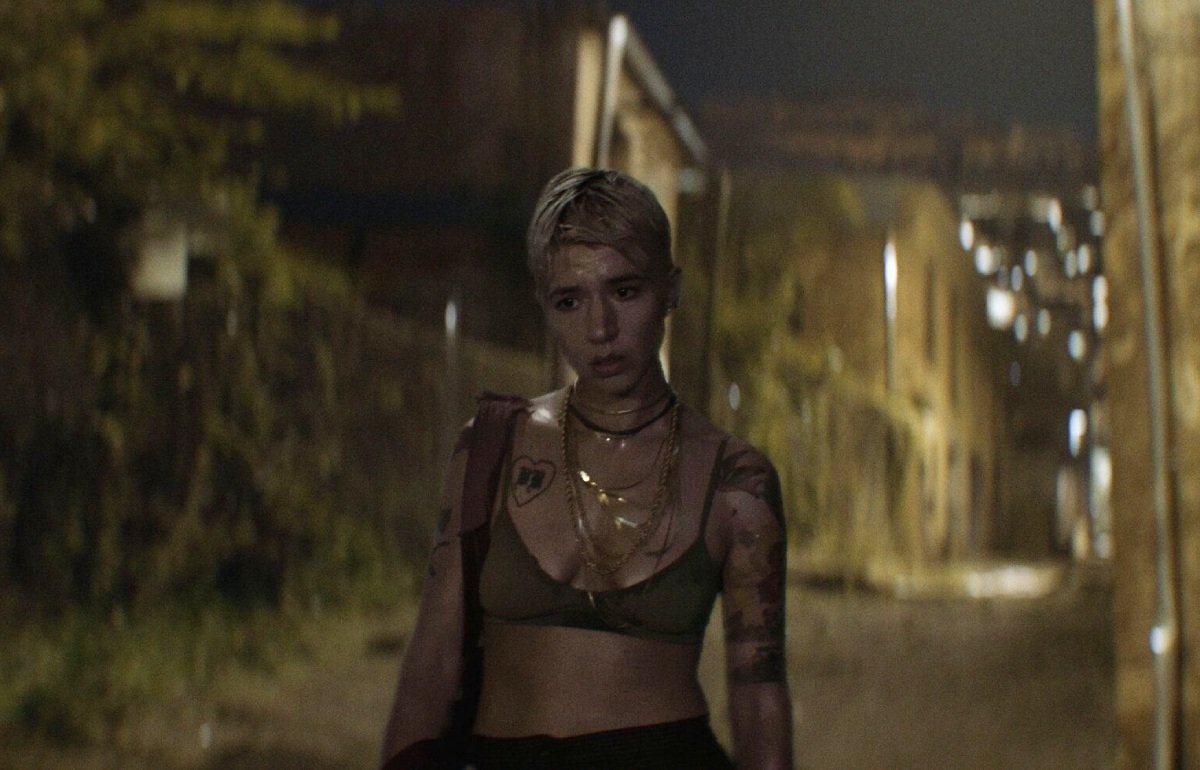 One might hold an argument that The Wanting Mare relies too heavily on its visuals. Truth be told, it does. However, there is a remarkable cinema in the way in which it delivers the ancestral folktale. It needs you to consume the drama in so much of entirety, that it expects you to feel tremendous chasm. And it succeeds. It instills the right amount of emptiness and powerful tension. I loved how the narrative in itself serves as an allegory for the fact that what we consider as our weaknesses are but the passages of inheritance. And since this is something our mothers often inherit, it is only fitting that the film chooses its dreamlike narrative to be about its heroines Moira and Eirah.

The Wanting Mare is also about how, at times, we combat our sadness, only to overcome by even more affliction. The film touches upon human complexity with linear filmmaking. But for most of the part, that works because it is visually astounding. But I really wanted more of the same. For such enormous poetry, the running time of fewer than 1.5 hours doesn’t justify the film’s gigantic ambition and grandeur. And that also implies that I would have appreciated the film more if it was longer and had more subtleties than it let on. The performances are skilled in their delivery, but I did not grow to admire any of them, except for the solid Jordan Monaghan and the excellent Christine Kellogg-Darrin, who portray the leading lady Moira at the two different stages of her life. I did not grow to apprehend a few editing choices Nicholas Ashe makes initially, some of them being materialistic.

But in the end, I applauded the film. For all its indulgences, it never compromises on the artistry and objective of the narrative, despite looking opulent and aesthetic in equal measure. And it heralds the arrival of raw indie talent in its filmmaker, writer, visual effects director, and editor: Nicholas Ashe Bateman.

The Most Beautiful Boy in the World [2021]: ‘Sundance’ Review – The fading fallacy and ignorance of stardom