Even for self-described cinephiles living in the sunburnt country/continent, the Australian New Wave may appear as a foreign film movement to them. From roughly the beginning of the ‘70s to the end of the ‘80s, a sudden resurgence of films in Australia flooded the local film scene with more than a handful of master-strokes comparable in quality and artistic merit to the concurrent movements occurring in the USA and the UK. Here are the 9 essential and best films of the Australian New Wave.

A minimal amount of these gems continue to have their praises sung, like the gruff male-lead Mad Max, Gallipoli, and Wake in Fright exposing a peculiar brand of male machismo, and the female-lead Picnic at Hanging Rock and My Brilliant Career, as well as the mainstream crowd-pleasing, hit Crocodile Dundee, which put many harmless Aussie stereotypes on the map.

But these films merely overshadow the recognition of so many more others of this movement that are beyond worthy of rediscovery. The amount of films created within this movement is comparably small (just over 400, though still the most ever made), which still produced a lot of forgettable shit in just about every genre, but the highlights need a spotlight, necessary for inspiration in a time when the current Australian film industry is coming closer to another drought. 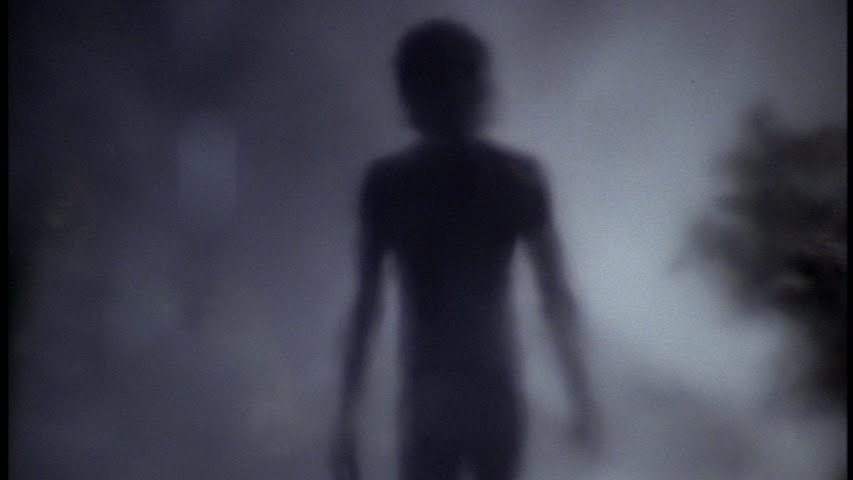 An enigmatic and thoughtful drama-thriller, that mixes the hard-lined logistics of Australian law with the mysticism of Aboriginal lore. Peter Weir followed up the acclaimed Picnic at Hanging Rock with this similarly ambiguous mystery, replacing the summertime brightness and humidity with winterly overcast wetness, the pristine early 1900s decor with modern-day city messiness and ugliness, the eerily serene femininity with brutish vengeful masculinity. I think it’s particularly better than the already good Picnic at Hanging Rock, evoking an even greater sense of ultimate dread and apocalypse. 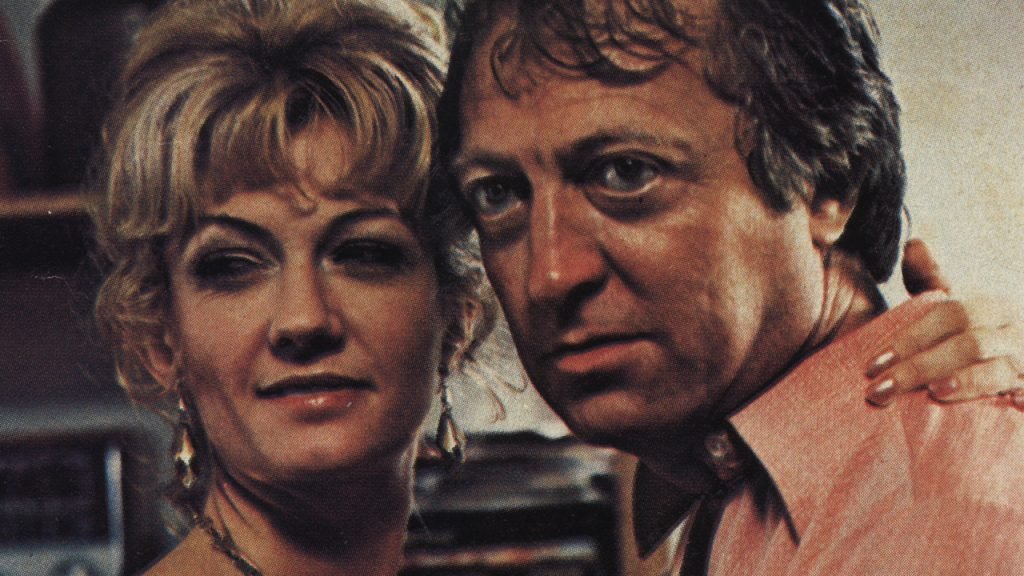 My personal favourite Australian film, mainly because this simple set-up is an excuse to explore these characters, done through such illuminating and present acting. A bunch of married couples (along with a recent divorcee and a single swinger) get together for an election party, but the initial arguments of politics eventually dissolve completely as the increasingly inebriated party-goers become even more argumentative and personal in their vicious diatribes against each other, yearning for a catharsis that never comes, only petty destruction. The finer details in this film make it essentially Australian, yet this kind of simple and provoking concept could’ve been made in any country. 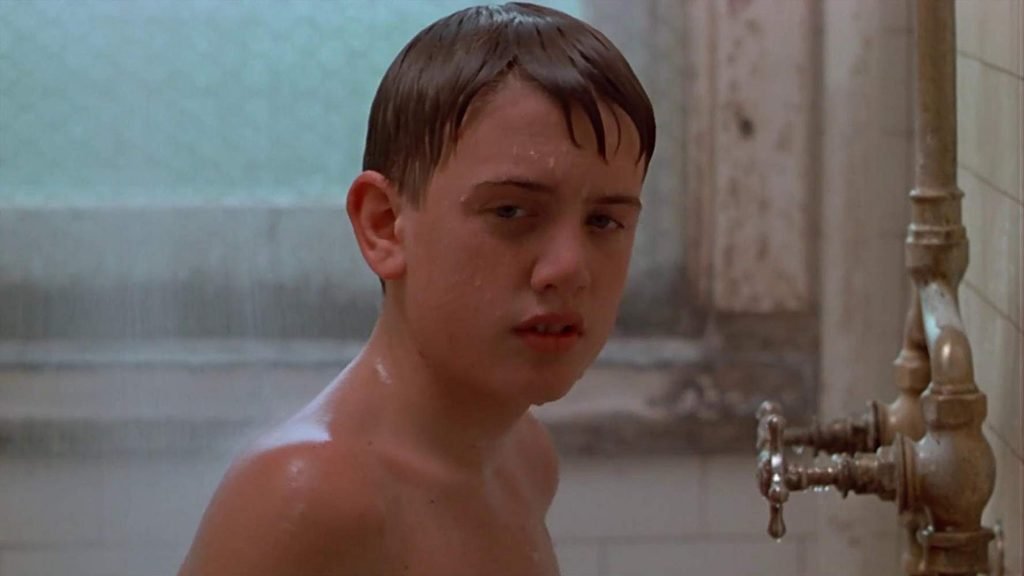 Set in an all-boys Catholic seminary, this film explores the variety of faith and devotion amongst the adolescent students and the Brothers, some of whom are torn between their deity devotion and their overpowering (homo)sexuality. With little story here, but certainly varying arcs of satisfaction and existential disappointment amongst this wide ensemble of characters. I’ll go on record as declaring this film matches the heights of Ingmar Bergman’s spiritually explorative films, this directorial debut from Fred Schepisi proved that an intelligent and personal artist was emerging from this country, and he went on to direct equally compelling films with The Chant of Jimmie Blacksmith (1978) and Evil Angels (1988). 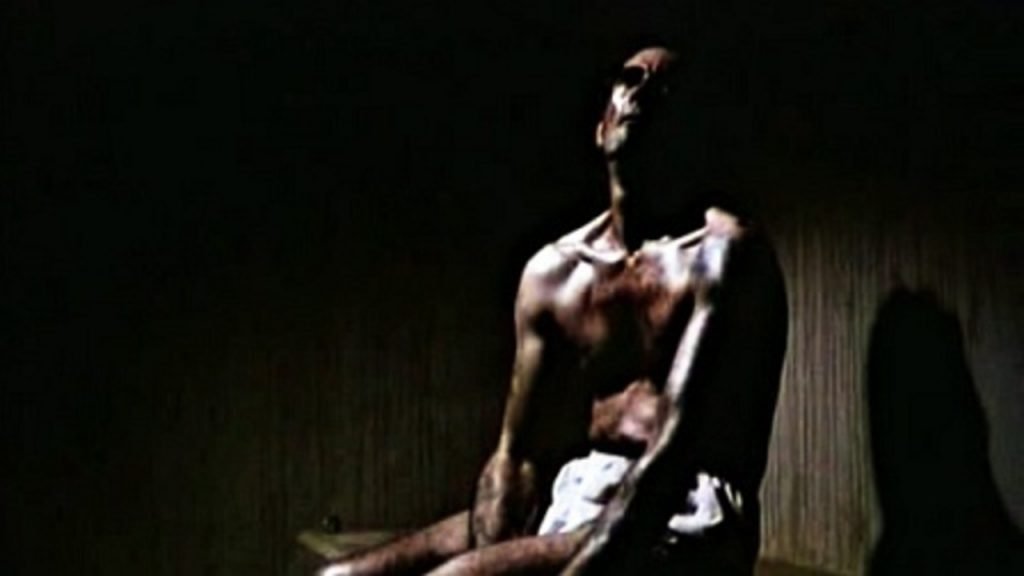 Australia has a knack for producing some of the toughest and most full-on films perhaps in cinema history as if every new director in this movement wanted to be the next Sam Peckinpah (and succeeded). This prison film, in particular, holds no punches, depicting its brutish environment, along with insinuations that externalise the prison system to wider “free” society and concluding on a gut-punch ending that suggests prison does not reform criminals but exacerbates their criminality.

Through this unique tale of newsreel filmmakers throughout the ‘40s and ‘50s, Newsfront makes the most of its concept and more, delivering a portrayal of Australia during a tumultuous crisis of political plurality that’s both celebratory and critical of this country during a time when its individualistic culture was becoming more apparent. Following the work lives of those who go on the road and abroad for compelling news stories, as well as the inner conflicts during post-production, this is a riveting and properly epic yarn of the dangerous and even fatal prospects of newsreel filmmakers, all the while celebrating filmmaking as an art of communicating, even incorporating actual newsreel footage among the fictional scenes. Leading us through this massively encompassing story is Len Maguire (Bill Hunter), a fair dinkum bloke who believes in his journalistic craft and the integrity that should accompany it, believing in not just the democracy of Australia, but in fair reporting. Grouse! 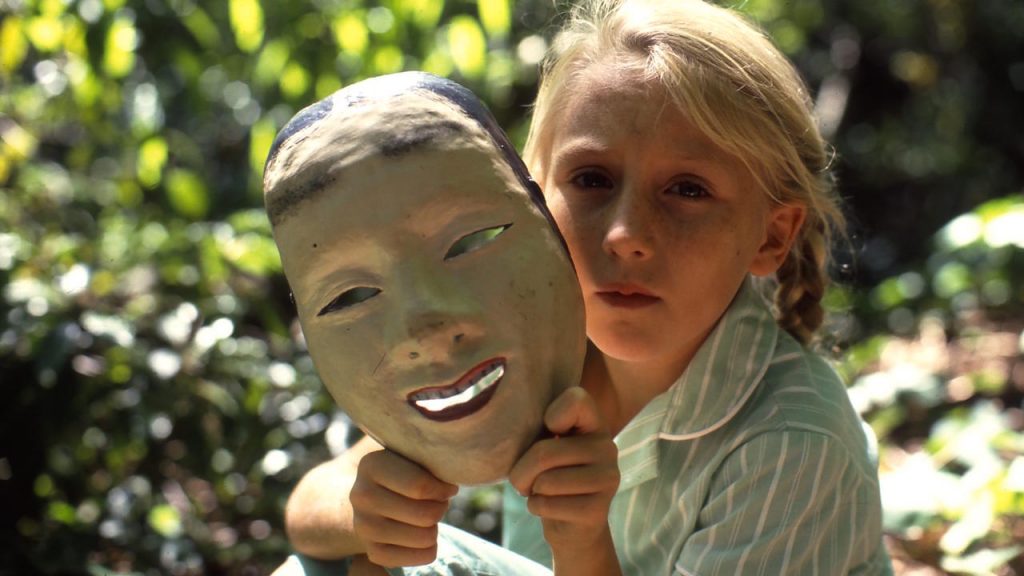 Released as Celia: Child of Terror in the United States, this film was marketed as a horror film by its international distributors. Although it has its horror elements, Celia is mostly a film about the joys and heartbreaks of childhood, specifically childhood in a small Australian town during the ‘50s. Politically aware of Australia’s multi-political tensions during this decade, Celia ties the Red Scare prejudices with the concurrent rabbit culling, both of which exposed to be political scapegoats that do far more harm than good, particularly to children. Although not a film for children, this is a superb film that captures their sweetness, innocence, rough playfulness, and even defiant brutality (and features the best kids fight scene in cinema history). 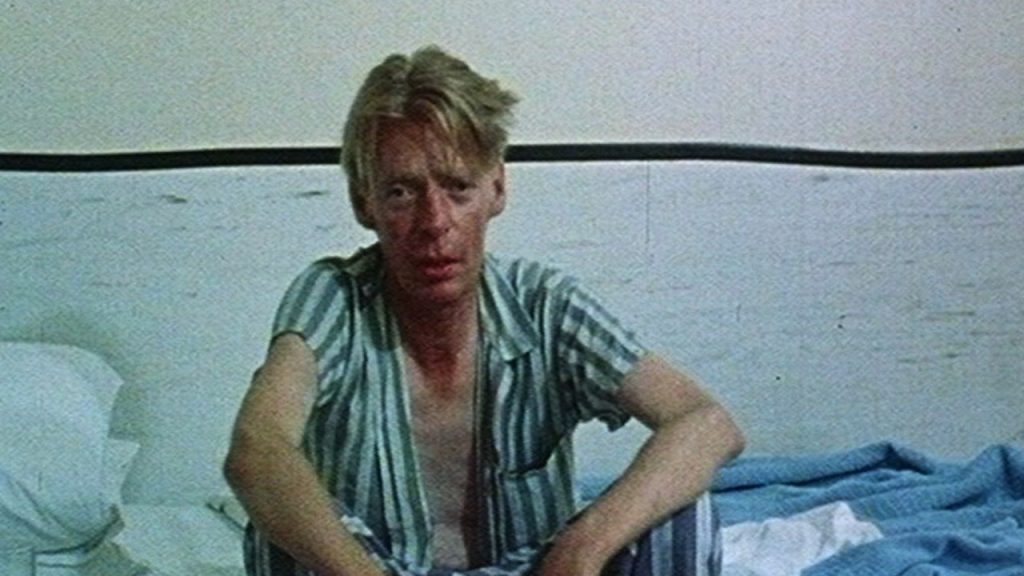 Made by mostly young filmmakers, it’s incredible to see just how much professionalism and intelligence is put into such a socially important film. Naturalism and confronting realism permeates this film in its acting, writing, and docu-drama directing, which examines Bill (Robert McDarra), an alcoholic who is sent to a mental institution, where he and some other inmates attempt to escape at various times. What was once a hard-to-find film is now available on streaming site OzFlix, and it’s essential viewing for anyone interested in this film movement as well as the illogical laws that can materialise, like this real life that occurred in Queensland during a number of years earlier. 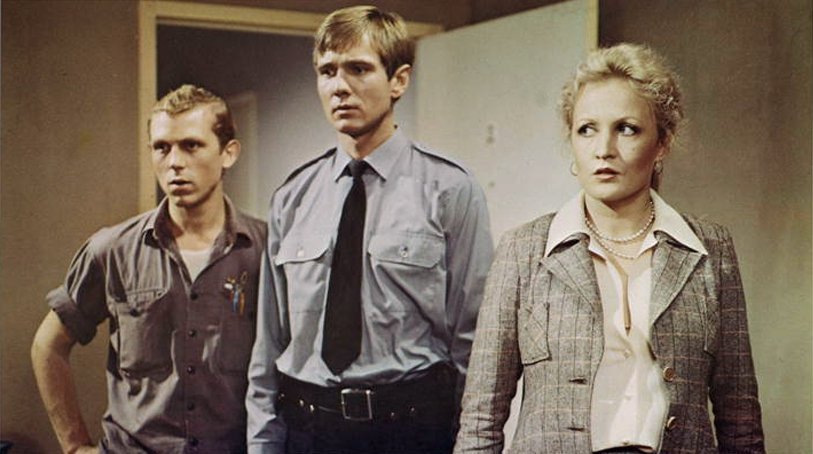 For a film that barely got much of a cinema release even in its home country, I’m only one of very few singing its praises. This bottle film (taking place in only two locations) about domestic abuse and police brutality is a consistently engaging piece of work, mostly thanks to strong performances who superbly compliment the dialogue-heavy script, written by playwright/screenwriter (David Williams, a national treasure) with constantly engaging back-and-forths between these characters brimming with feisty and top-blowing intensity and conviction. Our sympathies with each character are constantly shifting in this small running time, making them seem far more dynamic and cleverly human than this film’s realist contemporaries, though as this cynical film concludes, each character succumbs to greed or violence.

After Harry (Barry Otto) suffers a near-fatal heart attack, he can no longer tell if his life is really as it was before, or if he, in fact, did die and is now in Hell, Heaven, or some kind of purgatory. As this commercials businessman investigates the shady hidden business within his company, the film highlights his hallucinations through various fractions of magic realism akin to late-era Bunuel – visually odd, but not too obtrusive. This is yet another ambitious and personally felt directorial debut during this film movement, the first of only three terrific films from Ray Lawrence, along with Lantana (2000) and Jindabyne (2006), and as his first film clearly proves, he’s a filmmaker of such a stunning and important vision, the guy needs to make more films.

Here's Why the Ending of The Shape of Water Doesn't Work