Wait Until Dark [1967]: A masterwork of restrained craftsmanship that effortlessly lives up to its legacy.

An ingeniously plotted, masterly crafted & excellently performed psychological horror-thriller, Wait Until Dark slowly but steadily builds its momentum, expertly utilizes the available resources to ratchet up the tension as plot progresses and ultimately concludes with a memorable finale that brims with a sense of spine-chilling suspense & nail-biting terror.

The story of Wait Until Dark concerns a recently blinded woman who’s terrorized by a trio of thugs as they search for an old-fashioned doll that’s stuffed with smuggled drugs and which they believe is somewhere in her apartment. Still learning to cope with her visual impairment and with no one to rely on but a little girl upstairs, she plays a deadly game of survival. 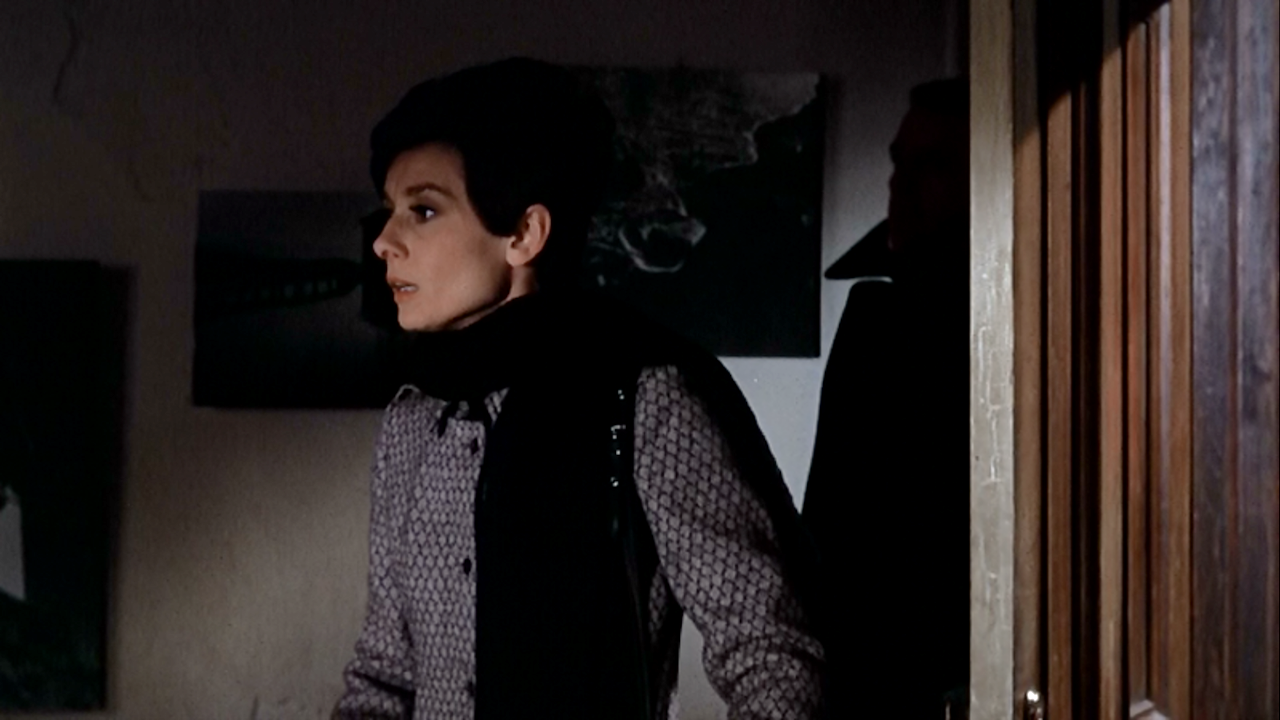 Directed by Terence Young, the story is handled with restraint as the director takes his time to set up the premise and acquaints the audience with the relevant characters in a skillful manner before raising the stakes and escalating the suspense. Every moment is cleverly imagined, every twist is smartly placed, and all the characters are embedded with full-fledged arcs.

Majority of the plot takes place inside the apartment and the production design team does well to fill the limited space with props that play an essential role in the final outcome, not to mention that the isolated setting also brings the claustrophobic element into play. Camerawork is fluid, lighting is apt, Editing provides a tightly-knitted structure to the whole narrative while music is at its finest during the climax. 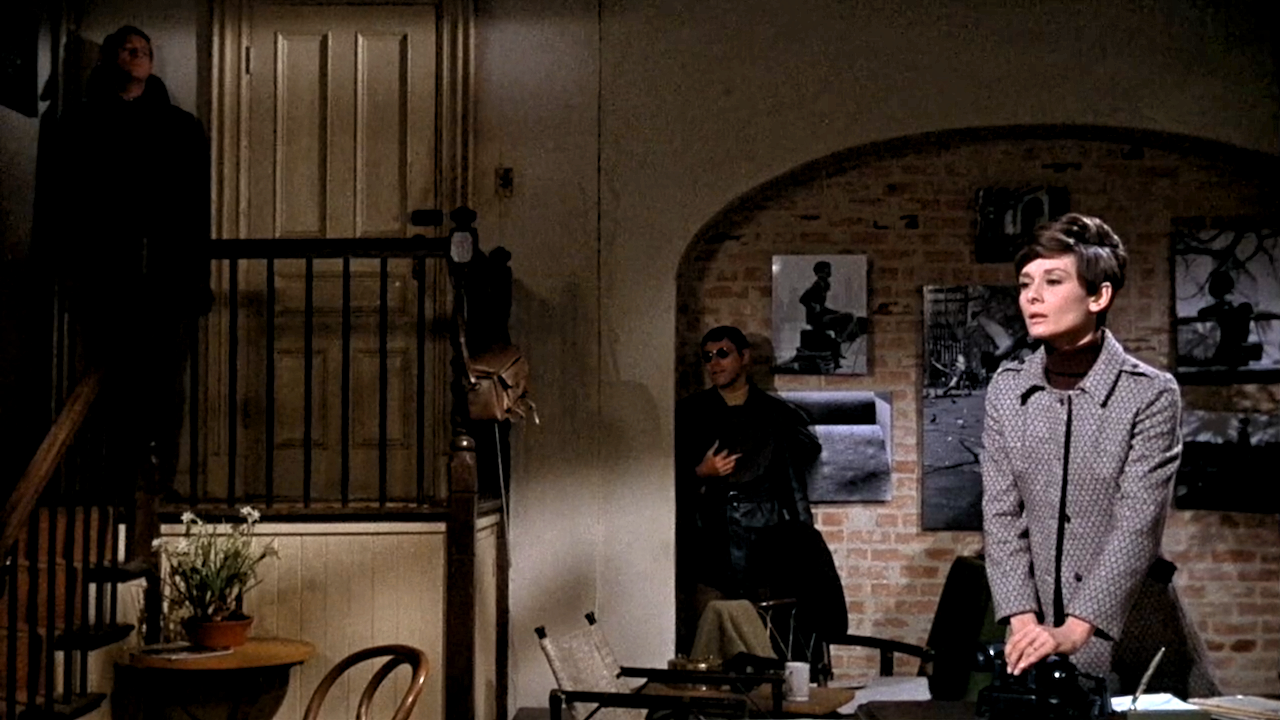 Coming to the performances, Wait Until Dark features a stellar cast in Audrey Hepburn, Alan Arkin, Richard Krenna, Efrem Zimbalist Jr. & Jack Weston, and everyone plays their part convincingly but it’s Hepburn who steals the limelight with her blind lady rendition that ranks amongst her finest acts. Arkin is legitimately creepy in his role, Krenna plays his part with a gentle demeanour while Weston does well with what he’s given.

On an overall scale, Wait Until Dark is a first-rate example of its genre and scores high marks in all departments of filmmaking. Brilliantly directed, deftly written, smoothly photographed, immaculately edited, swiftly paced, fittingly scored & outstandingly performed, especially by Audrey Hepburn, it is a masterwork of restrained craftsmanship that refuses to age even after 50 years, and is one Hollywood classic that effortlessly lives up to its legacy. Highly recommended.

On the Beach at Night Alone [2017]: 'Mumbai Film Festival' Review