The factor of risk with horror films is usually a big one. The struggle, most of the times for filmmakers, is finding a suitable narrative choice for the story they ache to tell. It is absolutely imperative for the script and choice of narration to be in cohesion. “Walk With Me” shows little ambition to overlap the two, resulting in a shabby and almost unwatchable horror-show, that is, ironically, not frightening in the slightest.

A young factory worker has nightmares about her childhood doll Dao Dao. Events around her assure her that the evil doll has the ghost of her unborn brother trapped inside it. Her increasingly tragic life sees her being looted by her own abusive father, being violated by her megalomaniac boss, and suffer from the haunting memories of her mother’s miscarriage. Will she be able to get rid of the cursed doll?

Barring a couple of well-constructed setpieces, Walk With Me falls prey to jumps-scare horror genre tropes to become completely ineffective. Not only is the story told in the most monotonous of tones, the screenplay tip-toes rather underwhelmingly around anything of substance. It jumps to and fro its protagonist (whom feminists won’t like one bit) and her timid ambition to not be so helpless. 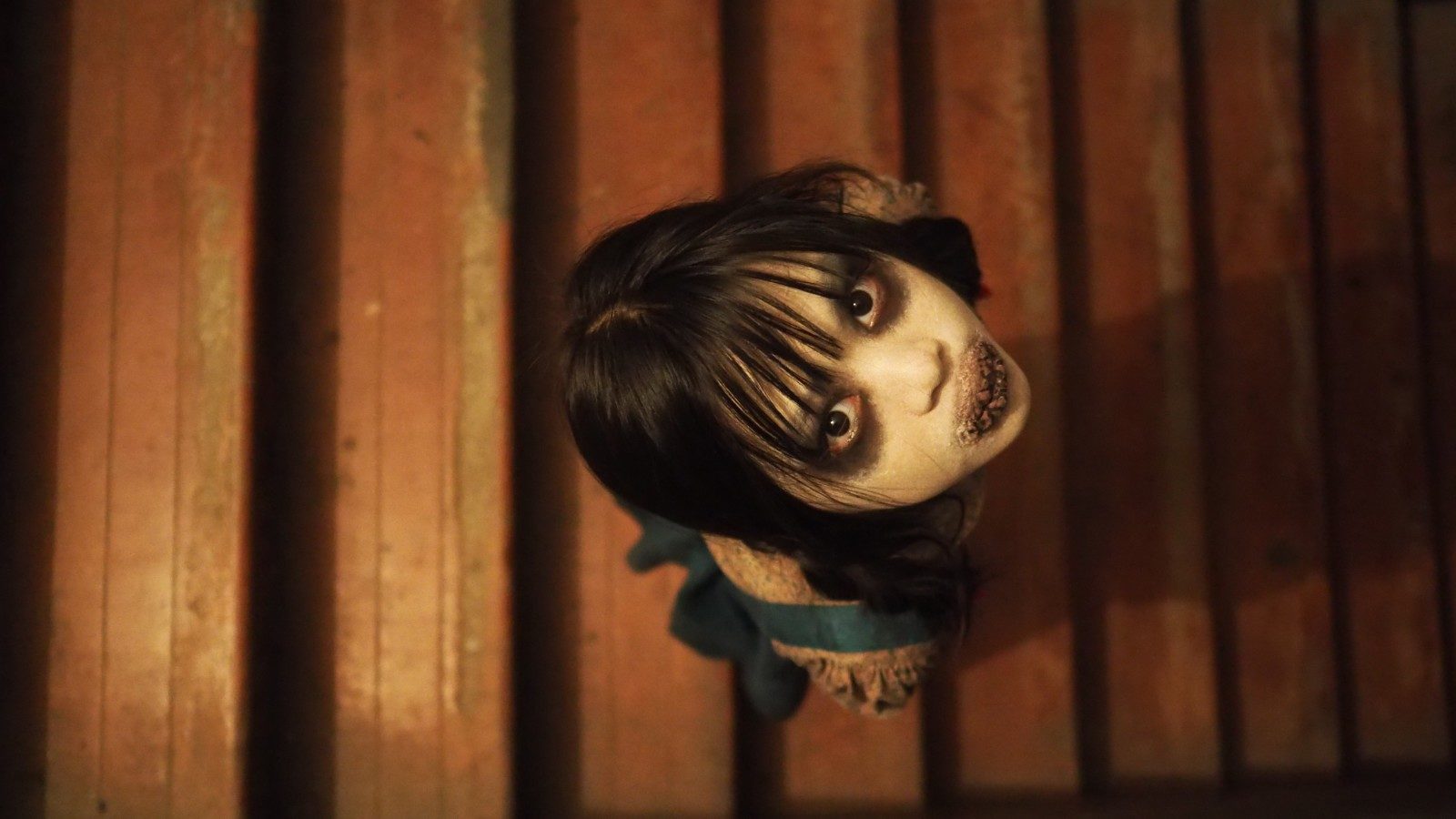 Director Ryon Lee’s biggest shortcoming is the lack of originality in her work. There isn’t much to look forward to other than the supremely charming Michelle Wai, whose central performance is the glue that barely holds the movie together. She beautifully embodies the vulnerability of her character, creating enough to arouse compassion from viewers, which mostly transforms into pity and loathing. The weak narrative isn’t compelling or engaging enough. The story seems devoid of any purpose or emotional heft for the central character. Although it can be pardoned for the cheap computer-generated CGI, the lack of effort to pull them through with the aesthetics of the film isn’t.

Overall, Walk With Me mires itself in an irretrievable territory with a shambolic set-up and less than inspiring originality to squander the frightening potential of its malevolent Dao Dao.