We all know about Thom Yorke’s obsession with the capitalistic punishment that we all have brought upon ourselves. We are all wake-dreaming through a life that is wasted on feeding capitalism one nod at a time. With the new Netflix presentation “Anima,” Paul Thomas Anderson and Yorke team up to depict the Radiohead lead’s dystopian fears.

The new solo album from Yorke has been widely lauded as his best. While I beg to differ because I personally think the artist’s “The Eraser” is superior, I can also nod in agreement when the visual treatment is in question. The new short one-reeler that accompanies the Anima album has landed on Netflix. Filled with breathtaking visuals and tip-toeing numbers, the short is an instant reminder. A reminder that we are all draining ourselves of the very essence that keeps us human.

The short begins in a sleep induced metro that is driving a bunch of people to their respective jobs. The deadness of the images directly drives us into this dystopian vision that any Radiohead fan would rightfully agree to. Soon enough the reeler moves into a slow and steady dance sequence. Being aware of Yorke’s previous association with the art of dancing, one can only sit back and look at him matching up to professional dancers. The short is steadily played out to the haunting music that it is created against. 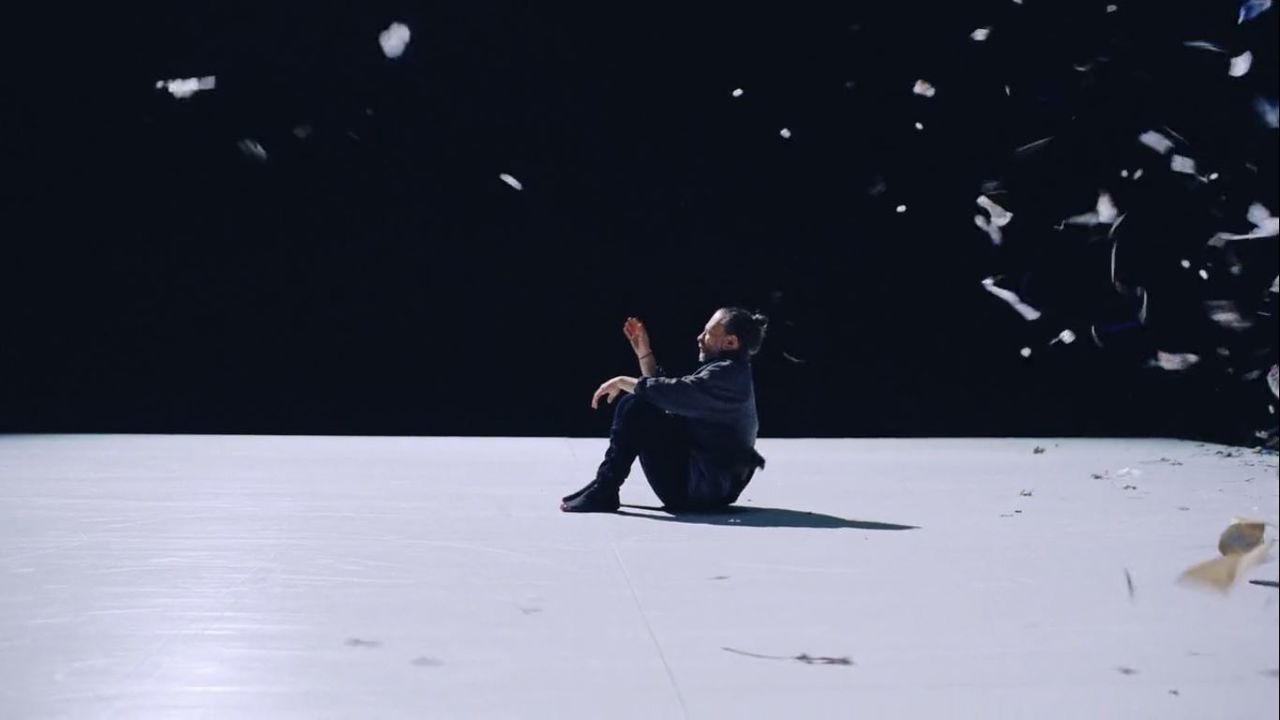 The visuals, almost make up for a lack of narrative deficiency in the reeler that is best defined as an experimental mid-life crisis in a sleep-walking state. Yorke’s vision paired with the keen directorial eyes of Paul Thomas Anderson creates visual magic yet again.

“Dawn” Chorus” which is also the album’s best song features heavily throughout the film. It acts as a centerpiece and a yarn for longing. There’s no other way to really understand the hopeful and hopeless world that Anima is trying to portray. It is asking us to cling onto our soul; in spite of the fact that the modern world is trying to excavate it out of us. Inspired by Carl Jung’s theories of the unconsciousness, the Netflix produced “Anima” is everything – Brash, imperfect, absurd, honest, abstract and ultimately beautiful.

Anima is now available on Netflix