Marathi movies are known for emphasizing on the real issue that still pertains in today’s society, in the remotest places of India. This has made other industries to remake some Marathi movies like Poster Boys, Sairat, to name a few. Apart from their success in India, Marathi movies also have a global appeal. Marathi movie like Court, Shwaas and Harishchandrachi Factory have represented India on many occasions. Court won an award in the Best Film in the Horizons category at the 71st Venice International Film Festival and Shwaas was India’s official entry to the Oscars in 204. This mostly has to do with the unconventional approach by Marathi filmmakers. One new movie that we think would join this list in the future is Halal.

Halal is a 2017 Marathi movie that was lauded for its brave take on today’s society. The 2017 movie focuses on issues in the Muslim community. The film’s take on love and marriage was unlike anything we had seen before which became one of the selling points for the movie. So, today we are counting down all the reasons why you should go watch the Marathi movie Halal right away on ZEE5. 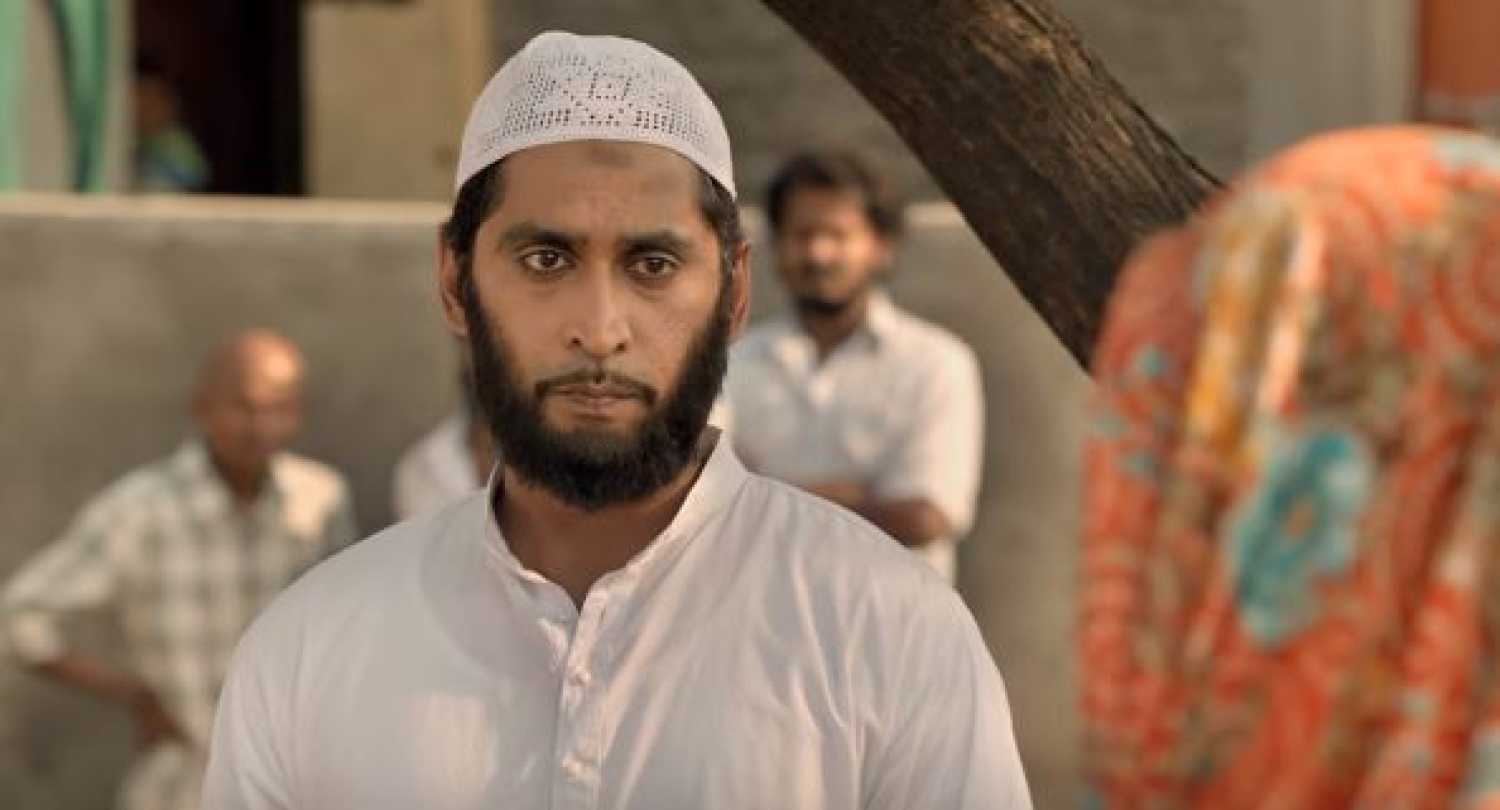 Story: Every great movie is weaved around a great story. This is especially true in the case of Marathi movies, and Halal is no exception to this. Halal sheds light on some of the pertaining issues in the Muslim community. Issues like Triple Talaq were addressed with incredible sensitivity and an open perspective. Though many consider addressing issues like these a risk, as it could backfire at any point. But when done right they can make up for a movie that can keep the audience glued to their seats till the very end and Halal is one such movie.

Director: Most directors steer away from making movies that are based on social problems but not Shivaji Lotan Patil. In fact, Shivaji won a National Award for his bold approach towards the caste system in the movie titled ‘Dhag’. Dhag also won him a Maharashtra Times Sanmaan Awards for the best director. He considers them as an opportunity to showcase his filmmaking style. We hope to see more great movies from this exceptional director in the future. 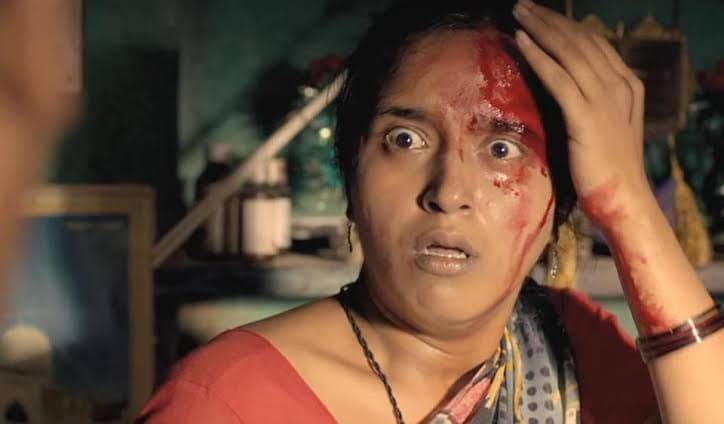 Awards Won: Halal is a great movie and this is very evident from all the awards the movie managed to get. Halal was not only well received by the audience but also managed to take away multiple awards on different occasions. In the 53rd Maharashtra State Film Awards, the movie not only managed to get nominated in 6 categories but also won all of them. Halal also won the Best Social Film award in the 4th Indian Cine Film Festival.

If you believe in good socially relevant cinema, then you must watch Halal. What could have easily been called another movie for a social cause, ended up becoming an acclaimed movie for all the right reasons. Trust us, all the aforementioned reasons are just a few of the many reasons why this movie deserves a watch. Hence, we highly recommend you to watch this movie on ZEE5.

The Perfection Netflix [2019] Review: A delirious and highly stylized symphony