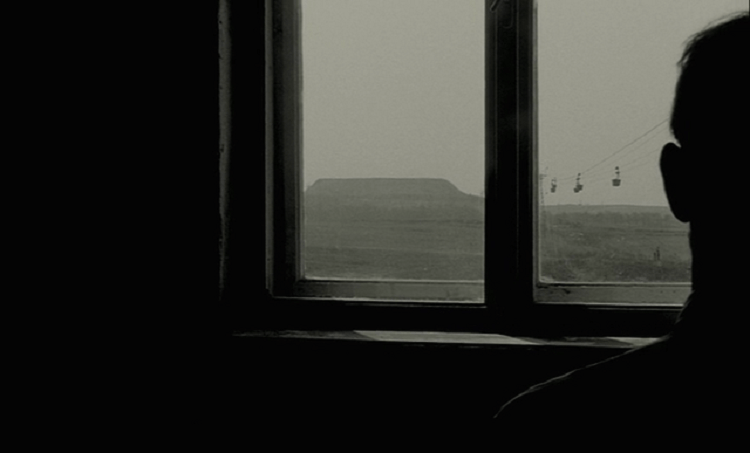 The best thing one can do when it’s raining is to watch a movie. Some of the greatest films in cinematic history owe their greatness to presence of rain. Rain in cinema is often said to be symbol of nostalgia, solitude, chaos, love, rejection, death, decay and so on. But are not some things just simply what they are and nothing more? In the end, rain is just rain, water returning to its origin. The following list doesn’t feature movies with heavy rain, nor is it about movies in which rain is a central character. They’re just movies I think about, when I think about rain. All films listed here are ranked in chronological order. 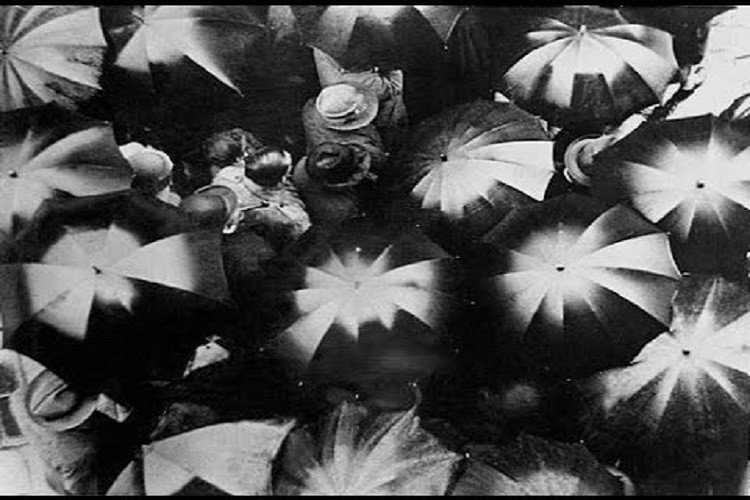 What better way to spend a rainy day than watching Rain? Dutch filmmaker Joris Ivens is known for exploring relationship between nature and humanity. Much like any other natural phenomena, rain is defined by its physical interaction with objects, whether it is rooftop, car or river. As its title suggests, Rain is an experimental short documentary about rain and how people react to it. It’s set in busy streets of Amsterdam that looks completely different with sudden arrival of rain. Despite its grainy and grimy look, Ivens’ poetic sensibility is at display. With symphony of rain and ballet of umbrellas, this is the most lyrical document to capture the essence of rain and portray it as it is. 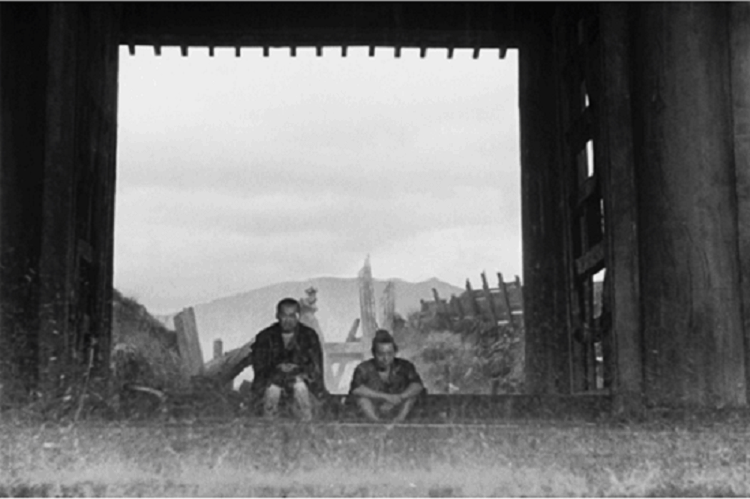 A priest, a woodcutter and a peasant take shelter inside a ruined gate named Rashomon. What follows then is downpour of distrust created by lies and subjectivity. In post-war Japan faith in humanity was lost. Rashomon teaches a valuable lesson of finding hope and humanity among chaos that prevails. A notorious bandit is brought to trial for raping wife of samurai while they were travelling through woods. Everyone has their own self-serving interpretation of same event. The film is about lack of moral clarity that ultimately results into social decay. Rain and ruins are essential elements of a Kurosawa movie. One of the reasons for using heavy rain is to show that humans are tiny in front of nature and we’ve no control over bigger events. Kurosawa diverted water supply of entire village for rain effects during scene of downpour at Rashomon gate. 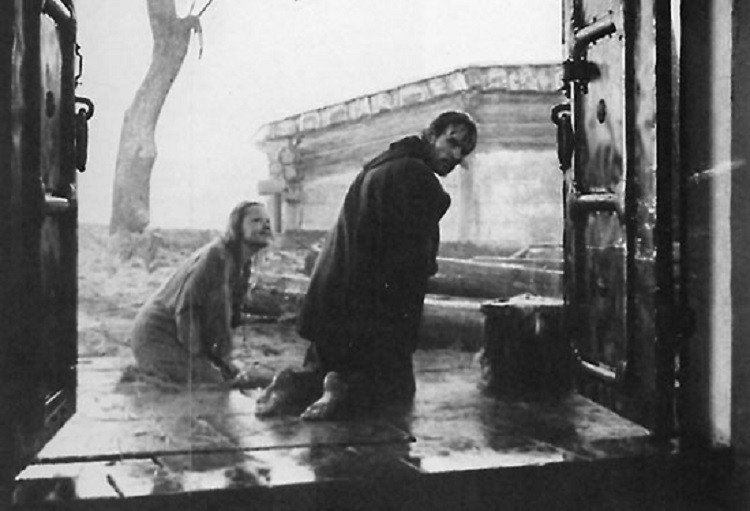 Fire and water are key ingredients of a Tarkovsky film. The poetic vision of this Russian auteur was unparalleled. Books are written to decipher symbolic meaning of his images. Rain in movies of Tarkovsky is just rain. More than symbol, it’s a method of expression that reflects emotional state of characters. There are multiple scenes involving horses. In one such scene horse stands peacefully in rain for quite a while. Andrei Rublev is a spiritual journey that examines artist’s struggle and his role in society. Andrei Rublev isn’t a movie; it’s a massive work of art whose sheer existence is nothing short of a miracle. 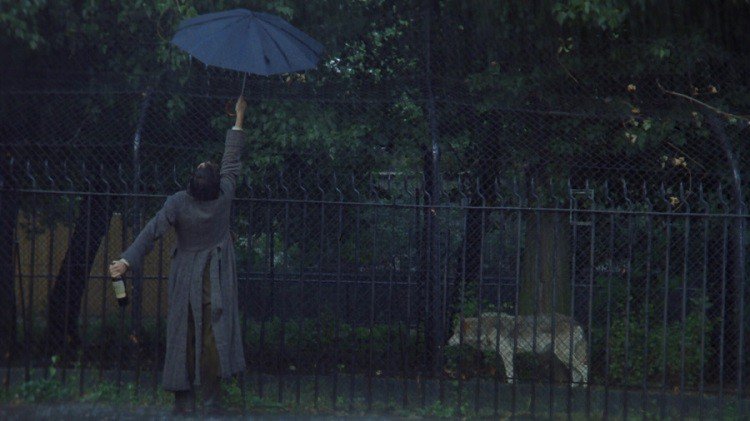 While taking a stroll on countryside hill, Withnail’s uncle says, ‘We live in kingdom of rains, where royalty comes in gangs.’ In disguise of comedy, Withnail & I is a heartbreaking story of an obsessively alcoholic actor. The film is loosely based on director Bruce Robinson’s friend and wannabe actor Vivian Mackerrell, who shared the similar fate as Withnail. Here, rain represents rejection. Two unemployed artists move to country cottage owned by Withnail’s  wealthy homosexual uncle. Country people aren’t exactly receptive, teashop owner wouldn’t serve them, and they are chased by police. In one of the most tragic rain of self denial, Withnail is left with nothing but bottle in his hand, reciting verse from Hamlet. Everybody moves on, but we all have that one friend who’s stuck in that rain of ruination and will never return.

What it means to be a human? Human existence is not shaped by memories but rather feelings that memories invoke. Ridley Scott’s epic sci-fi is set in dystopian Los Angeles, where Tyrell Corporation creates humanoids known as Replicants. Deckard is sent to kill them. Replicants are meant to be destroyed after four years, but with time, some of them begin to develop emotions and want to extend their life span. After all, fear of death is what makes one alive. At some point Deckard realizes that Repalicants are more humane than humans. In this movie, rain is skilfully used to enrich aesthetic. Scott reveals that one of the reasons for shooting in heavy rain and dark was to disguise shortcomings of set and to lend realistic quality to story. Blade Runner is best seen on rainy day preferably with a bowl of noodles.

Fire At Sea [2016] -- An Elegiac Reflection on the Unimaginable Agony

Woody Allen and Cinema as the Opium of the Masses