Recreating the 2011 Norway attacks in chilling detail, 22 July opens on a gripping, thrilling & nail-biting note but everything after that is a downhill journey as the plot gets bogged down by its long-winded middle act and never truly manages to recover from it. The film may serve as an accurate & thoroughly detailed account of the horrifying incident & its aftermath but it could’ve been so much more than what director Paul Greengrass eventually settles for. A missed opportunity.

When it comes to dramatizing a real-life event in a quasi-documentary style, rarely anyone does a better job than English filmmaker Paul Greengrass. His distinctive use of handheld cameras has its share of detractors but in my opinion, it captures that chaotic element aptly while infusing a sense of urgency to the unfolding events. ’22 July’ makes fine use of his trademarks but the film as a whole isn’t as effective as his best works and is bogged down by its long-winded middle act.

The film recreates the bloody massacre that occurred in Norway on 22nd July 2011 when a right-wing extremist carried out two sequential attacks that ultimately left 77 people dead — 69 of whom were children — and hundreds more wounded. The story looks at the disaster itself and captures the aftermath of it by focusing on one of the many families affected by the attack. It also dives into the ideology of the lone-wolf terrorist, his trial, Norway’s political system & the lawyers who worked on the case. 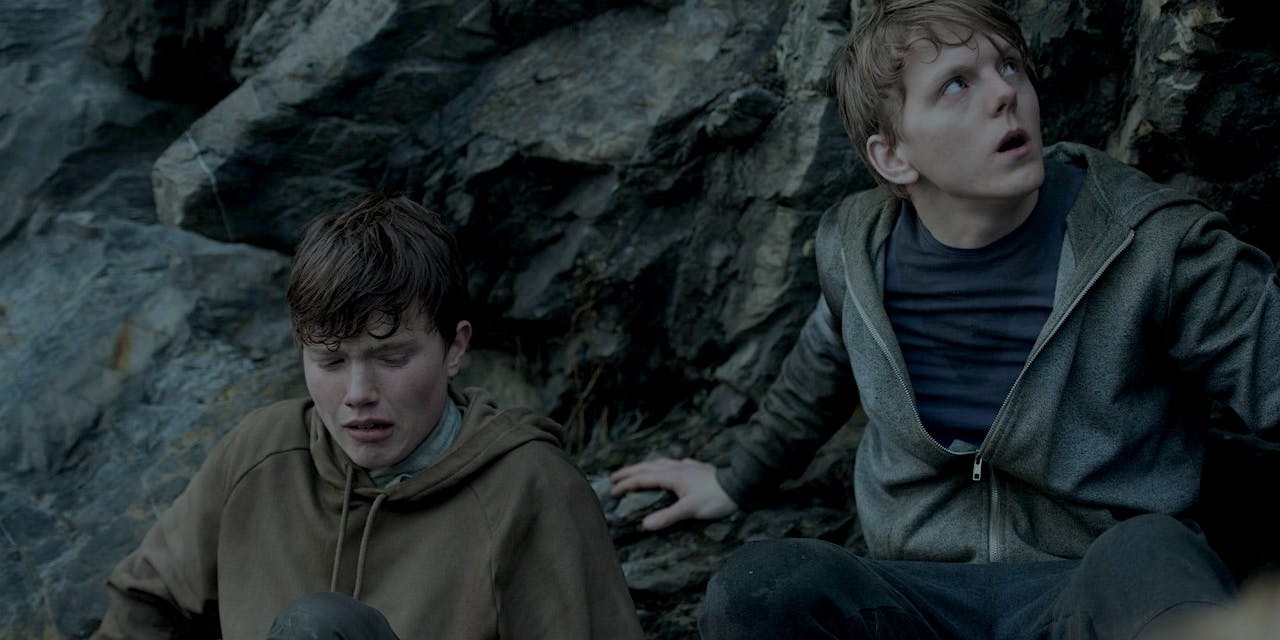 Written & directed by Paul Greengrass (Bloody Sunday, United 93 & Captain Phillips), the first act of 22 July is tense, gripping & nail-biting as we watch the attack unfold in chilling detail. And it’s made all the more powerful & effective by his signature camerawork that creates an aesthetic of realism which turns the whole sequence into a nightmare scenario. But once the middle act takes centerstage, the film starts straying from its path and becomes a tad too involved in the side stories.

Greengrass attempts to include the stories of almost everyone involved in the trial, be it the perpetrator, the survivors, the political leaders, the lawyers & others but it results in many half-baked subplots whose presence only hinders with the central storyline in retrospect. The middle act is a confusing mess and the glacial pace at which it moves only makes it more frustrating. There are plenty of scenes in the final print that should have ended up on the editing room floor, for they don’t add enough substance and only hamper the narrative flow. 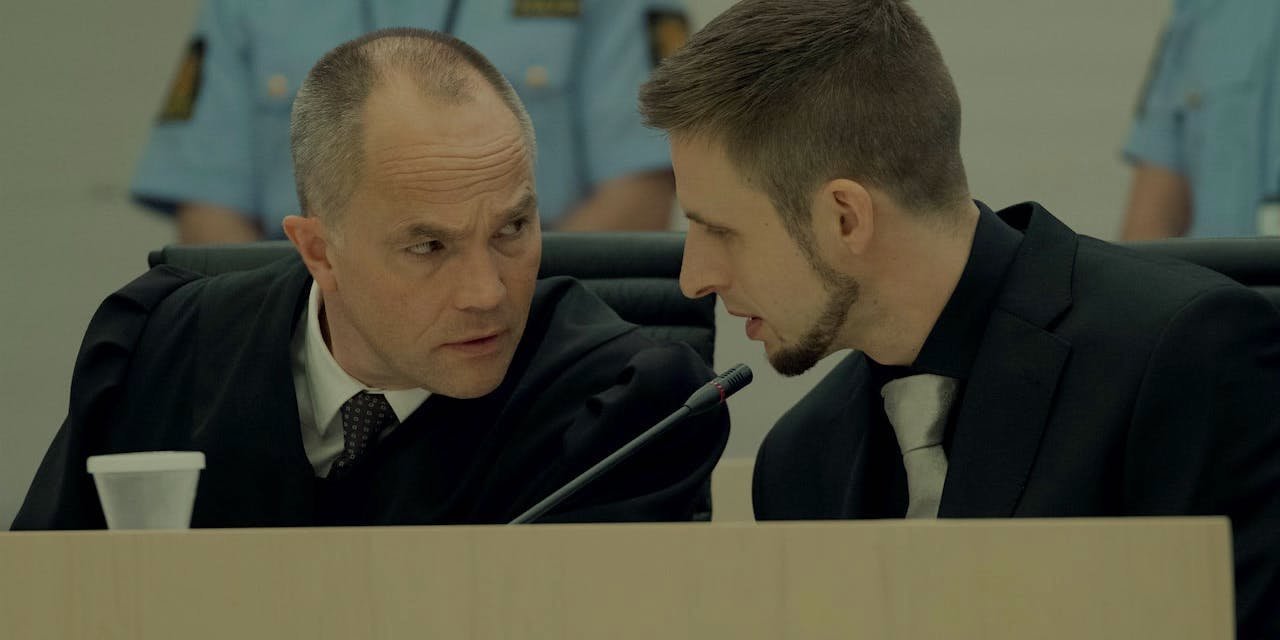 The survivor side of the plot is no doubt essential but it also didn’t warrant as much attention as was provided to it. The disconcerting fact that way more people today share the beliefs of Andres Behring Breivik, including many political leaders around the world in positions of power, means that there was an opportunity here to dig deeper into these timely & topical themes but that’s nowhere to be found in its 143 minutes runtime which already seems a tad excessive. Anders Danielsen Lie plays Breivik and manages to make us hate him quite convincingly but on few occasions, some of his antics do seem out of place.

22 July begins on a promising note and the opening act is thrilling, riveting & downright disturbing but everything after that is a downhill journey. The middle act in itself is so slow, tedious & poorly executed that the interest begins to fizzle out while the finale doesn’t pack as strong a punch as was expected from it. The film may serve as an accurate & thoroughly detailed account of the horrifying incident & its aftermath but it could’ve been so much more than what the director eventually settled for. Overall, despite a terrifying first act, 22 July is more or less a disappointing docudrama with impressive bits scattered mostly in the earlier sections of the story.

Cinema is my life capsule. Jurassic Park is first love. Terminator 2 is peak blockbuster. Lord of the Rings is perfection. Spielberg is GOAT. Cameron is King. In Nolan I trust. Pixar makes my heart sing. Reviewing films is a force of habit. Letterboxd is home. Blog is where I'm still active. HoF just happened to came along.