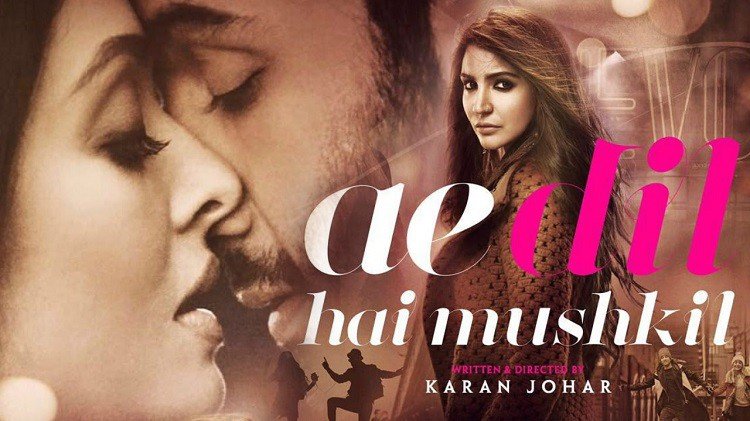 What is love? That’s the question Karan Johar has been raising since 1998 through his films. After almost two decades of his debut film that defined the generation, the master of heartbreak is back with yet another film about love and friendship. Amidst usual hugging, kissing and crying business, a wounded soul finds the salvation in poetry. Ae Dil Hai Mushkil is genuinely moving in parts. What could’ve been Johar’s most refined and emotionally complex drama ultimately feels like a rich brat playing with beautiful dolls in the basement of his mansion, as the insecure narrator whimsically writes the fate of his characters. But it is hard to make an ugly movie with so much beauty in it.

The film starts with the interview of a renowned singer- Ayan (Ranbir Kapoor) – who describes love using various metaphors- a tight slap on the face, a thorny cactus that never decays, and uninvited cancer that kills. His journey unfolds in a series of flashbacks and of songs. After the vain attempt of hooking up, Ayan and Alizeh (Anushka Sharma) become pals and plans a double date to flaunt the trophies they call the loved ones. Like a typical Karan Johar film, a heartbreak holiday in Paris is just an excuse for pompous NRIs to recreate the famous Bollywood scenes. Despite its honest intentions, Ae Dil Hai Mushkil is a tawdry exercise in self-indulgence rather than a tribute to Bollywood cinema of the 80s. 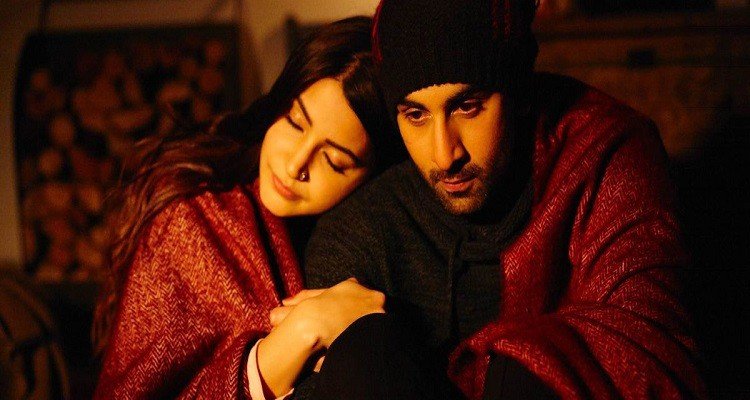 A loud, over expressive woman who dreams in Bollywood and a naïve romantic who mimics Mohammad Rafi makes the perfect duo in this exotic tale of unfulfilled love. Soon our innocent protagonist finds himself trapped in an inescapable love triangle. That’s when Saba (Aishwarya Rai) steps in. Although former Miss World is known for her beauty, she has never looked so gorgeous on screen. It is hard not to succumb to the charm of Seductive Urdu poetess who expels poetry as naturally as breath. Ranbir Kapoor once again delivers a staggering performance and cries as if he has just been kicked in balls. He has played love-struck in almost every film, and yet, his character doesn’t feel stale or superfluous. In fact, Ae Dil Hai Mushkil can be considered Rockstar directed by Karan Johar. Saba’s puffy red eyes conceal the misery of her broken past; she transforms her pain into poetry. The portrayal of a fragile man hiding behind the words is in a way self-referential. Between love and heartache, there are also shades of masculine-feminine. A woman falls for rugged apathetic DJ over an ever faithful feminine singer.

Karan Johar, the self-professed ambassador of heartbreaks, is a bourgeois person who makes films for the bourgeois audience. He is more concerned with aesthetics, exotic locations and glossy characters straight out of fashion factory. He travels on a path that has his footprints written all over it, as a result, he is lost in reminiscing over the glory of his past rather than creating something original. However, the film is brimming with genuine sentiments and is armed with terrific performances by an ensemble cast. As the films progress, it becomes incessantly indolent to a point of irritation. At some point, the film puts story aside and leaves the audience to examine the emotional turmoil of its characters. It is a film as juvenile as actions of its protagonist.

There is power in one-sided love. Art stems from suffering. It is like loving a shadow, its presence can be felt but you cannot caress or kiss the shadow. A man spends his entire life picking up shattered pieces of heart that she broke so ruthlessly. The songs of Ae Dil Hai Mushkil echo the same suffering, like a blood pouring out straight from the heart. Alizeh is a damaged person in many ways. She finds strength in friendship and doesn’t want to compromise it at any coast. Why would a person knock the door that is closed from outside? Because that’s what love is, a potentially harmful emotion that knows no logic. 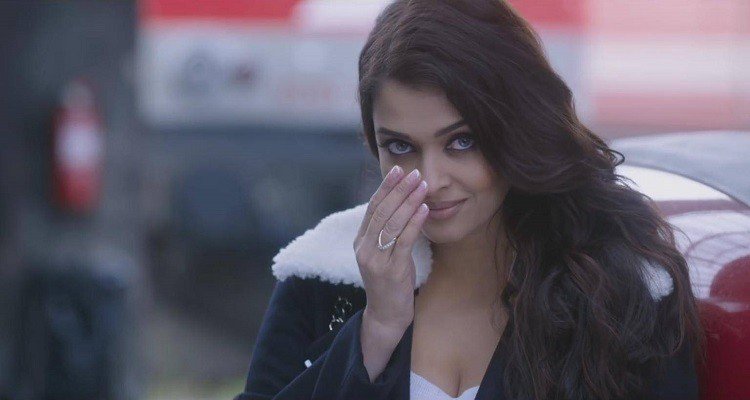 In the end, Karan Johar’s much-hyped film about unrequited love comes off as a basketful of artificial fruits that looks delicious but is, unfortunately, inedible. Nonetheless, it is the most Joharistic film since Kuch Kuch Hota Hai, a crucial chapter in ‘Dharma’s Guide to Love and Friendship’ that also serves as a love letter to retro Bollywood.

Note: A version of this review was published on Little India Directory.