This world is full of possibilities. Fear has its own and it can be sniffed by the demon easily. “Lights Out” welcomes another itinerary for the supernatural activity. But, how longer it can stay? Whatever that starts also ends up with the same way. During this period, Rebecca and her smaller brother Martin try to dodge the intruder Diana and to save their mother Sophie’s unhealthy family relationship. This horror flick is full of surprises, fun, scares and little disappointments.

Teresa Palmer who plays the role of Rebecca who is a divergent here. She is in grimace and redeeming from her past. She lives separately with her boyfriend Paul. After being informed about her small brother Martin’s mysterious troubles, she has an implicit understanding to help Martin and to purge her past, awful kinship. Teresa shines in “Lights Out”. 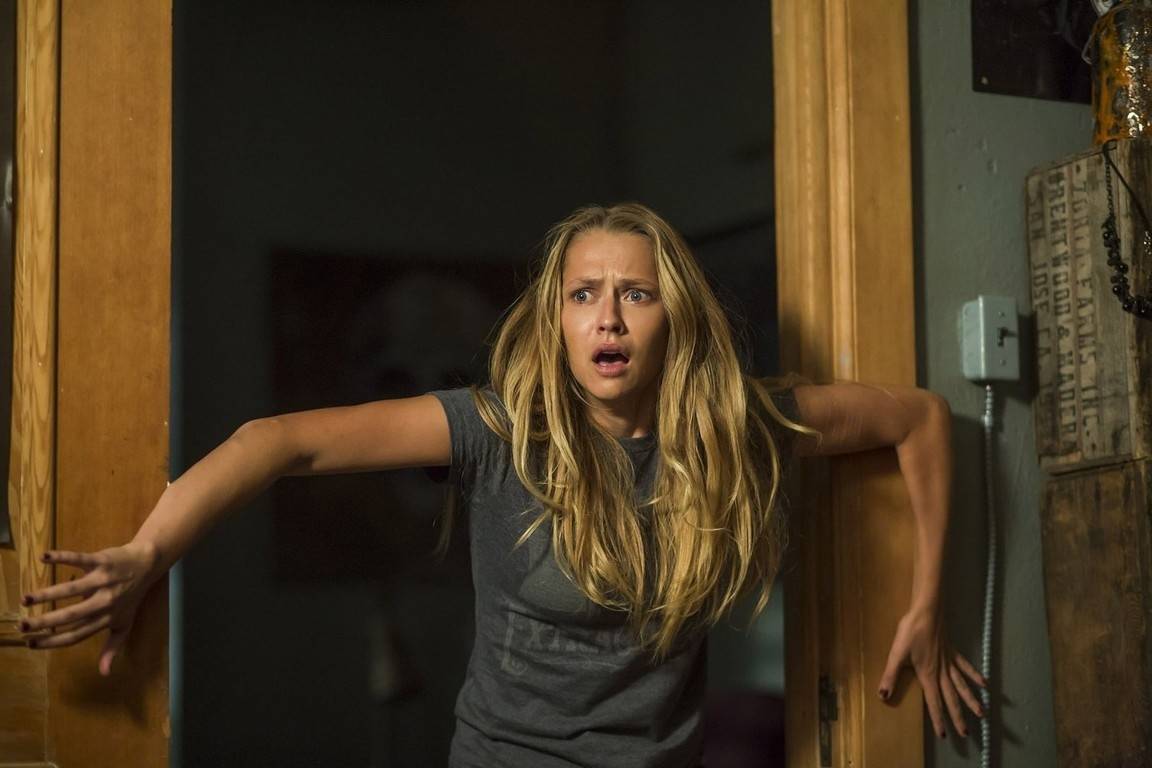 Martin is smart, wise and sensible. He wants to help his mother but also fears from the dark creature. As Rebecca finds him, both try to figure out the entity that they are paying the price for. There are some moments where this young boy handles the situations finely and those are full of fun. Gabriel Bateman as Martin is a natural and quite assured in his role.

Sophie the mother of Rebecca and Martin has been struggling with mental suffering from childhood to parenthood. Her behavior is occult and is unseemly for her children. She wants to make a clear line for certain uncertainties between Diana and her children. Maria Bello as Sophie is as good as Teresa. She is satisfying and successfully keeps the attention by not divulging the truth.

Diana the dark creature is the real surprise of the film. She is just a shadow but still terrific. Her presence is tingling every time when the lights are out. Her character is skillfully developed and she is wickedly manipulative. The floor scratching scene was undeniably superb. It gives the real sense of Diana in the hall. Also the pistol firing sequence is brilliant as she winks at each bullet shoot. There are certain flaws about her rules but she recalls the fear of darkness.

After his successful creation of the same title, David F. Sandberg springs up his rousing concept with “Lights Out”. So, whenever you switch off the lights, Diana is visible. If you want to save yourself, keep the lights on. The script is ramped up with this concept and is a decent directorial debut for Sandberg. This film might just be a milestone for Sandberg just like what “Saw” was for the director James Wan.

“Lights Out” is a refreshing film for horror genre lovers. If you are bored with the camera investigations, the priest and the exorcism then this 1hr 22 min experience is worth for you. It only plays with the limited characters with loads of fun and scares. Like the last year’s critically appreciated horror gem “It follows”, Lights out is the film with its own independent rules. However, it cannot reach up to greatness of the prior,  what lacks is the glint conclusion in the end which is further accompanied by weak proficiency as it shrinks into very common ending. 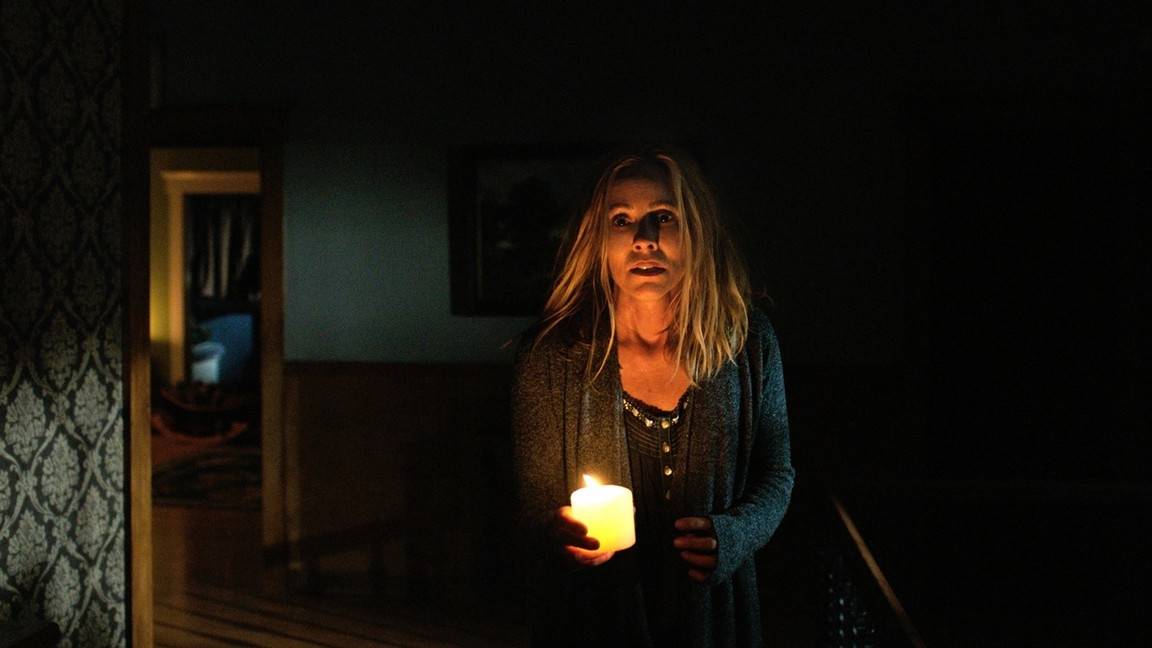 “Lights Out” is a genuine shock conferrer. In spite of its low budget and short duration, chills and thrills are amazingly well crafted. The climax makes for a little disappointment. Still it is brilliant in many ways. The mystery boasts to deliver the message that possession can be dangerous but, blind faith can be even worse.  Even though “Lights Out” is not as bright as you want it to be, its dark character build up, some solid performances and some stimulating sequences keep the film in the visible luminescence.

Rahul Patel is a 21 year old movie enthusiast from Surat, India. Pursuing his M.tech in Water Resource Engineering, Rahul wants to help for the betterment of film-making. You can read more of his reviews on his Letterboxd Profile.