Apocalypto [2006]: A Testament to Mel Gibson’s Singular Talent for Spectacle

Bringing the rituals, traditions & horrors of the Mayan civilization to cinematic life with cut-throat intensity, Apocalypto is another viscerally powerful & downright epic extravaganza from Mel Gibson that makes for one memorable cinematic experience you cannot afford to miss.

From the director of Braveheart & The Passion of the Christ comes another brutal & barbaric period piece, this time bringing the rituals, traditions & horrors of the Mayan civilization to cinematic life in meticulous detail & with cut-throat intensity. An epic adventure that scores high marks in all aspects, “Apocalypto” is another instant classic from Mel Gibson.

The story of Apocalypto follows a Mesoamerican hunter whose peaceful tribe is raided by an invading clan. Held captive along with his tribesmen, his people are taken to the raiders’ city where some of them are sold as slaves while others are sacrificed to appease their gods. Spared from being beheaded due to an eclipse, he puts up a fight for survival against his oppressors. 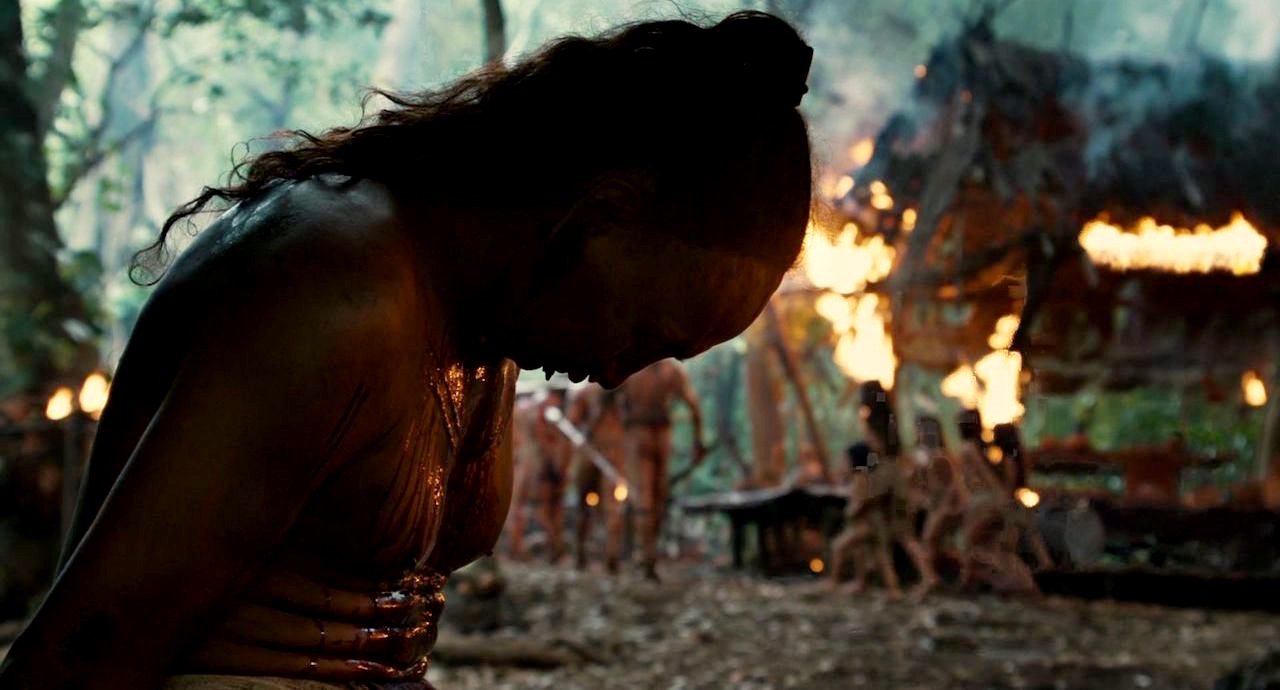 Co-written & directed by Mel Gibson, Apocalypto employs ancient languages of its setting for dialogues just like his previous feature and the attention to detail evident in every aspect of the depicted ancient culture is absolutely staggering. The storyline is no different from the norm and even packs a few genre clichés but it is a consistently intense & engaging ride for the most part.

The era-specific set pieces are a result of extensive research and the well chosen shooting locations helps take the viewers back to the bygone era. Camerawork is kinetic throughout, and its smart maneuvering & well-timed slow-mo shots provide an added intensity to its drama. Editing is a bit patchy at first but improves as plot progresses, for its 138 minutes flies by real quick once things get moving. 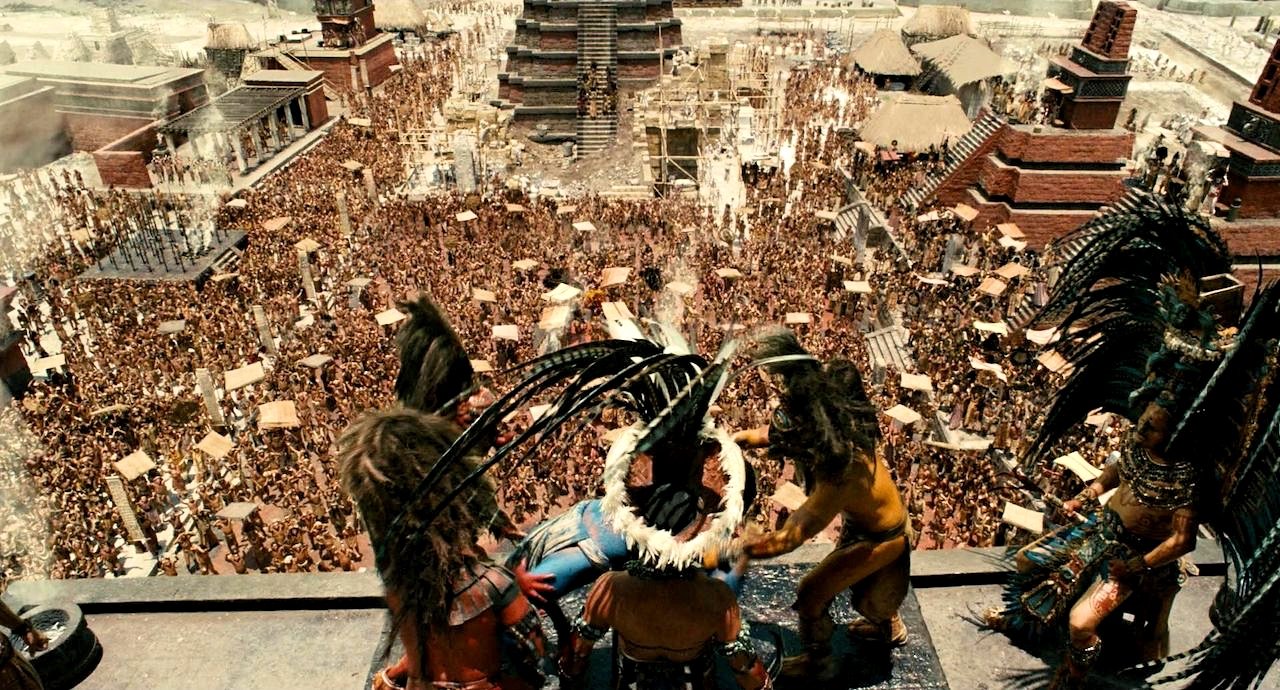 Coming to the performances, the indigenous cast play their respective roles with finesse, leaving not much to complain about. Though not invested in the journey at first, our protagonist eventually manages to make us root for him. As for the violence the film has in store, it’s extreme, unadulterated & disturbing to watch. The human sacrifice sequence in particular is graphic, horrifying & shocking.

On an overall scale, Apocalypto is another viscerally powerful & downright epic adventure that finds Mel Gibson in prime form and is undeniably one of his best directorial efforts. Once the plot is set into motion, the film never loses its focus and remains entertaining till the end. A testament to Gibson’s singular talent for spectacle & his precision eye for detail, Apocalypto is one memorable cinematic experience you cannot afford to miss. Thoroughly recommended.

The Passion of the Christ [2004]: Powerful. Provoking. Polarising.

Tangerines Review [2013]: A Timely & Topical Drama About The Futility Of War, Hatred & Conflict

Cinema is my life capsule. Jurassic Park is first love. Terminator 2 is peak blockbuster. Lord of the Rings is perfection. Spielberg is GOAT. Cameron is King. In Nolan I trust. Pixar makes my heart sing. Reviewing films is a force of habit. Letterboxd is home. Blog is where I'm still active. HoF just happened to came along.

Apocalypto [2006]: A Testament to Mel Gibson’s Singular Talent for Spectacle