Los Angeles, CA, August 5, 2019 – Epic Pictures and DREAD are thrilled to release the key art and brand new trailer for Tom Botchii‘s feature feature debut, ARTIK, which world premieres at Popcorn Frights Film Fest this week and releases in US theatres September 6th, and on VOD/Blu-ray on September 10th! The ominously luminous art comes from celebrated sci-fi and fantasy artist Christopher Shy, who credits include the iconic poster design for Panos Cosmatos’ MANDY.

A comic book obsessed serial killer teaches his son how to get away with a series of brutal murders until the boy befriends a mysterious man who threatens to expose everything. 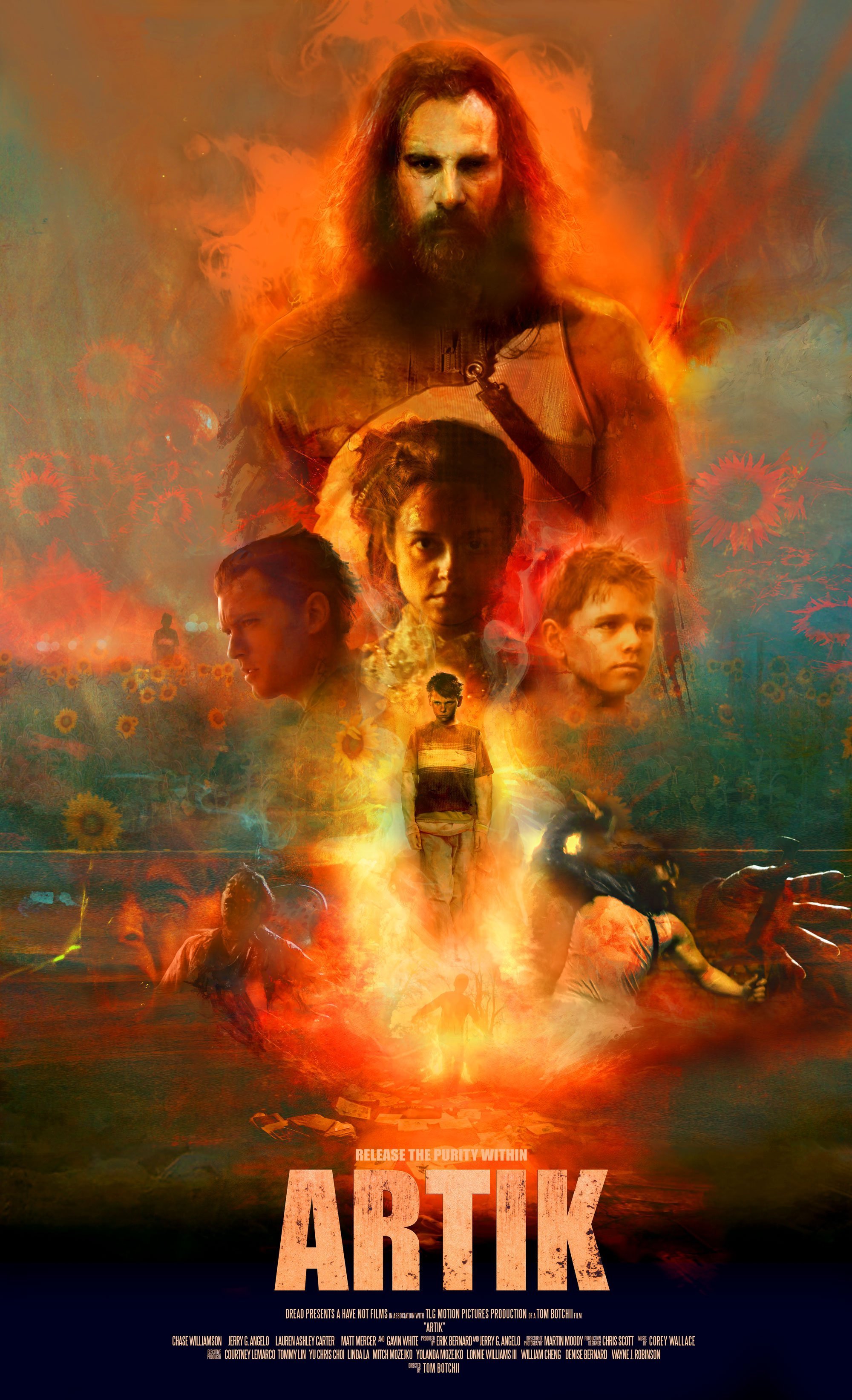 Also, watch – [WATCH] READY OR NOT TRAILER: SAMARA WEAVING FIGHTS FOR SURVIVAL IN A DEADLY GAME