The Son (El Hijo) is now streaming on Netflix

Sebastián Schindel’s The Son (El Hijo) could have been a fresh spin on the age-old childbirth anxiety thriller. It certainly has the psychological thrills and unconventional narrative turns to get there. However, this Argentinian chiller relies too heavily on its script’s ambiguity. Making the entire tension buildup seem futile.

Adapted by Leonel D’Agostino from the novel by Guillermo Martínez, the film is about renowned painter Lorenzo (Joaquín Furriel) and his overall anxious turns into paranoia. The 50-something artist has recently faced a divorce and doesn’t get to meet his two daughters. Trying to rebuild his life, he is on his way to make up a new one with his sexy biologist wife Sigrid (Heidi Toini). The film opens with some intense gothic imagery of the couple engaging in sex. This scene sets up the tone of the film that mangles enough painstaking metaphors to deliberately pose threats about parental fears and other trite issues.

However, the allegories used in The Son (El Hijo) aren’t rooted enough. Most of them are too on the face or forced. Others are completely overshadowed by trying to fit into a conventional structure. Also, there’s always an earnest desire to trivialize all the dread to a one-dimensional look towards parenthood. Moreover, more than once the film goes head-on into typical Spanish thriller territory. Making use of a screenplay that plays two different timelines would have sounded smart back in 2012, but in 2019 if it doesn’t serve a purpose it is just plain dumb. 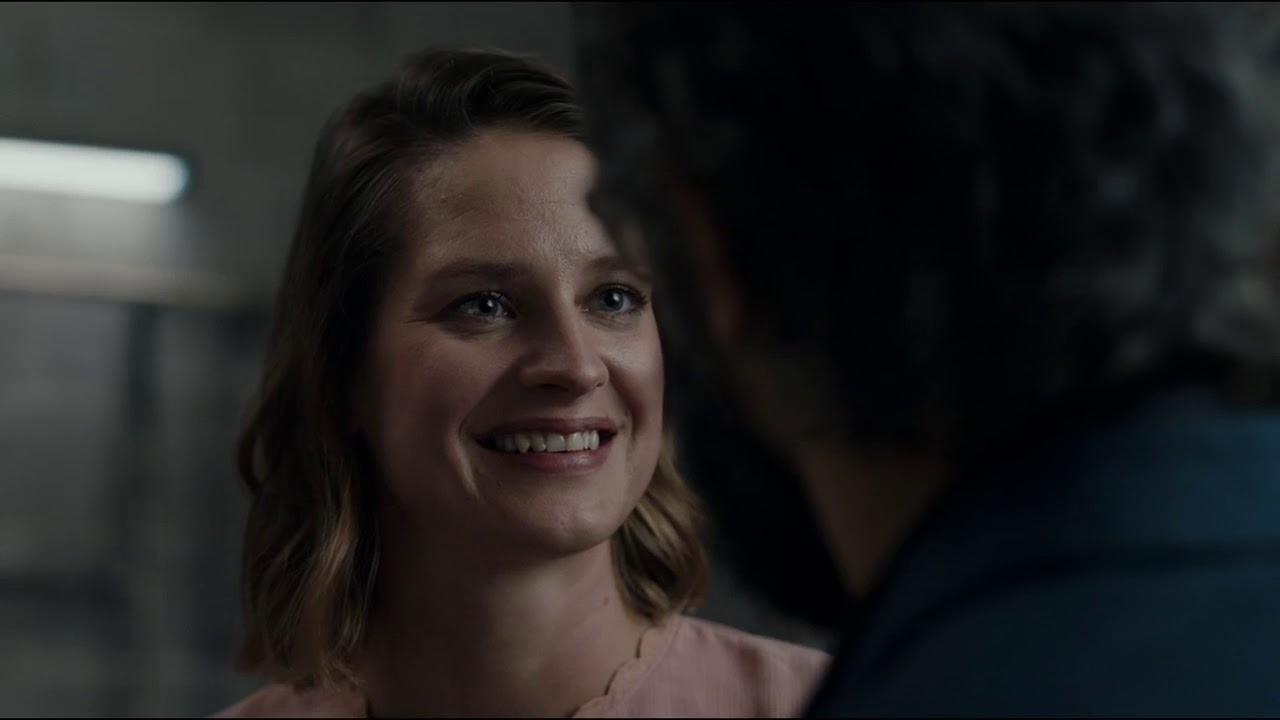 Putting the audience first by letting them know one of the final outcomes of the arc also doesn’t translate all that well on the screen. Joaquín Furriel plays Lorenzo with great convection. But, he is not supported by fully realized supporting acts. Martina Gusman plays Julieta – A friend and lawyer with a history. Of course, we know that a child-swap story might find the emotional core with someone who is childless. But the director never envokes genuine emotional paybacks.

Director Sebastián Schindel doesn’t even try to carefully reason with the central trauma on which he builds the tension. Both Julieta and her husband are used as props to propel the connection with the protagonist. All the while laying down more and more threads that both forcibly increase the mystery around Sigrid’s unauthentic and weird behavior to take up the self-childbirth.

Sigrid’s character in its entirety is half assessed. There’s no motivation or ground provided to understand why we need to confuse her side of the story with that of Lorenzo’s. This makes the mystery that is already forced, even more, shallower. The flaws don’t end there. A thriller about parental fears and responsibilities of having a child should have enough value to question more than just one character, but since Schindel only focuses his story on Lorenzo, there’s not much that one can do to get the sudden genre drifts that the story has in store.

Also, Read – LÉA & I NETFLIX [2019] REVIEW: YEARNING FOR THE ALTERNATIVES AND A BETTER LIFE

Interestingly, the most fascinating character in the film is a Norwegian nanny, Gudrun (played Regina Lamm), who doesn’t speak a syllable of Spanish. Her stoic, menacing but somehow evil outlook gives her more depth than the child-bearer. The relationship between Lorenzo and Sigrid also seems more plausible and rigged to really invest in. Lorenzo’s paintings serve as basic metaphors for the evil that resides in characters but it is also so heavily symbolic that it hampers the overall impact it should have. Most plot threads rely heavily on coincidences. Which is not a good call seeing how this psychological thriller could derail anytime. Especially with an ending that could leave people dumbfounded and angry.

TIFF 2019: 'Weathering With You' Trailer - Much-Anticipated follow-up to 2016's Box-office smash 'Your Name'