TIFF 2019: ‘Weathering With You’ Trailer – Much-Anticipated follow-up to 2016’s Box-office smash ‘Your Name’

After the monumental success of 2016’s acclaimed anime-feature ‘Your Name,’ Makoto Shinkai is back. All eyes have been peeling to witness his new work. Which is why the first look for Weathering With You (Tenki no ko) and the trailer have been the most anticipated. The film has already released in Japan with humongous success rate, reclaiming Shinkai’s confidence after a nervous spill of following Your Name. People have loved his newest work and the TIFF 2019 premiere will ensure that this one gets wider acclaim as well.

The new images and trailer for Weathering For You have been released by TIFF. Most of the team behind Your Name returns as Masayoshi Tanaka will be designing the characters. Atsushi Tamura and Hiroshi Takiguchi will serve as animation directors and art directors respectively.

Similar to Weathering With You Trailer – TIFF 2019: NEW IMAGES FROM TODD PHILLIPS’S JOKER

The trailer for Weathering For You finds the two leads in an intense quagmire of blood and tears. As Shinkai’s films are indicative for their emotional third act’s, this looks like indicative roller coaster ride. GKIDS, the producers of the film have also confirmed that an English language version is looking for a release window in 2020 (though no one wants to watch the translated version).

The official synopsis of the film that comes from the director’s stand as “The summer of his high school freshman year, Hokoda runs away from his remote island home to Tokyo and quickly finds himself pushed to his financial and personal limits. The weather is unusually gloomy and rainy every day as if to suggest his future. He lives his days in isolation, but finally finds work as a writer for a mysterious occult magazine. Then one day, Hokoda meets Hina on a busy street corner. This bright and strong­willed girl possesses a strange and wonderful ability: the power to stop the rain and clear the sky…” 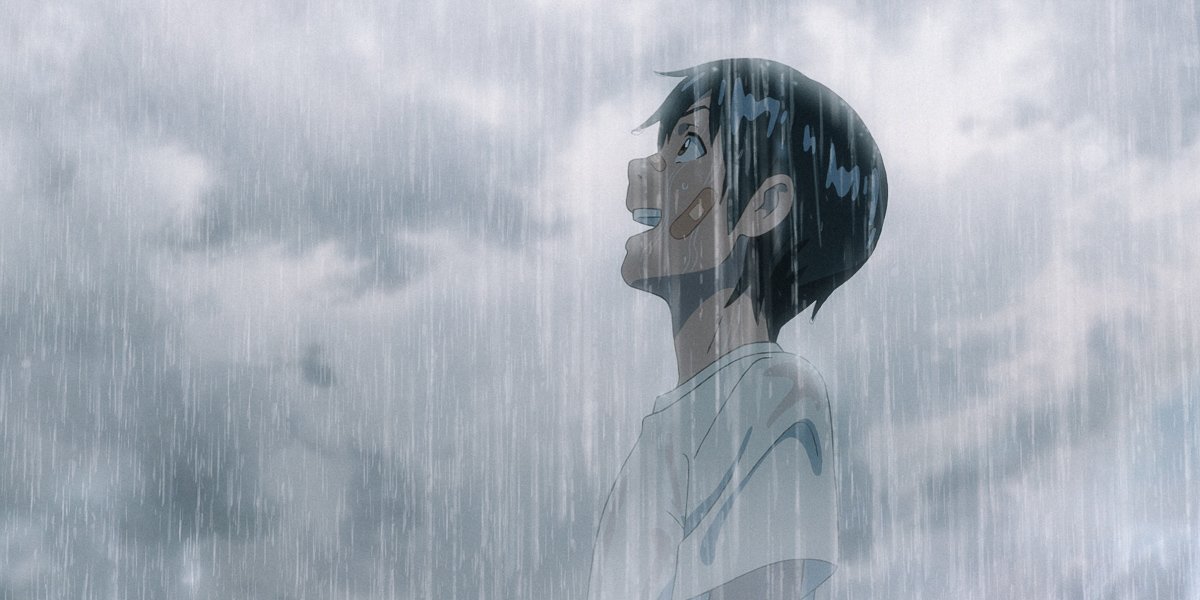 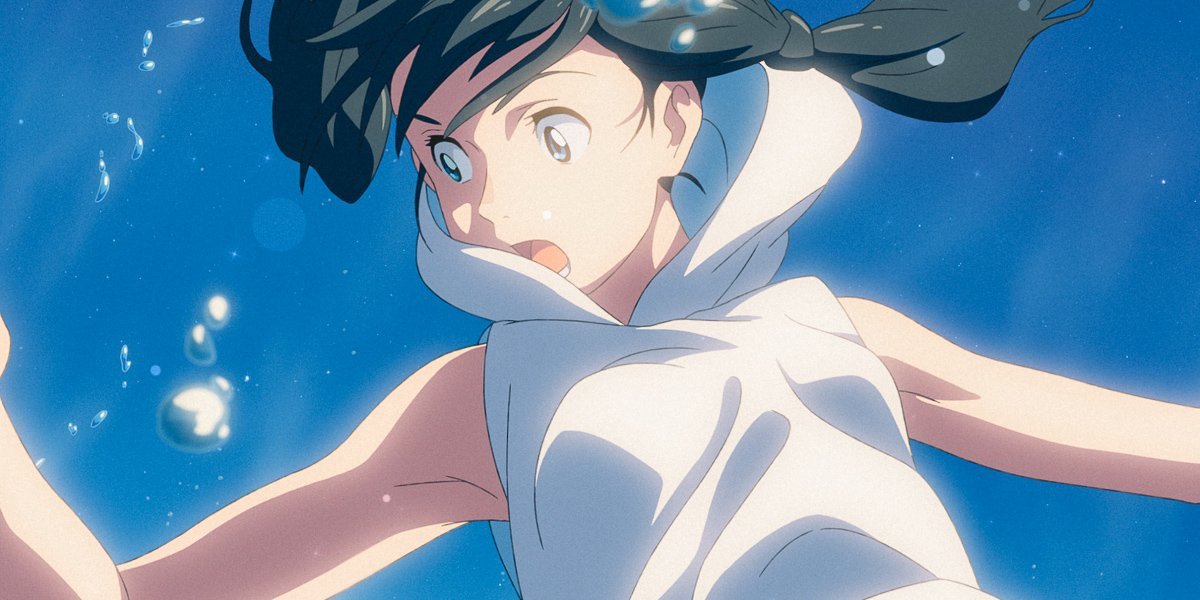 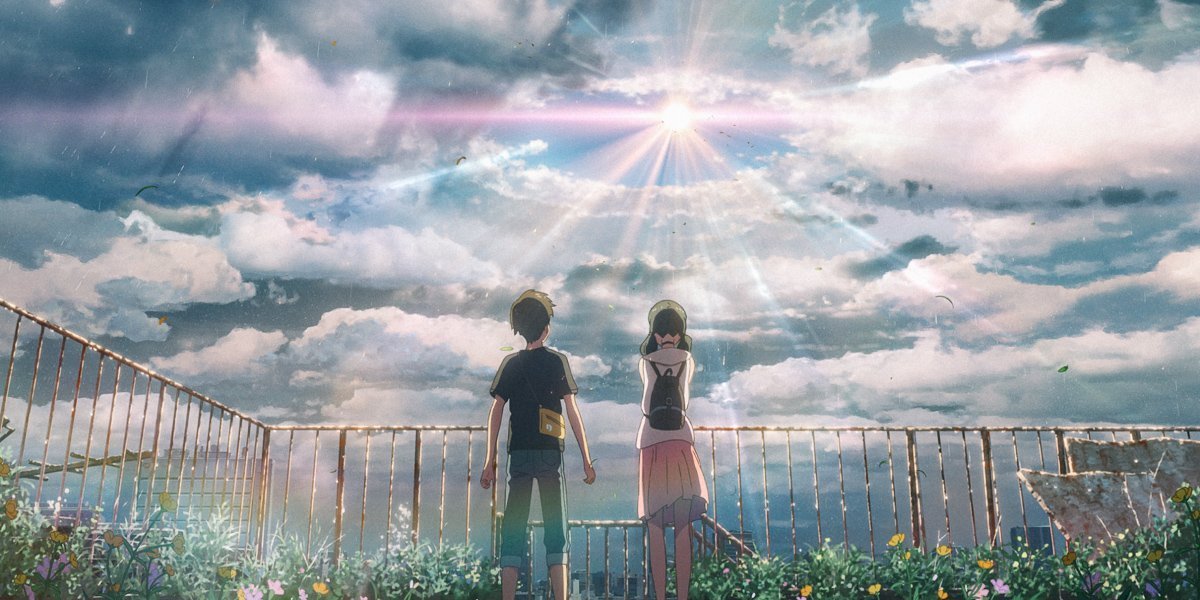 Weathering With You Trailer

TIFF 2019: ‘Weathering With You’ Trailer – Much-Anticipated follow-up to 2016’s Box-office smash ‘Your Name’