Rajan Kathet’s short film Bare Trees in the Mist (2020) is shot on the academy aspect ratio. This gives the film an atmosphere of urgency and dread. The initial frame gives us a sense of innocent entitlement when a young boy is seen arguing with his mother. All he wants from her is to go down the hill to the house of his classmate and get him the gift that his father has brought for them.

The father of his friend has only recently returned from his supposed stint in a foreign land. Kaali, who is the mother to our aforementioned boy, on the other hand, is struggling to provide for his son. Kaali’s father has also left them to fend for themselves as he tries his luck in the land of the unknown. There’s a scene where Kaali is enquired about which country her husband went to and her lack of knowledge breaks your heart.

Similar to Bare Tress in the Mist – Laali [2020]: ‘DIFF’ Short Film Review – A quirky tale about longing for love

The Nepali film is set in the mountains and moves to a village nearby. It’s a scathing look at poverty and desperation that families left on their own have to go through. ‘Bare Trees in the Mist’ takes a segment out of these lives and shows how gratitude doesn’t go a long way. 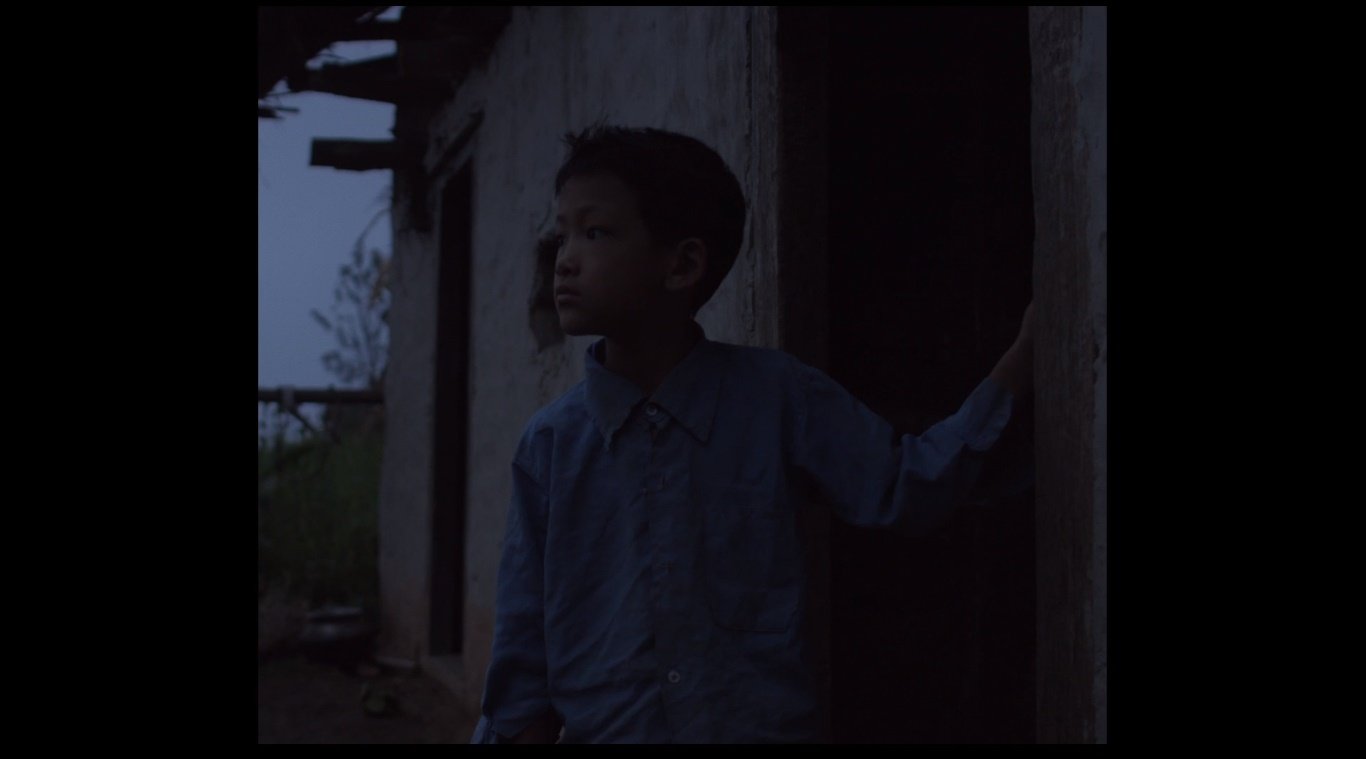 We as normal people are often told to be grateful to the people around us. Kaali, in that way, has been of incredible help to the family in question. However, she isn’t quite sure if going to their home to get those gifts is the right choice. The insistence of her stubborn child and her desperation to provide him with something concrete makes her curb her ego and take that journey downhill.

This is the part of the film that could be deemed as the actual dilemma. The viewer is made to look at Kaali as she tries now and again to come in front of the family. Wishing somehow that they would give her the gift that her child talked out. It is agonizing to see her wait there. Even more so to really understand the twisted nature of gratitude in the contemporary world.

Kathet’s film takes a calming look at a storm building inside the not so privileged. The narrative serves as a metaphor for those wounded by situations with no one to blame. Out of this dilemma, the film comes off as cinematically timely, yet overtly muted to really leave a mark. The images conjured up and the rhythmic score maintains a weary atmosphere but all of them don’t seem to say all that much.

There’s a lyrical feeling to ‘Bare Trees in the Mist.’ It supposes a future for both Kaali and her child that could easily fade away without any trace. However, it could have used some more cohesion and semblance than just fading to black.

Bare Trees in the Mist Trailer