Combining the elements of period drama, action & romance into one patriotic thriller yet failing to keep a tight grip on the viewers till the end, The Rebel could've benefitted from a more refined script, quicker pace & tighter editing but it still manages to give us a glimpse of the untapped potential Vietnamese cinema has in store.

Until the turn of the century, the martial arts subgenre was mostly dominated by Hong Kong & Japanese cinema. Then, the dawn of the new millennium saw the advent of Thailand film industry as it made its mark on the global platform with instant classics such as Ong-Bak & Tom-Yum-Goong.

The next one to follow suit was the Vietnamese film industry that introduced its very own martial arts on the world cinema stage with this very feature though the film never attained the success of its Thai counterparts. Nevertheless, The Rebel (also known as Dòng Máu Anh Hùng) is a welcome entry into the world of the best martial arts films. 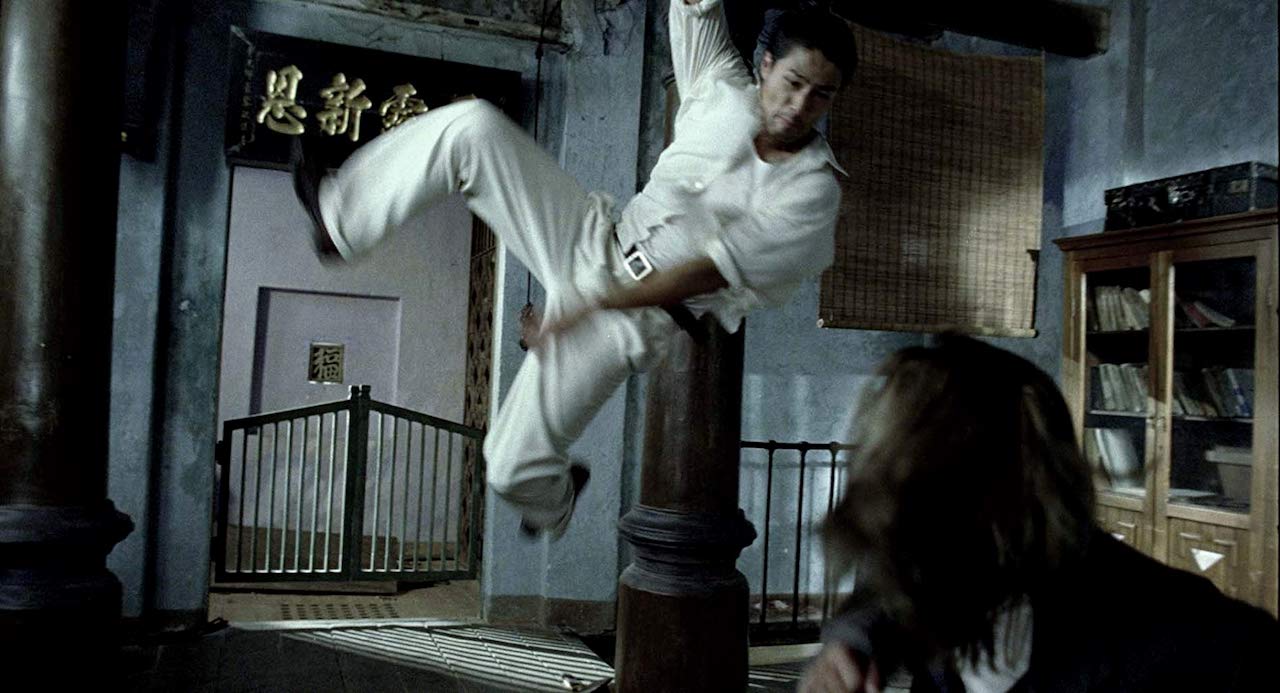 Set in French-occupied Vietnam, the story follows a Vietnamese agent who works for the French but is struggling & questioning his allegiance. After learning of a sinister plot to capture the current leader of the rebellion, he helps his daughter in escaping from her captivity, and eventually finds a cause that’s worth fighting for.

Co-written & directed by Charlie Nguyen, the 1920s Vietnam setting is recreated in fine detail and the high contrast, sharp imagery & dark, desaturated colour palette aptly captures the atmosphere of that era but the drama isn’t entirely compelling, for there are missing ingredients in the script, not to mention that the romantic subplot is overplayed as well. 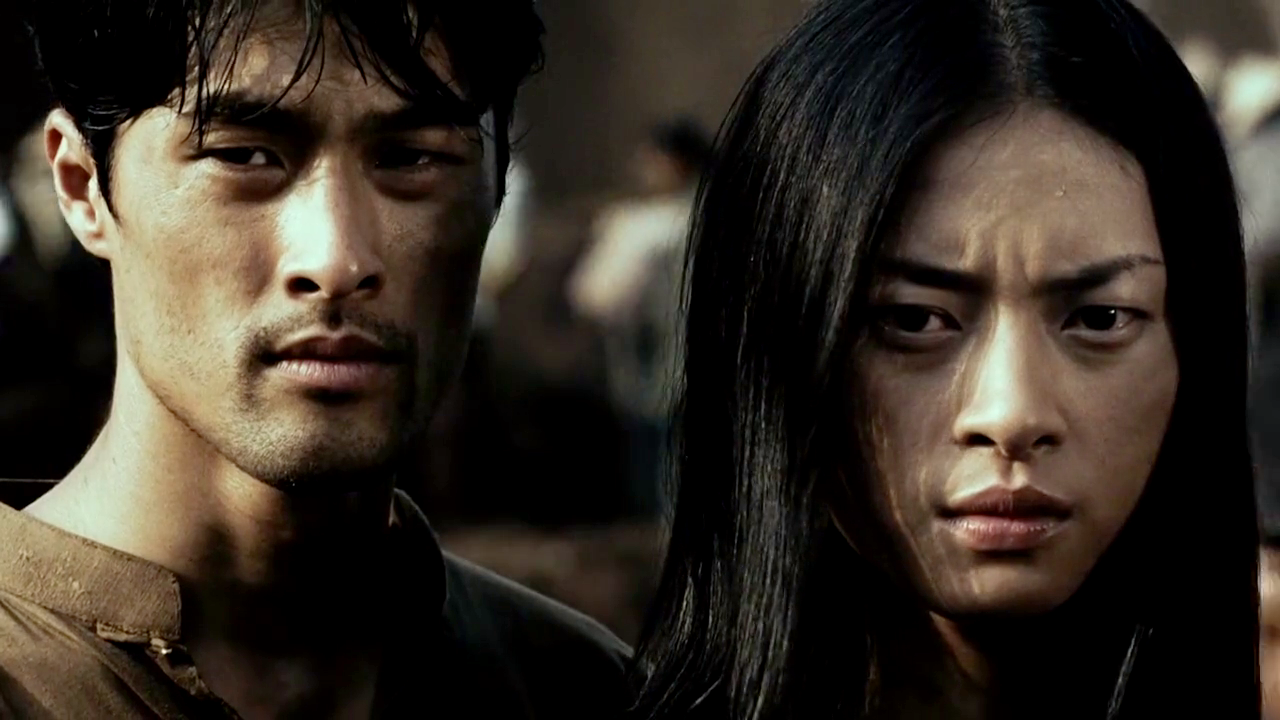 The action choreography does exhibit a charged intensity and is often captivating but given the environment, its story takes place in, it also feels a bit out of place. Still, it’s hard to take the eyes off the screen when the characters are engaged in a duel. The leading actors play their dramatic part well, the villain has an aura of mystery about him and the actor playing him pretty much steals the show.

On an overall scale, The Rebel combines the elements of period drama, action & romance into one patriotic thriller but it fails to connect on an emotional scale and is only adequately involving. The action segments provide a burst of energy every now n then but the story fails to keep a firm grip on the viewers and may have benefitted from a better pace & tighter editing. In short, The Rebel may not be memorable but it shows just how much untapped potential Vietnamese cinema has in store.