A downright thrilling & rip-roaring delight, The Protector is an absolute treat for action aficionados that rides heavily on Tony Jaa's raw agility & precision combat skills but is also marred by its unrefined script & convoluted plot. However, despite the obvious shortcomings, it still earns a spot amongst the finest exhibitions of martial arts in cinema.

From the creators of Ong-bak comes another adrenaline-fuelled, action-packed & bone-cracking delight that finds Tony Jaa upping the ante when compared to his breakout feature, for The Protector (Tom-Yum-Goong) features several upgrades in camerawork & stunt choreography but also has to rely on its action segments to overcome the obvious shortcomings in script & narration.

The story of Tom-Yum-Goong follows a young fighter whose life is turned upside down when two of his beloved elephants are stolen & smuggled to Sydney by a mafia syndicate. The plot covers his journey as he travels to Australia to unleash hell on those responsible and finds unlikely allies in the process. 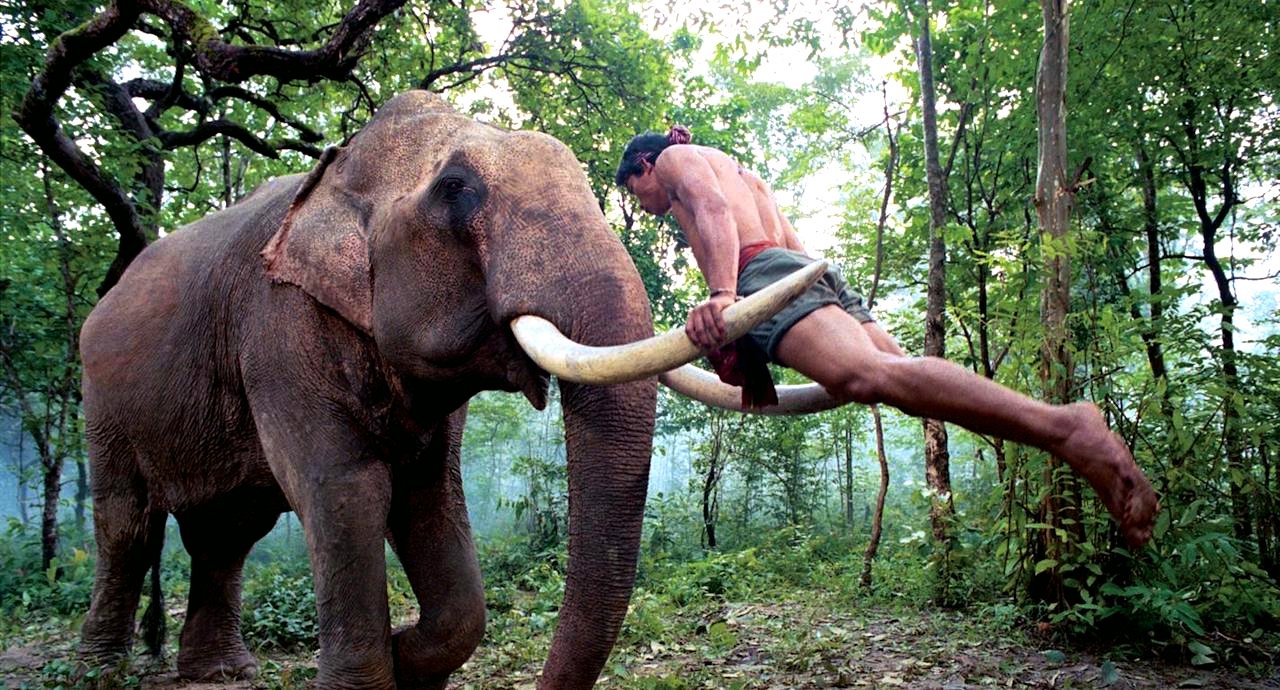 Directed by Prachya Pinkaew, the film at first tries to establish the close bonding between our protagonist & his elephants and it’s carried out with care & affection. But the plot goes haywire after that, thanks to inconsistent jump cuts, choppy editing & jarring subtitles, which in turn makes the narrative structure so incongruent & confusing that the whole experience is severely affected.

The action set pieces are more refined than they were in the duo’s previous effort but their presence isn’t in tune with the story requirements as many of the action scenes exist only for Tony Jaa to showcase his martial arts talents instead of being led there by the unfolding events. It’s no doubt impressive to watch but it could’ve been integrated in a way that was seamless & not forced.

Still, there is also a lot to admire about the film, for the action & stunts employ no stunt doubles just like last time and majority of scenes feature no CGI either. There is one particular long take that follows Jaa as he fights his way up floor after floor, and it is no less than a highlight. Also, the amount of bones Jaa breaks in the end is thrilling to watch and though that scene goes on for long, it is never tiring. 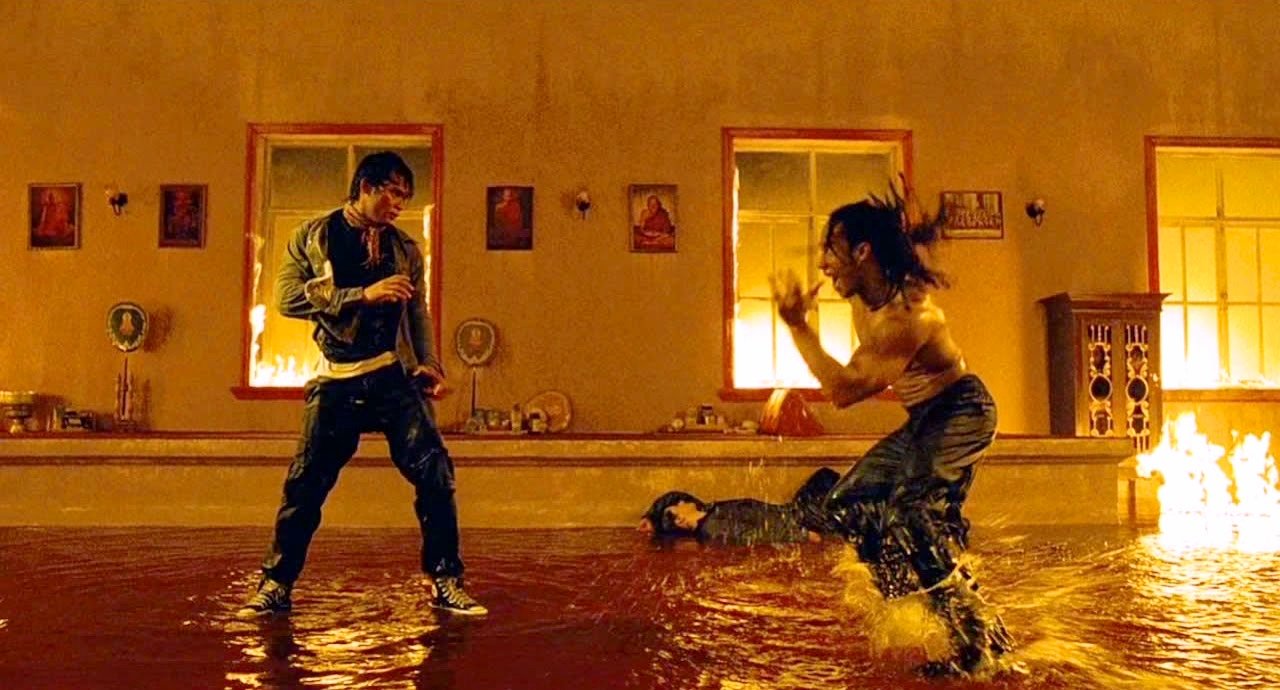 Just like Ong-bak, Tom-Yum-Goong rides heavily on Jaa’s raw agility & precision combat skills and the renowned martial artist leaves no stone unturned this time, even managing to earn some points on acting scale. The slow-mo technique is a bit overdone yet it is definitely an improvement over their previous venture. The other actors provide serviceable inputs but it’s Jaa who holds this film together.

On an overall scale, Tom-Yum-Goong is another treat for action aficionados but it could have been so much more had it handled the narrative flow with a tad finesse. It is a downright thrilling & rip-roaring delight that scores high marks in action & violence yet is marred by avoidable issues in the storytelling department. Still, for what it is, Tom-Yum-Goong ranks amongst the finest exhibitions of martial arts in cinema, and is definitely worth a shot.